HAVANA (Reuters) – Passengers aboard a British cruise ship that has been stranded for more than a week in the Caribbean after several cases of the new coronavirus were confirmed onboard disembarked in Cuba on Wednesday in order to fly home. 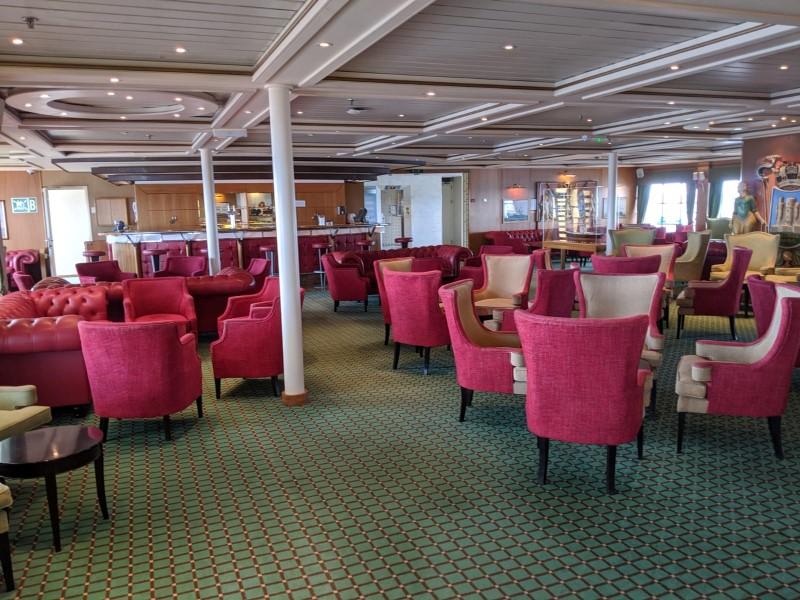 Communist-run Cuba offered a safe haven to the Braemar at the request of the British government after several other Caribbean island nations – including Barbados and the Bahamas, which belong to the British Commonwealth – declined to let it dock.

Charter flights to return the passengers home have begun.

“The worst thing has been being in limbo, not knowing what is going to happen next. We have been sailing around in circles for the last week really,” one passenger, Clive Whittington, 75, told Reuters by phone as he waited to disembark at the container port of Mariel, just west of Havana.

“Whether the Cubans took us in to get brownie points or not, we are very grateful.”

The novel coronavirus has plunged the cruise industry into chaos as the global tightening of entry requirements has left many ships stranded or quarantined. Many cruise lines have suspended trips for the time being.

Cuba is renowned for its preparedness in cases of natural disaster and has a long history of medical diplomacy, sending thousands of doctors on missions worldwide.

Critics say the Cuban government is using the incident as a public relations stunt but passengers aboard the Braemar appeared to have nothing but praise.

“Thanks once more to the people of Cuba for their generosity and humanity,” wrote one passenger, Steve Dale, on Twitter. “Hoping to come back here one day when we’ve all forgotten about #Covid19.”

Fred Olsen Cruise Lines, which operates the Braemar, said the passengers would return to Britain from Havana’s airport on Wednesday evening on four charter flights, with a separate one for passengers who had received a positive diagnosis for coronavirus or displayed flu-like symptoms.

“All guests on this flight will have medical professionals available,” it said.

Any passengers not considered well enough to fly will be offered support and medical treatment in Cuba.

Of the 682 passengers on the ship, there were 28 in isolation who had shown influenza-like symptoms, Fred Olsen Cruise Lines said. That included two who had tested positive for the coronavirus at its last port of call, Willemstad, Curaçao, on March 10, where no passengers were allowed to disembark.

The coronavirus has been slower to reach and spread in the Caribbean than much of the rest of the globe.

The Cuban government has so far confirmed ten cases on the island. On Wednesday, the health ministry announced the country’s first death from the virus, a 61-year old Italian tourist. 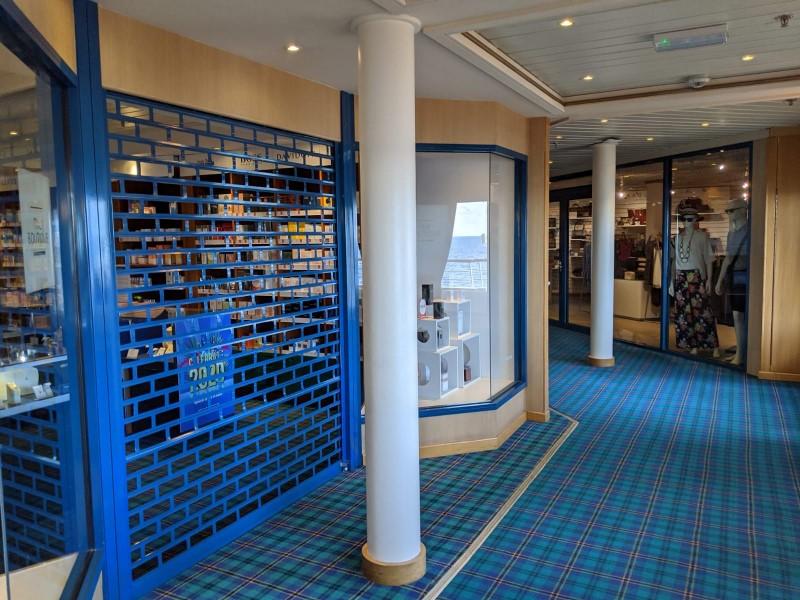 Authorities are screening travelers at airports and have stepped up the production of face masks, while banning large cultural and sporting events. Family physicians are paying more home visits to monitor local communities.

Yet the government has not canceled flights from countries hardest hit by the pandemic or restricted social gatherings, in contrast to many other countries in the region. That has elicited concern among some Cubans – as has the arrival of the Braemar.

“There were only a few cases… but now we are filling up on more,” said Pablo Cruz Estrada, 28, while polishing a 1948 Dodge at a car wash in Havana. “Who would come up with such an idea?”