Mastering the art of sushi

Around 150 people are believed to have changed their name to be eligible for free food in what local media has described as “salmon chaos”. It has caused such pandemonium the Taiwanese government has stepped in to urge people to stop.

The craze began on Tuesday when restaurant chain Akindo Sushiro said any customer whose ID card contained ‘Gui Yu’- the Chinese characters for salmon – could get all-you-can-eat sushi for themselves and five friends.

This led to dozens of people requesting a name change.

Legally people in Taiwan can change their name up to three times.

But Taiwanese officials were unimpressed. 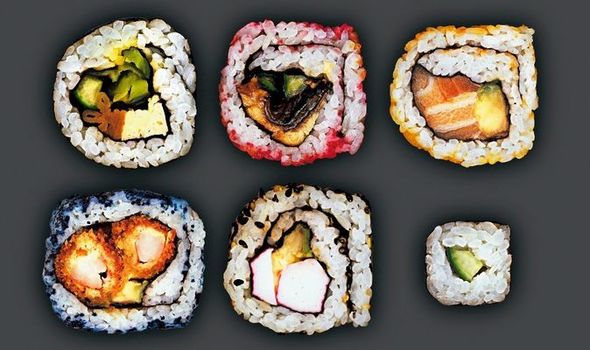 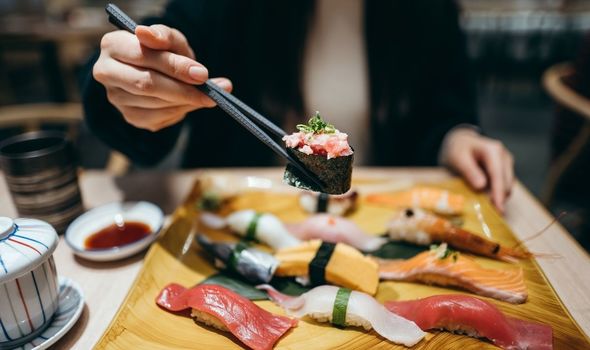 He added: “I hope everyone can be more rational about it.”

According to the Taipei Times applicants pay around $3 (NT$80) for a new ID card and a registration certificate.

One student in Taichung said she had changed her name to “Kuo Salmon Rice Bowl” but planned to change it back the next day. 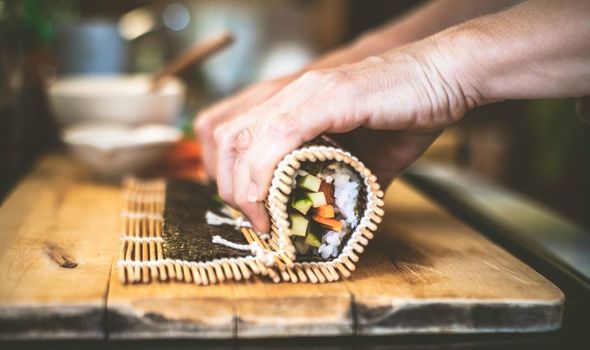 The United Daily News reported that one person decided to add a record 36 new characters to his name, most of them seafood themed, including the characters for “abalone”, “crab” and “lobster”.

Other salmon-themed names were reported in the local media according to AFP news agency such as “Salmon Prince,” “Meteor Salmon King” and “Salmon Fried Rice”.

Two customers posted online: “I do not think we will want to eat salmon again for a while.” after managing to eat around $460 (NT$13,000) of sushi in one go.

Officials issued a plea asking people to stop requesting the name change as it was wasting government time. 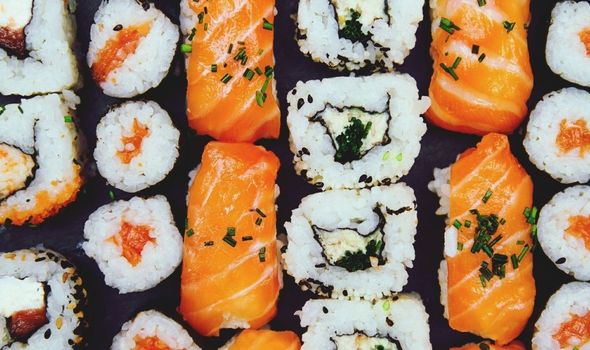