Dog owners in Germany have been told they must walk their pet, or let it run around the garden, at least twice a day after a new law was introduced.

“Their needs have to be considered,” she continued, adding that the animals must get sufficient exercise and not be left alone for too long. The ministry has said that the 16 federal states will be responsible for enforcing the rule, but it is unclear how.

Almost one in five homes in the country has a dog, but the new legislation has unleashed a debate on whether the state can decide what is best for its some 9.4 million pet canines.

Most owners are laughing at the new rule because they already spend enough time walking their four-legged friend, according to the VDH German Dog Association.

Spokesman Udo Kopernik said: “One rule for all dogs is probably well meant, but unrealistic.” 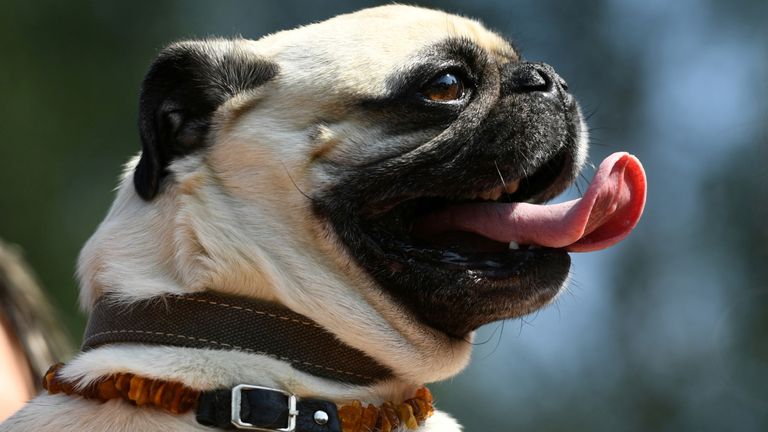 Dog trainer, Anja Striegel, said the amount of exercise a dog needs depended on its health, age and breed.

“For a young, fit Labrador, two hours of walkies are healthier than for an arthritic pug with heart problems,” she told the Sueddeutsche Zeitung newspaper.