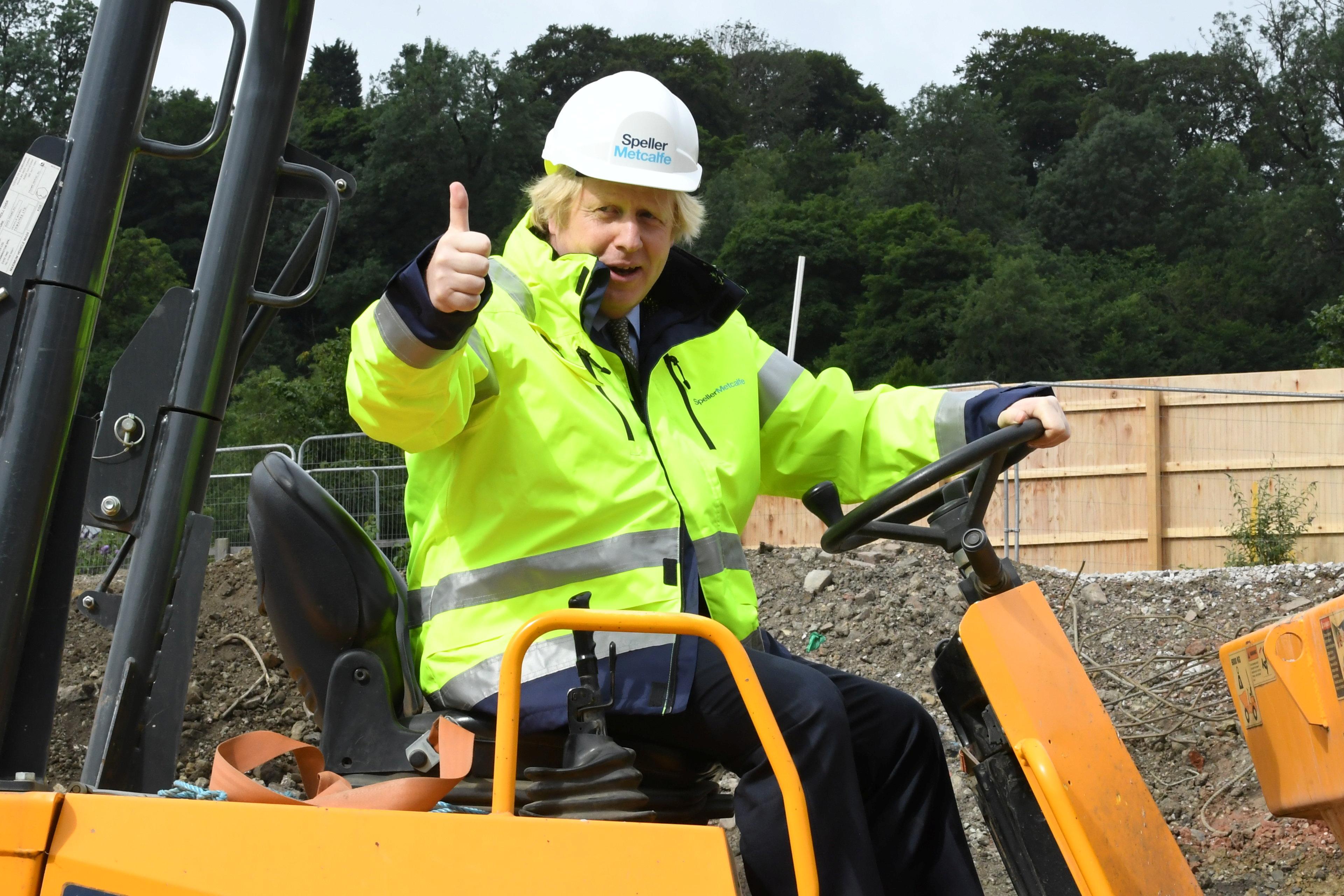 As Britain emerges from lockdown, Johnson is looking to move past criticism of his government’s handling of the pandemic with a plan to repair the economic damage and reshape the country.

“We cannot continue simply to be prisoners of the crisis,” Johnson said. “We must work fast because we’ve already seen the vertiginous drop in GDP.”

His message, delivered at a college in the central English town of Dudley, was overshadowed by the announcement of a new lockdown in Leicester, just 50 miles away, where COVID-19 infections are surging.

Nevertheless, with an exhortation to “build, build, build”, Johnson announced plans to speed up government infrastructure spending and “scythe through red tape” around planning to make property development easier..

“I’m conscious … that it sounds like a prodigious amount of government intervention, sounds like a new deal… If that is so, then that is how it’s meant to sound,” Johnson said.

Tuesday’s headline spending announcement of 5 billion pounds ($6.13 billion), announced before the speech, amounts to around 5 percent of gross public sector investment last year. Most had already been announced and is only being spent sooner than planned.

A new underground train line in central London is over budget and late, as is a north-south high speed rail link. After decades of discussing airport expansion at London Heathrow, the project remains mired in legal challenges.

The 5 billion pounds of accelerated investment will be made up of projects including hospitals, schools and roads.