NAIROBI (Reuters) – Kenyan travellers say they are being held in a government quarantine centre after the expiry of their mandatory 14 days of isolation following their return from abroad because they cannot pay hefty bills for their stay. 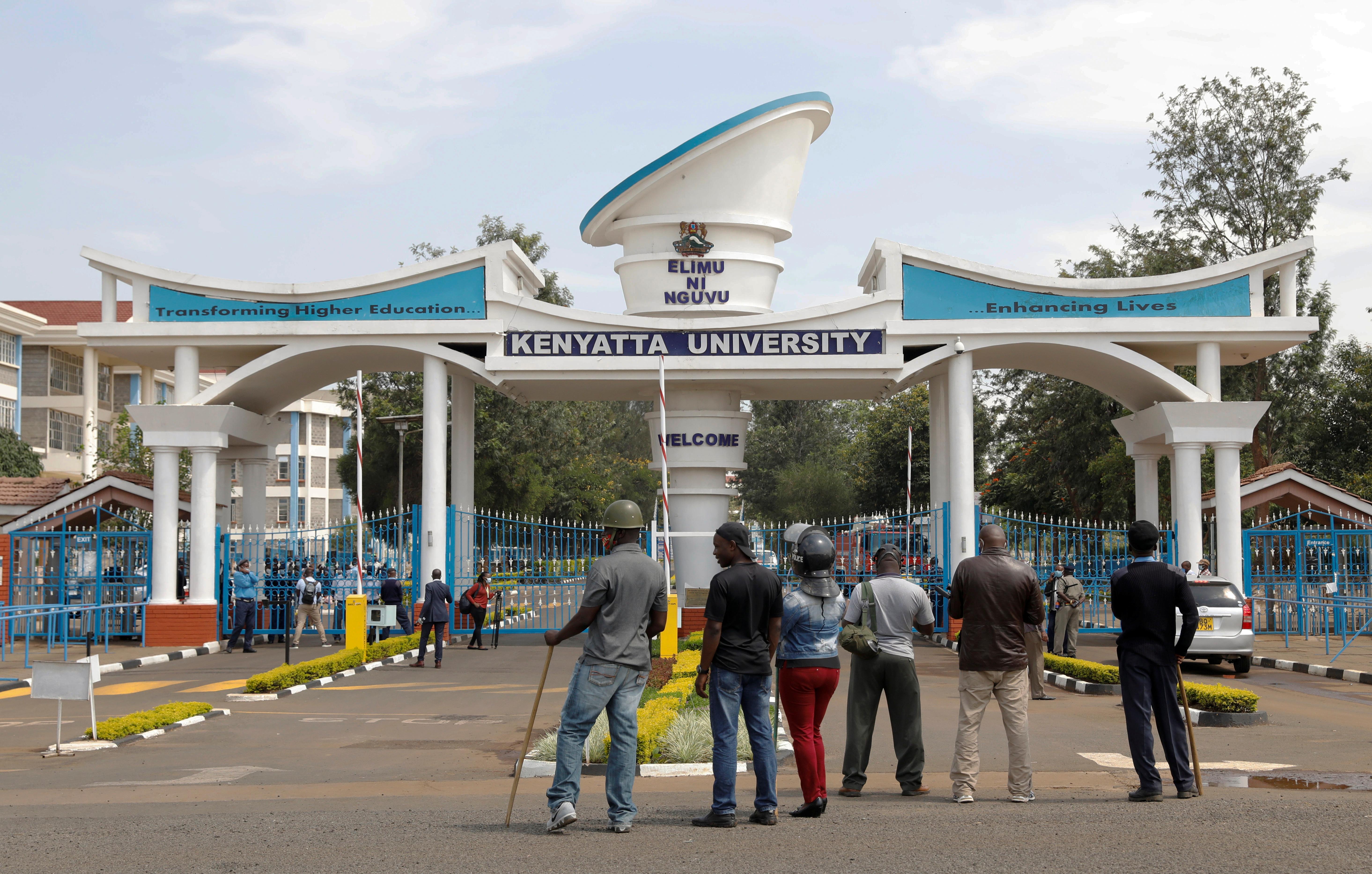 More than 30 people are being held at Kenyatta University since coming back to Kenya on March 23 just as the East African country introduced mandatory quarantine for travellers entering the country. Kenya announced its first case on March 12; so far it has had 225 COVID-19 infections and 10 deaths.

Those arrivals who could pay went to hotels; those who could not were taken to dormitories in university accommodation. Initially, they said, they were told their stay there would be free, but officials later told them they would be charged and they should ask their families to settle the bill.

The government has not explained why people are being charged for being in quarantine. Kenyan government spokesman Cyrus Oguna did not return calls and messages seeking comment. Neither did the Health Ministry.

Those being held include nannies and housekeepers who had been working in the Middle East before their employers withheld their wages – saying the workers posed a risk of spreading the coronavirus before flying them home, penniless.

“We are stranded,” said 29-year-old Monica, who was a nanny in the Gulf state of Qatar. Her employers withheld three months of wages and put her on a plane home, she said. Like the other interviewees, she asked that her last name be withheld to protect her from the stigma of being in isolation.

Monica, the former nanny, is desperate to see her children but cannot afford the 2,000 Kenya shillings per day ($20) that the Kenyan government is demanding for her time in quarantine.

“I have two small kids and my mum has been supporting them, how can I ask her for money?” she said by phone, her voice cracking.

Judith, 26, was working as a housekeeper. Her Qatari employers also withheld her wages and sent her home, she said.

Her father walked the area around their village in western Kenya for two days, trying to sell the family cow to pay her quarantine bill, she said, but no one had enough money to buy the animal.

Quarantined Kenyans gave Reuters copies of the bills, which must be signed by the Ministry of Health and the university to confirm payment has been made.

A South African woman was found dead in quarantine last month, authorities said at the time. Police said they were investigating the hanging as a suicide. 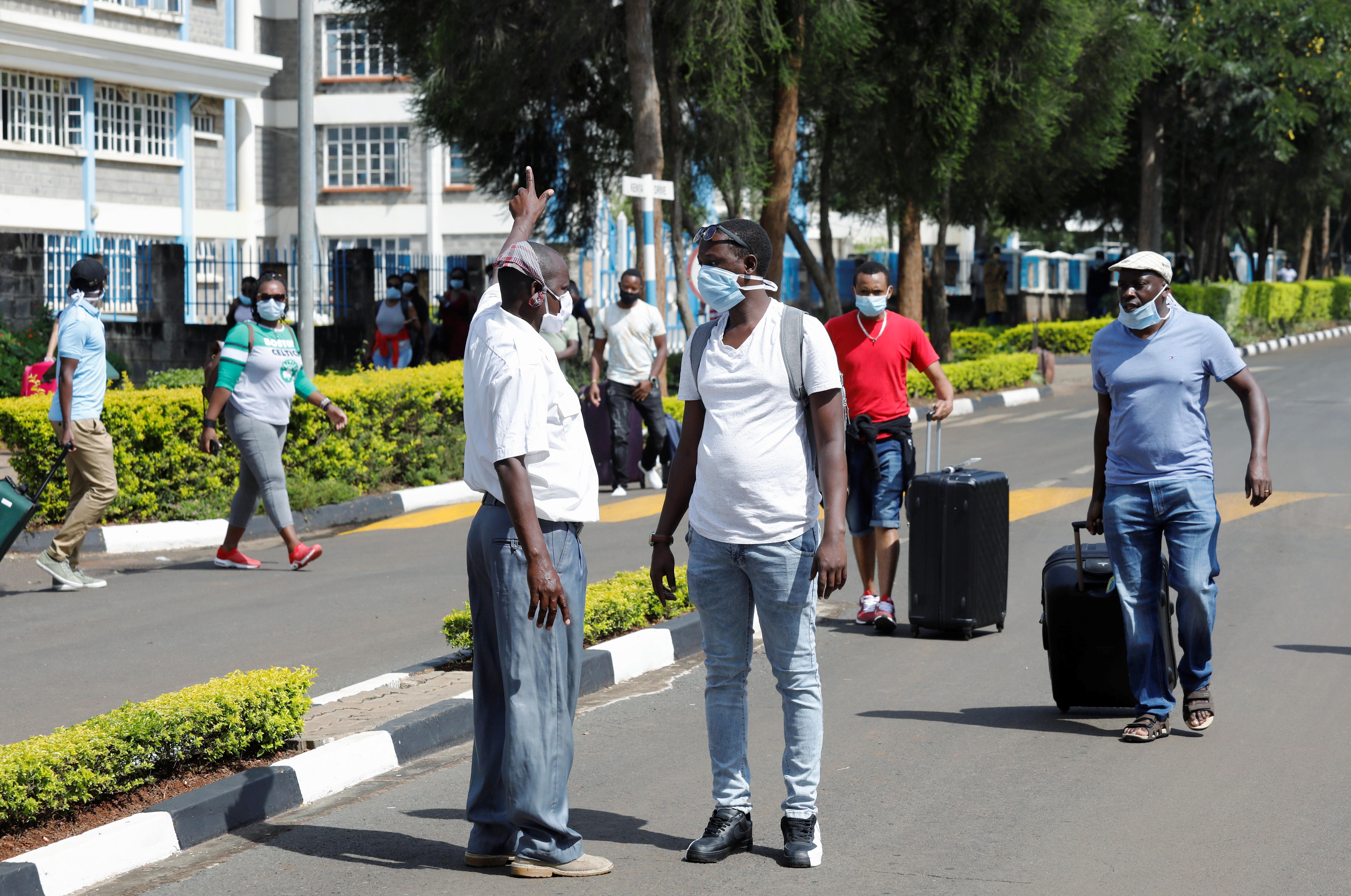 Both Judith and Monica said police told them the accommodation was free when they were taken to the university converted into a quarantine centre after classes were closed.

Twenty-one Kenyan travellers confined to the university held a demonstration on Wednesday because they said their quarantine period had expired and they were still being held without explanation. One of them had tested positive for the coronavirus 15 days ago, they said, but all had been retested twice since then and were negative.

The demonstrators marched to the university gate with their suitcases, where police dispersed them peacefully without letting them out, a Reuters witness said.