In his first interview with an English language publication since being appointed pontiff in 2013, Francis spoke out as the world’s 1.2 billion Roman Catholics mark Holy Week. In an interview with The Tablet, he was quizzed about how he predicted the impact of the coronavirus crisis and its economic devastation would have on societies. He was asked if he foresaw an opportunity for a more “human” economy to come out of the pandemic.

The 83-year-old said people today have a “selective memory” when it comes to natural disasters.

He said: “At this time in Europe when we are beginning to hear populist speeches and witness political decisions of this selective kind it’s all too easy to remember Hitler’s speeches in 1933, which were not so different from some of the speeches of a few European politicians now.”

He said the COVID-19 outbreak is hitting rich and poor communities alike.

And he said the “hypocrisy” of some of those in power is being exposed due to the epidemic. 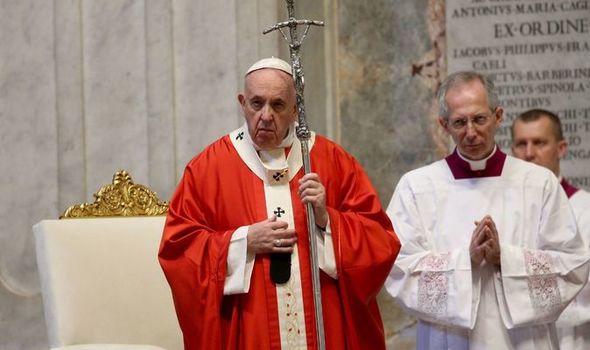 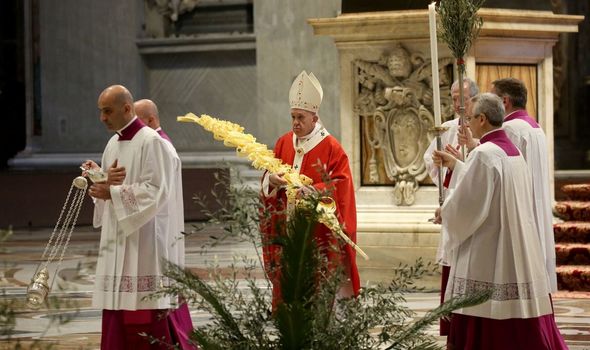 “This crisis is affecting us all, rich and poor alike, and putting a spotlight on hypocrisy,” said.

“I am worried by the hypocrisy of certain political personalities who speak of facing up to the crisis, of the problem of hunger in the world, but who in the meantime manufacture weapons.

“This is a time to be converted from this kind of functional hypocrisy. It’s a time for integrity.

“Either we are coherent with our beliefs or we lose everything.” 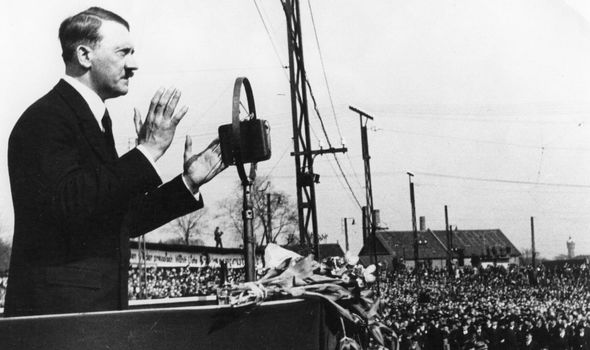 It is not the first time the leader of the Catholic church has spoken out in condemnation of populism.

Last September he told reporters on board his plane that many politicians had unfairly called him a communist.

He said: “It’s as if they want to return to the past in Europe.” 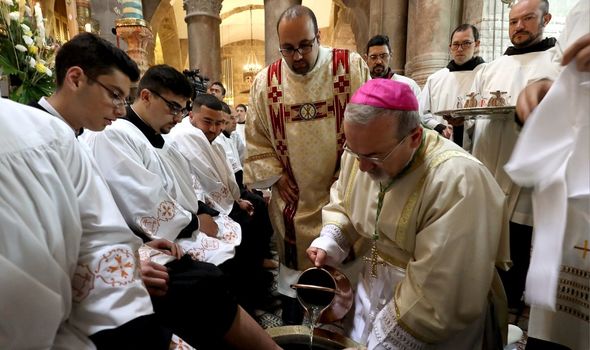 The pope’s wide-ranging interview with papal biographer Austen Ivereigh comes ahead of Easter celebrations across the world.

Due to the coronavirus pandemic masses, stations of the cross and prayer services will be held behind closed doors and livestreamed for worshippers at home.

Francis said he hoped the crisis could bring about change for the better. 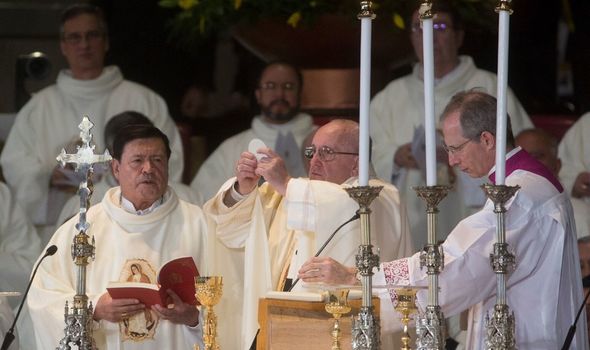 He said there was a dire need for people to reconnect with nature.

And he called the outbreak, which has resulted in lockdowns across the globe, an “opportunity for conversion”.

Churches will today mark Holy Thursday with a Mass of the Lord’s Supper. 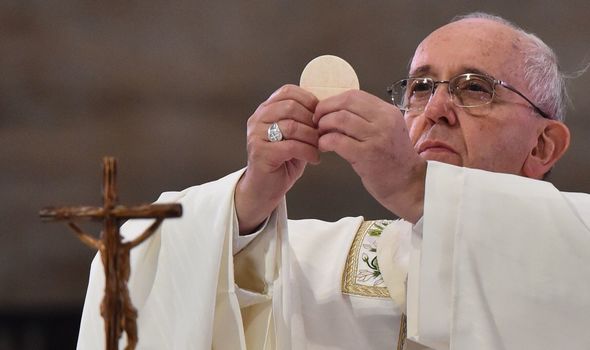 The priest usually washes and kisses the feet of 12 members of the public to re-enact Jesus’ gesture to his apostles.

This part of the mass is not expected to go ahead this year due to the coronavirus.

The Last Supper, celebrated on Maundy Thursday, marks the moment that Jesus established the sacrament of the Eucharist, which is now part of every mass.