Portugal counts on drones to bolster defences against wildfires during pandemic

LISBON (Reuters) – Portugal will use long-range drones and other surveillance means to reinforce the monitoring of summer wildfires, officials said on Monday, responding to concerns over the country’s readiness to tackle forest blazes during the coronavirus pandemic. 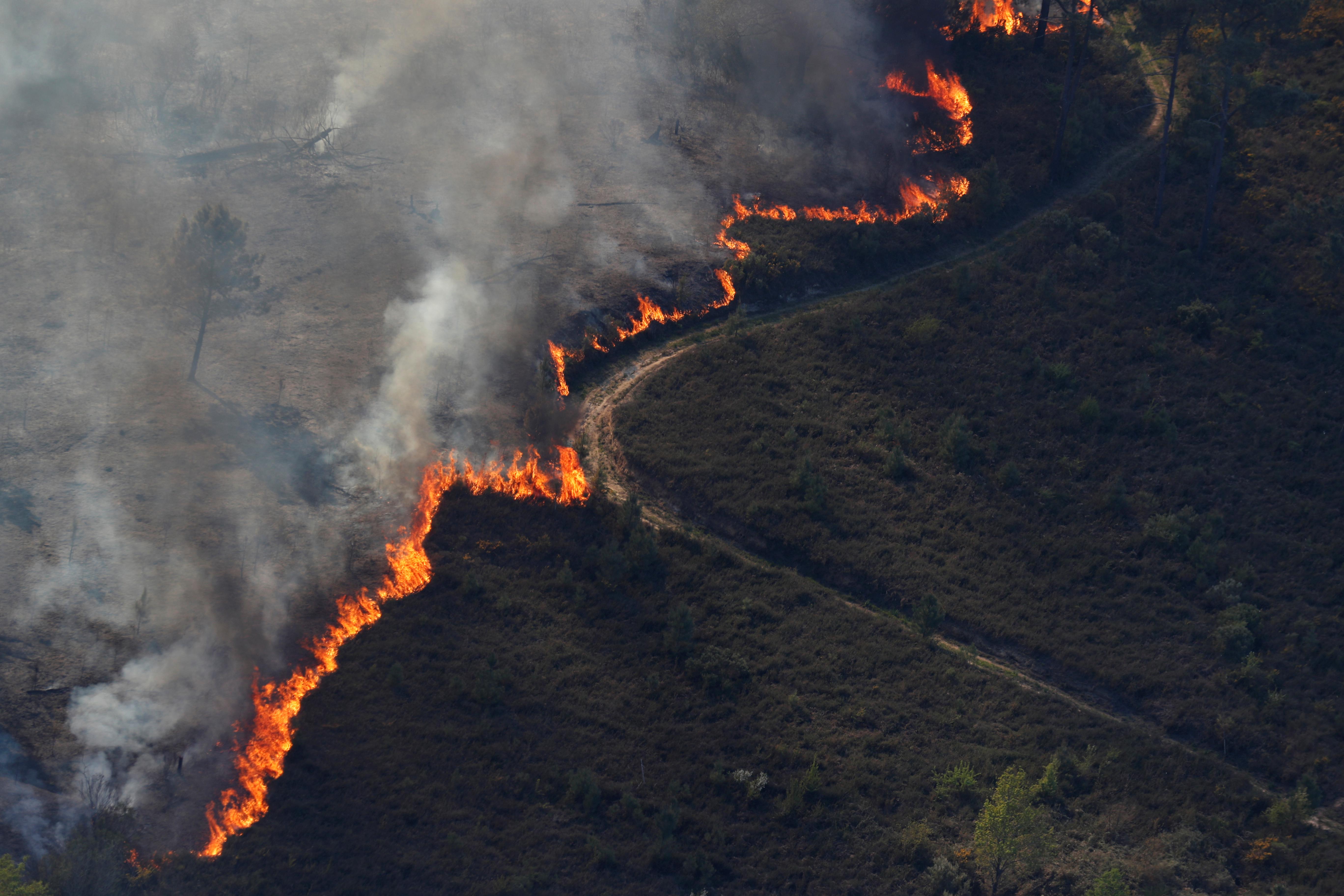 European Union data shows Portugal is one of the bloc’s worst-hit countries by fires every year. One of the root causes of its frequent wildfires is that parts of the country’s interior are deserted as people have left to live in cities or abroad, and the job of clearing trees and bushes is ignored, creating a fire risk.

Municipalities and firefighters say that risk could have intensified during the country’s lockdown due to the coronavirus over the past two months.

Environment Minister Joao Matos Fernandes said 12 drones, each with a range of 100 km and capable of flying for up to eight hours to spot wildfires, would be deployed from the end of June, when higher temperatures make fires more likely.

Officials said last month that around 100 firefighters had been infected by the novel coronavirus.

Matos Fernandes, however, said that for now at least, the coronavirus outbreak is unlikely to have any notable impact on the number of firefighters ready to tackle forest fires.

“Firefighters have prepared themselves to reduce the risk of contagion but we cannot say a decrease in human resources won’t happen,” Matos Fernandes told a news conference. “That’s why we decided to reinforce vigilance.”

In June last year major wildfires in central Portugal burned about 8,500 hectares, destroying houses and forcing authorities to evacuate villagers, who said there were not enough firefighters and resources to combat the flames.

In June 2017, a huge wildfire near the town of Pedrogao Grande caused the deadliest disaster in modern Portuguese history, killing 64 people and injuring more than 250.

Defence Minister Joao Cravinho said on Friday that the army would send soldiers to support residents and firefighters during the wildfire season if needed.

There are also concerns about delays in land clearing, which is essential to prevent or slow down wildfires.

A survey by services platform Fixando of 600 land clearing providers showed 77% experienced a drop in demand due to the coronavirus and the government’s lockdown measures.