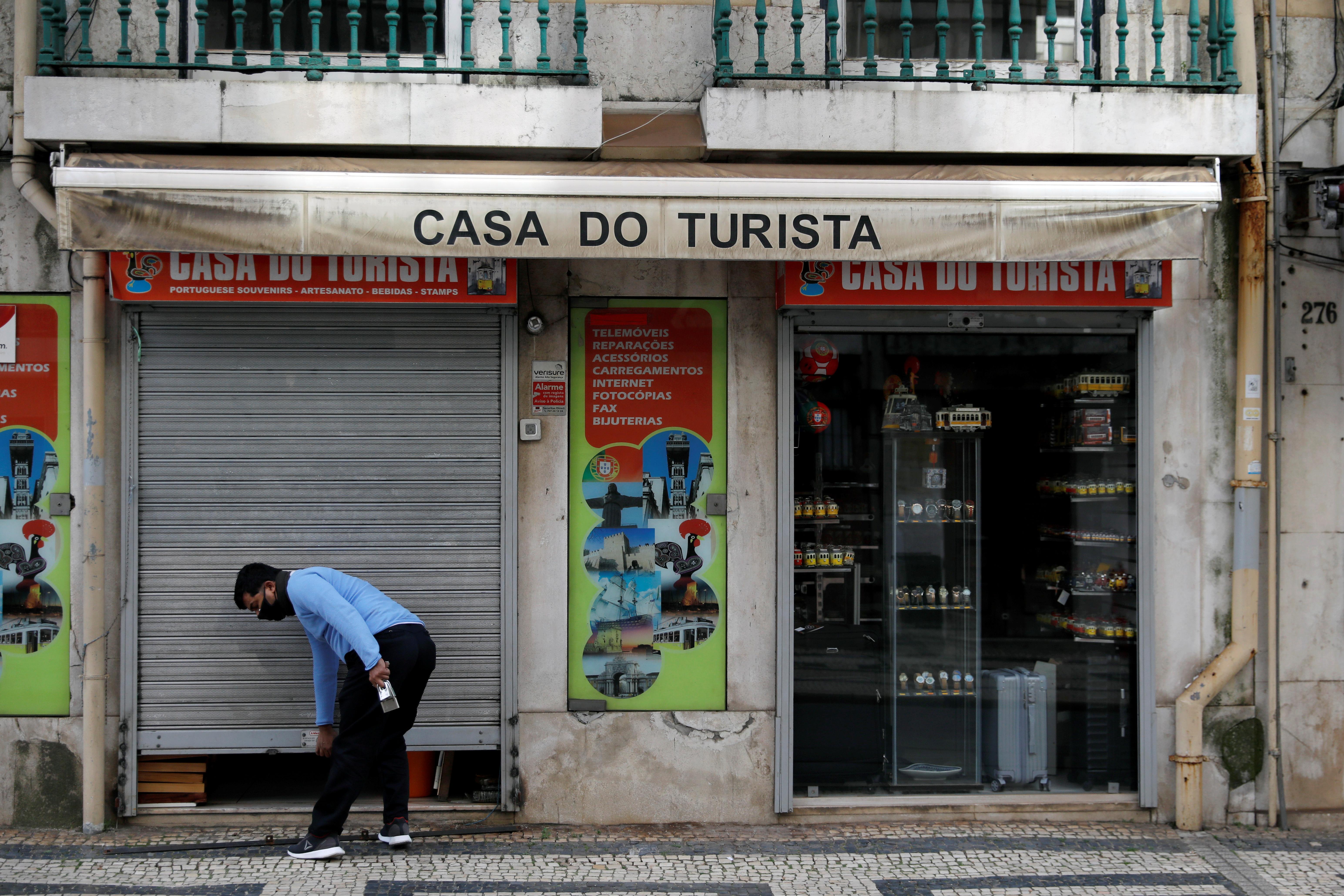 LISBON (Reuters) – Portugal widened social security support for informal workers, those at risk of extreme poverty and managers of small enterprises on Thursday, the first measures announced since the end of a state of emergency over the coronavirus pandemic.

Extraordinary measures implemented to safeguard jobs during the health crisis were extended to managers of microenterprises turning over up to 80,000 euros and freelancers in their first year of work who were not contributing to social security, the government said in a statement.

People applying for social inclusion benefits, targeted towards those in extreme poverty to bring their total income to a maximum of 189 euros a month per family member, are no longer required to be registered at a job centre or prove they are actively seeking work to qualify for support.

The amount of time applicants were required to be contributing to social security before being eligible for unemployment benefits has also been halved.

“To informal workers, independent workers, we say we are here to support you. This is the moment to formalise your participation in public life,” Prime Minister Antonio Costa said, removing his mask, ruled obligatory for parliamentarians other than when speaking.

Portugal, which has so far reported 26,715 cases of the new coronavirus and 1,105 deaths, downgraded its state of emergency to a category of “calamity” on Sunday, and a three-phase plan began on Monday to open up different sectors every 15 days.

Measures adopted by the government to safeguard liquidity, social security support and the healthcare system will cost around 2.5% of GDP, the European Commission said on Wednesday.

But tens of thousands of undocumented, migrant or seasonal workers in Portugal hit hard by the outbreak were falling through the safety net, lacking the documentation needed to apply for benefits and turning to charities for help.

The country’s first surplus in its democratic history in the last quarter of 2019 is due to be followed by a 6.5% deficit this year, the commission predicted.