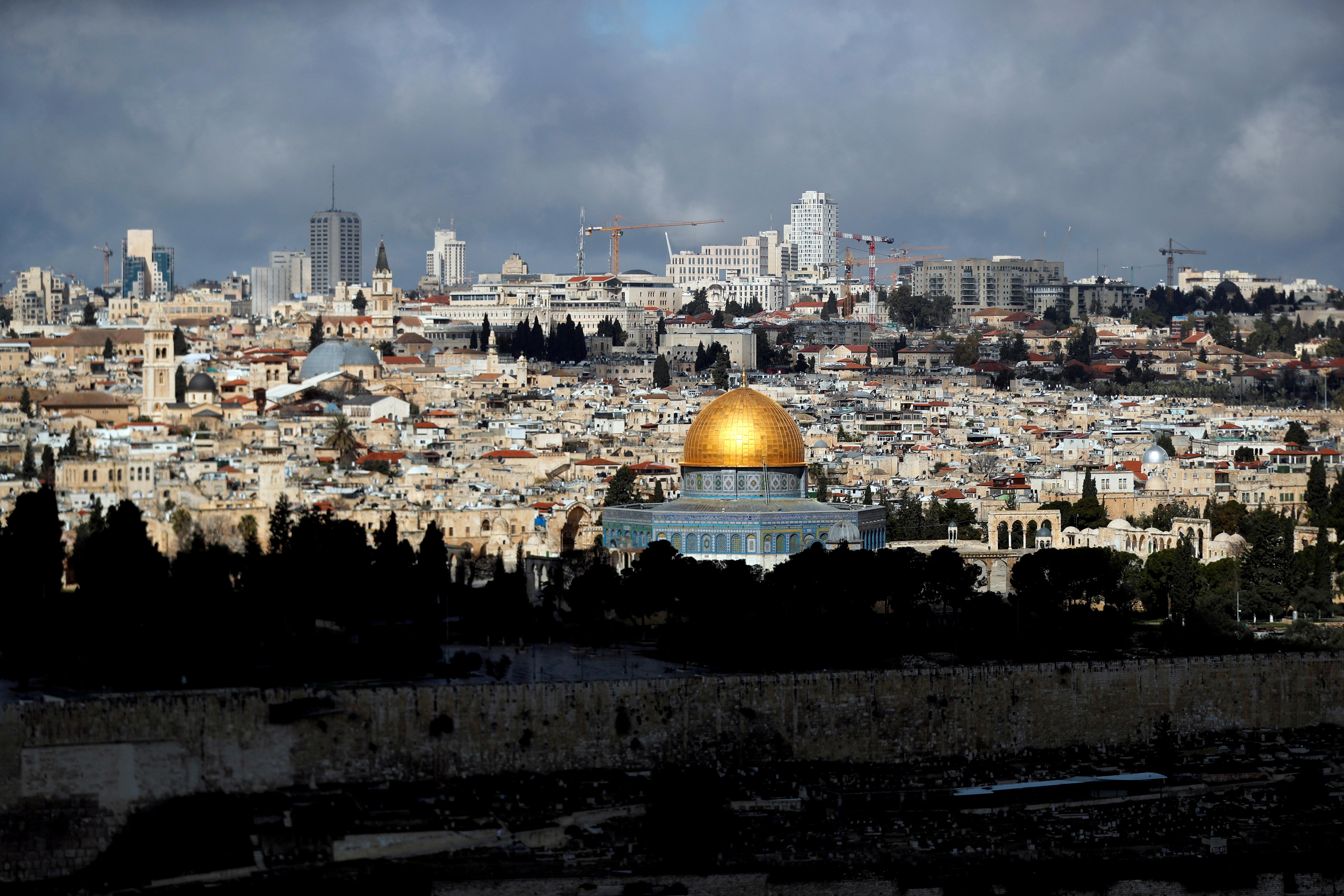 JERUSALEM (Reuters) – All Muslim prayers at Jerusalem’s al-Aqsa mosque compound will be suspended from Monday until further notice in an effort to prevent the spread of coronavirus, religious officials said on Sunday.

The doors of the mosque and the adjoining Dome of the Rock had already been shut, but worshippers were still able to gather in the open areas of the hilltop compound, known to Muslims as the Noble Sanctuary and to Jews as the Temple Mount.

“It was decided to suspend the arrival of worshippers to prayers through all the gates to al-Aqsa mosque starting Monday,” said a statement issued by the Ministry of Endowments and Islamic Affairs in Jordan, which acts as custodian of the site, the third holiest in Islam after Mecca and Medina.

The new edict suspends the outdoor prayers as well. Those sessions usually draw large crowds, though the numbers have dwindled in recent weeks.

The Palestinian director of the mosque, Sheikh Omar Kisawni, confirmed the decision to Reuters.

Religious leaders at other holy sites in Jerusalem’s walled Old City, such as the adjacent Western Wall and the Church of the Holy Sepulchre, have also set precautionary limitations.

The compound’s religious workers and guards will continue to be allowed entry and the Muslim call to prayer will continue as normal, said the Waqf council, which oversees Jerusalem’s Islamic sites.