The son of Putin’s spokesperson Dmitry Peskov has outright refused to fight in Ukraine. Putin’s mobilisation of 300,000 Russian reservists is proving unpopular in the country as men claim they will break their bones or flee to avoid service.

They told him that he was being sent to Ukraine and would need to report to a medical evaluation the next day.

Peskov, in a video shared by the independent Russian news website The Insider, appears to respond: “Obviously not! You must understand it is not right for me to be there. I have to resolve this on a different level.”

He added: “If I have to defend my motherland I will step up, no problem but you need to understand the political implications and nuances of my situation.” 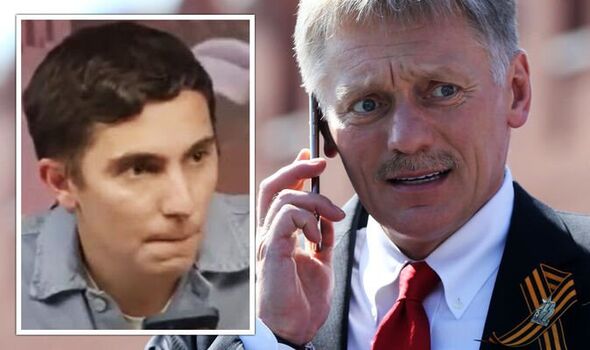 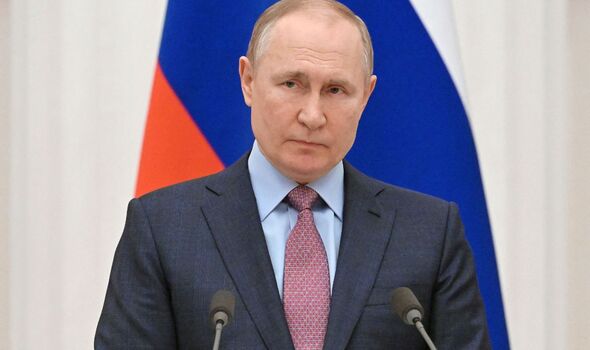 The prank call comes after Putin ordered the mobilisation of 300,000 Russian men to bolster Moscow’s forces in Ukraine.

The draft has been met with panic among Russians who have been buying flights out of the country and queuing at border crossings. Some have even said they were willing to break their own bones in order to escape the draft.

Protests erupted in Moscow, St Petersburg and other cities which saw hundreds arrested.

Nikolay Peskov’s father, Putin’s Press Secretary Dmitry Peskov, told the Russian news site Podyom that the call had been taken out of context and that his son would make the “right decision”. 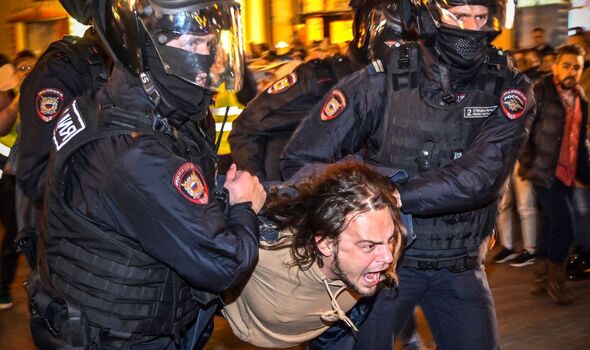 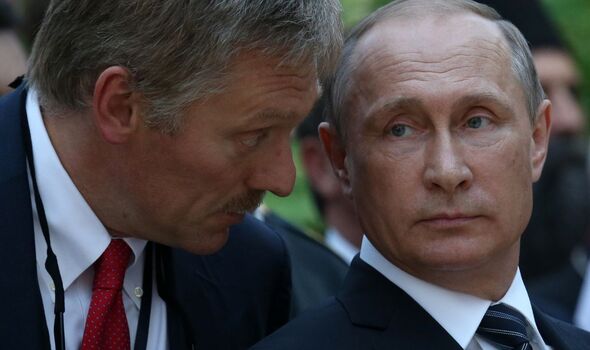 Dmitry Peskov has served Putin for two decades, his son grew up in the UK. They have reportedly been sanctioned by both the US and UK Governments and the younger Peskov is banned from entering the UK.

Nikolay Peskov is believed to have served in the Russian Army from 2010 to 2012 and would therefore technically be eligible for the mobilisation.

In practice, however, he is likely to avoid service. Additionally, there have been reports of Russians who haven’t previously served in the military being called up to fight in Ukraine.

The decree announcing the mobilisation seems to have been made intentionally vague – it does not actually specify the number of forces which will be called up and there is no stated end date for the mobilisation. 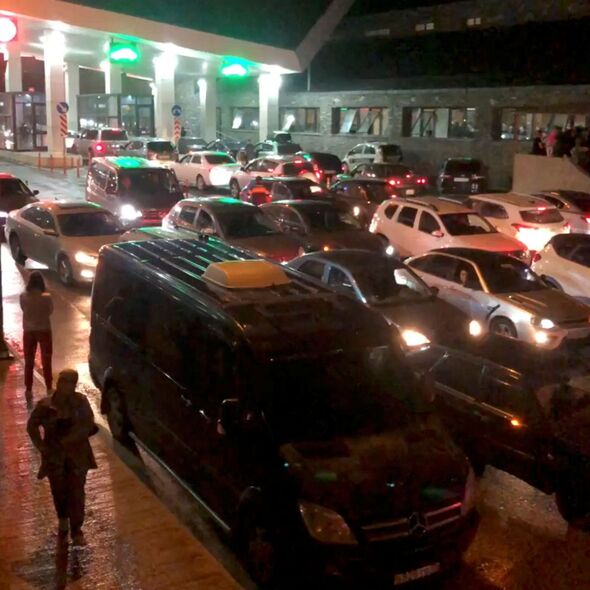 In addition, it sets out terms which would exempt recruits from service, for example being too unfit or too old, but it doesn’t specify what age or fitness level would exclude men from service.

The rounding up of men to fight will be left up to the “top officials of the constituent entities of the Russian Federation” meaning that regional bosses around Russia will be responsible for finding soldiers.

The mobilisation presents a huge dilemma for Putin, he is losing a war in Ukraine – one which Russia expected to win in days – and now he is facing unrest at home.

Desperate to find more men to throw into battle in Ukraine, the Russian President appears to be willing to gamble his popularity and, potentially, his political position at home.