President Vladimir Putin’s military is using areas that are now ice-free because of global warming to test its newest weapons. It is thought he wants to flaunt his military might in a bid to secure its northern coast and open up a key shipping route from Asia to Europe.

But observers have expressed alarm about the weapons being tested, particularly over its ‘super-weapon,’ the Poseidon 2M39 torpedo.

The unmanned stealth torpedo is powered by a nuclear reactor and is designed to sneak past coastal defences by moving along the sea bed, experts claim.

It then detonates a warhead of multiple megatons which would create “radioactive tsunamis” – rendering swathes of the target coastline uninhabitable for decades.

Now images taken by space technology company Maxar for CNN have revealed a large and sustained increase in Russian military hardware on the country’s Arctic coastline. 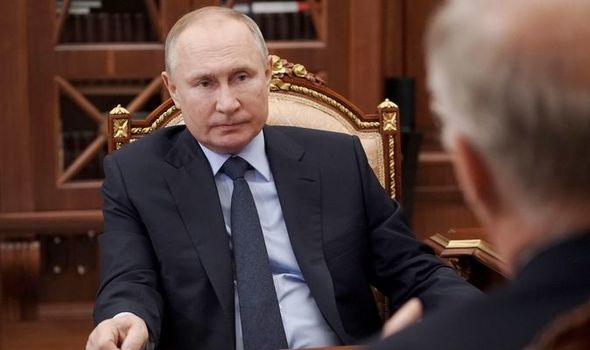 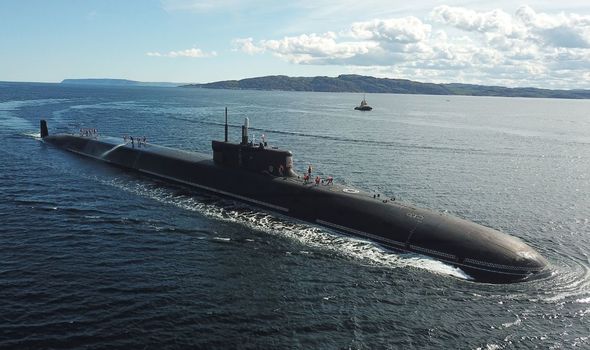 There are also reportedly hidden underground storage facilities likely for the Poseidon and other new high-tech weapons.

The Russian hardware includes bombers and MiG31BM jets, and new radar systems close to the coast of Alaska.

A senior State Department official told CNN: “There’s clearly a military challenge from the Russians in the Arctic.”

The beefing up has included the refitting of old Cold War bases and build-up of new facilities on the Kola Peninsula near the city of Murmansk. 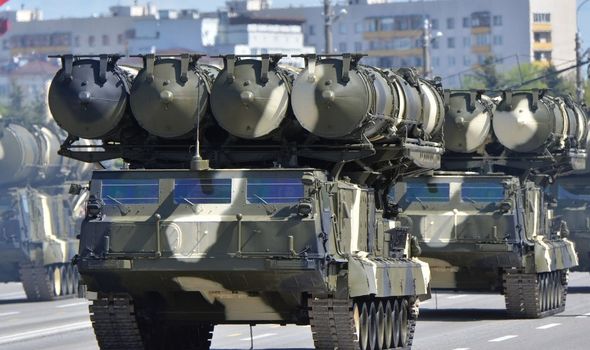 “That has implications for the United States and its allies, not least because it creates the capacity to project power up to the North Atlantic,” the official said.

In response, NATO has also increased in military capabilities.

American B-1 Lancer bombers stationed in Norway’s Ørland air base have recently completed missions in the eastern Barents Sea.

And the US military’s stealth Seawolf submarine has moved into the area. 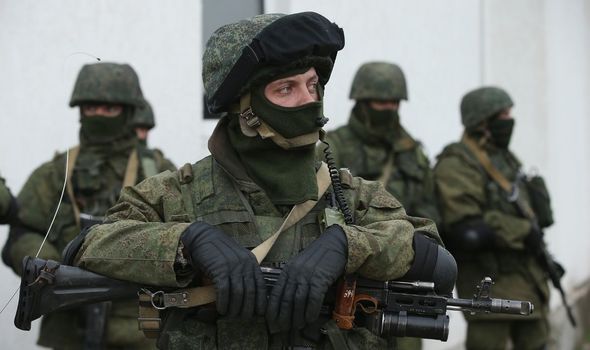 The pictures emerged after the Russian president requested an update on a “key stage” of the missile’s development in February with further tests planned this year, according to state media.

But as tensions mount with the West, the weapon has caused particular alarm in the US.

In November, Christopher A Ford, then assistant secretary of state for International Security and Non-Proliferation, said the Poseidon is designed to “inundate US coastal cities with radioactive tsunamis.”

Other experts have warned that the missile is “very real” and close to being deployable. 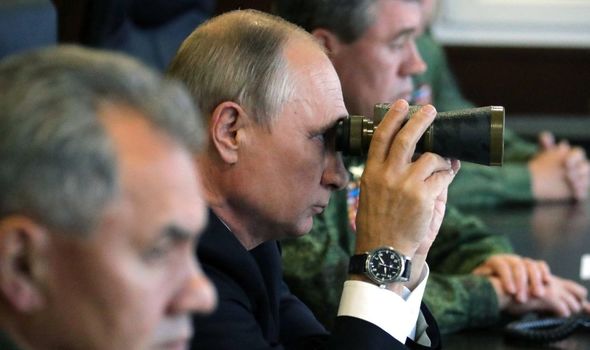 The head of Norwegian intelligence, Vice Admiral Nils Andreas Stensønes, told CNN that the Poseidon was a “new type of nuclear deterrent weapons. And it is in a testing phase”.

He added: “But it’s a strategic system and it’s aimed at targets … and has an influence far beyond the region in which they test it currently.”