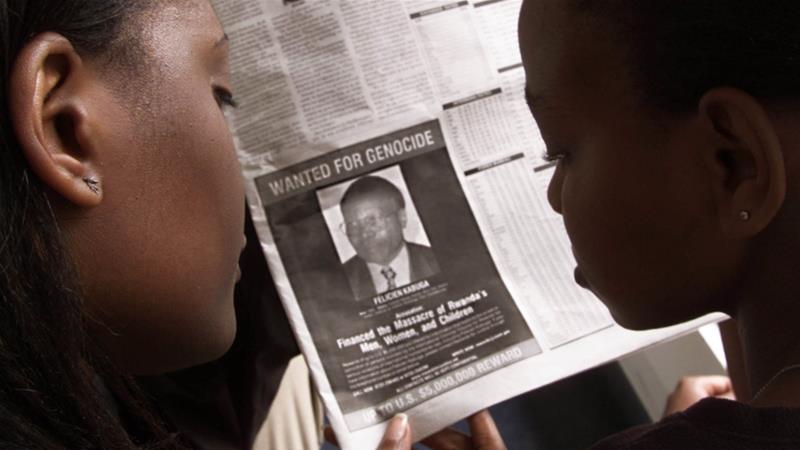 Rwandan genocide suspect Felicien Kabuga has been arrested near Paris after 25 years on the run, according to the French justice ministry.

The 84-year-old, who is Rwanda’s most-wanted man and had a $5m bounty on his head, was living under a false identity in a flat in Asnieres-Sur-Seine, the ministry said.

French gendarmes arrested him at 05:30 GMT on Saturday, it added.

A Hutu businessman, Kabuga is accused of funding militias that massacred about 800,000 Tutsis and moderate Hutus over 100 days in 1994.

“Since 1994, Felicien Kabuga, known to have been the financier of Rwanda genocide, had with impunity stayed in Germany, Belgium, Congo-Kinshasa, Kenya, or Switzerland,” a statement said.

The arrest paves the way for bringing the fugitive in front of the Paris appeal court and later to the International Court of Justice in The Hague.

Kabuga was indicted on genocide charges by the International Criminal Tribunal for Rwanda.

Rwandan prosecutors have said financial documents found in the capital, Kigali, after the genocide indicated that Kabuga used his companies to import vast quantities of machetes that were used slaughter people.

The wealthy businessman also was accused of establishing the station Radio Television Mille Collines that broadcast vicious propaganda against the ethnic Tutsi, as well as training and equipping the Interahamwe militia that led the killing spree.

Kabuga was close to former President Juvenal Habyarimana, whose death when his plane was shot down over Kigali sparked the 100-day genocide. Kabuga’s daughter married Habyarimana’s son.

‘Could not have happened’

Kabuga is expected to be transferred to the custody of the UN mechanism, where he will stand trial.

Phil Clark, a professor at SOAS University of London, said the arrest was significant as Kabuga played a crucial role in the mass killings.

“The genocide could not have happened without Kabuga, he basically bank-rolled the entire genocide,” Clark told Al Jazeera.

“He basically produced, created and funded the militias that carried out many of the largest massacres during the genocide. He also bank-rolled the main ‘hate’ radio station that incited many of the key massacres, and he also enabled the import of about 500,000 machetes, without which the killing spree would have been impossible. Without Kabuga, the genocide couldn’t have happened.”

Serge Brammertz, chief prosecutor of the Mechanism for International Criminal Tribunals (MICT), said Kabuga’s arrest is a reminder that those responsible for genocide can be brought to account, “even 26 years after their crimes”.

He added: “Today’s arrest underlines the strength of our determination.” 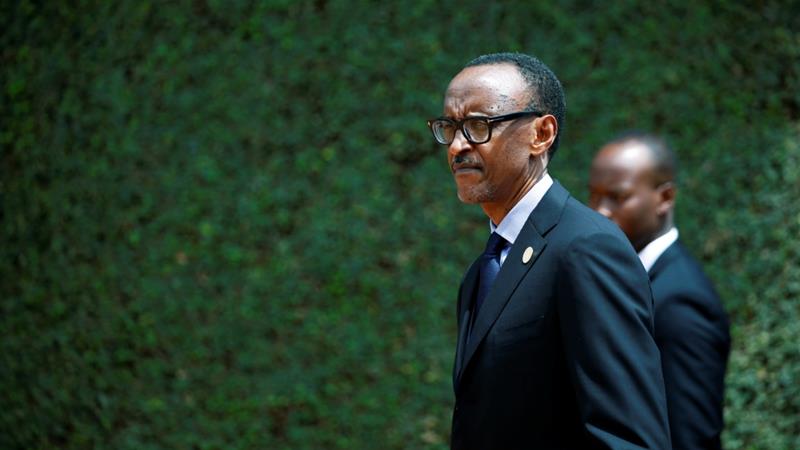 Are Rwandans paying a price for peace after the genocide?