DUBAI (Reuters) – Saudi Arabia halted entry and exit into Jeddah governorate on Sunday while hundreds of German tourists were repatriated from the United Arab Emirates as the coronavirus continued to spread in the region. 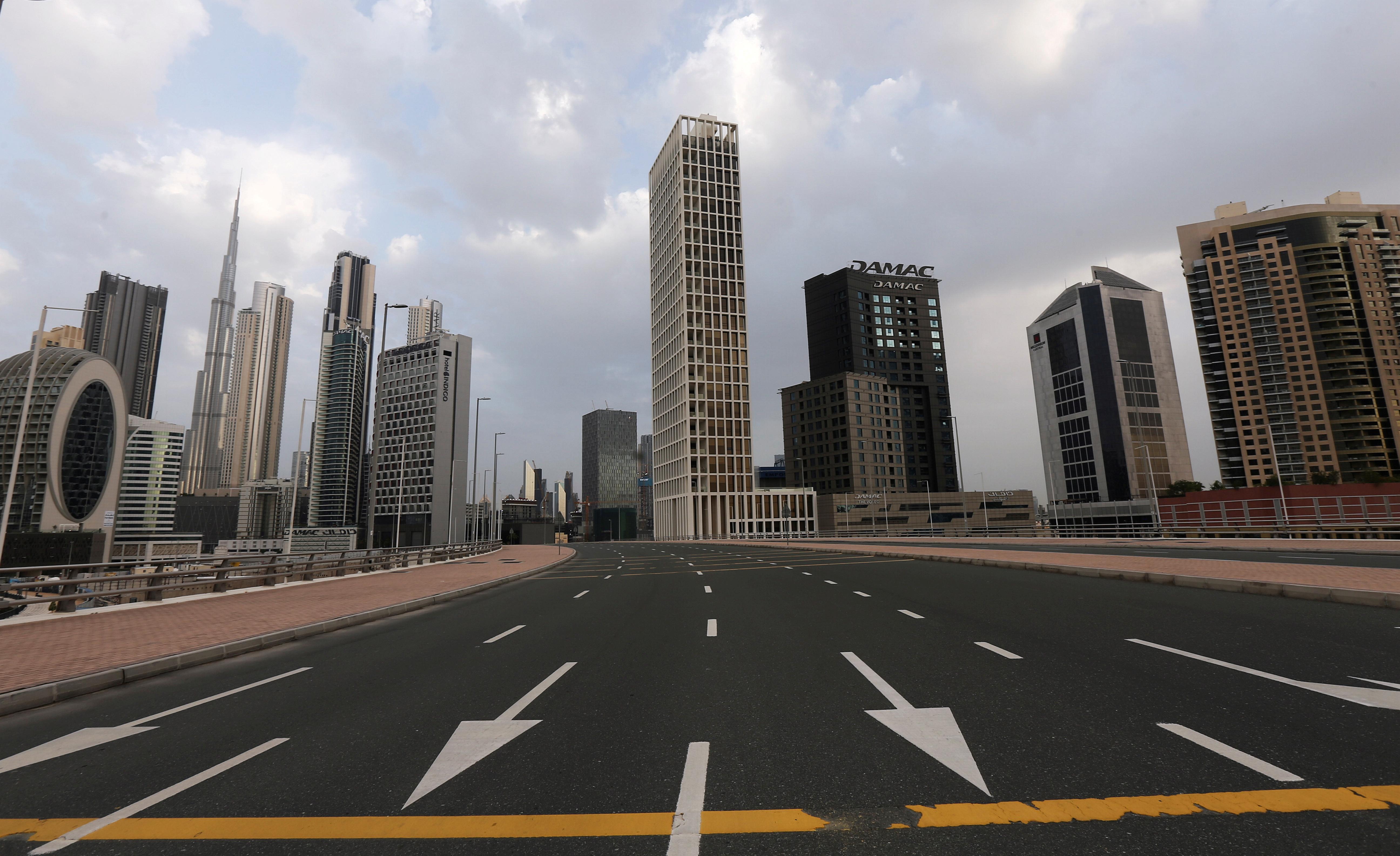 The Gulf Arab region has taken drastic measures to try to combat the disease.

Oman, where a suspension of international passenger flights went into force on Sunday, documented 15 more infections and Kuwait reported 20 new cases, taking the total in the six Gulf Arab states to over 3,100, with 11 deaths.

Saudi Arabia, which has the highest tally at over 1,200, imposed entry and exit bans on Jeddah, after doing so for Riyadh, Mecca and Medina last week, state news SPA reported.[S8N25U02O]

The kingdom late on Saturday extended indefinitely its suspension of international passenger flights and a bar on workplace attendance in both public and private sectors.

Saudi Arabia and Kuwait have imposed partial curfews and the UAE has put in place an overnight curfew until April 5 under a nationwide campaign to sterilize streets and public venues.

The UAE, the region’s tourism and business hub, has also halted passenger flights at its main airports, except for evacuation trips. Kuwait has done the same.

The UAE emirate of Ras Al Khaimah said late on Saturday that hundreds of German tourists had been repatriated from its airport.

Qatar Airways, one of the few airlines maintaining scheduled commercial passenger services, will continue to fly, Chief Executive Akbar al-Baker told Reuters, but warned the carrier could soon run out of cash and seek state support.

Bahrain said it would send a charter flight on Sunday to evacuate 31 citizens who had been received by Qatar after traveling to Doha from Iran, one of the epicenters of the disease.

They are unable to fly directly from Qatar to Bahrain, which is among four countries that have boycotted Doha since mid-2017. Qatar said on Saturday it had offered to send the group home on a chartered flight for free but that Bahrain refused.

Bahrain, which has struggled to source charter flights willing to go to Iran, said in a statement it was working to repatriate all its citizens and asked Doha “not to interfere”.