MOSCOW (Reuters) – Fraudsters are trying to cash in on a new coronavirus travel permit system in Moscow by offering to help people illegally circumvent it for cash, online adverts for their services show. 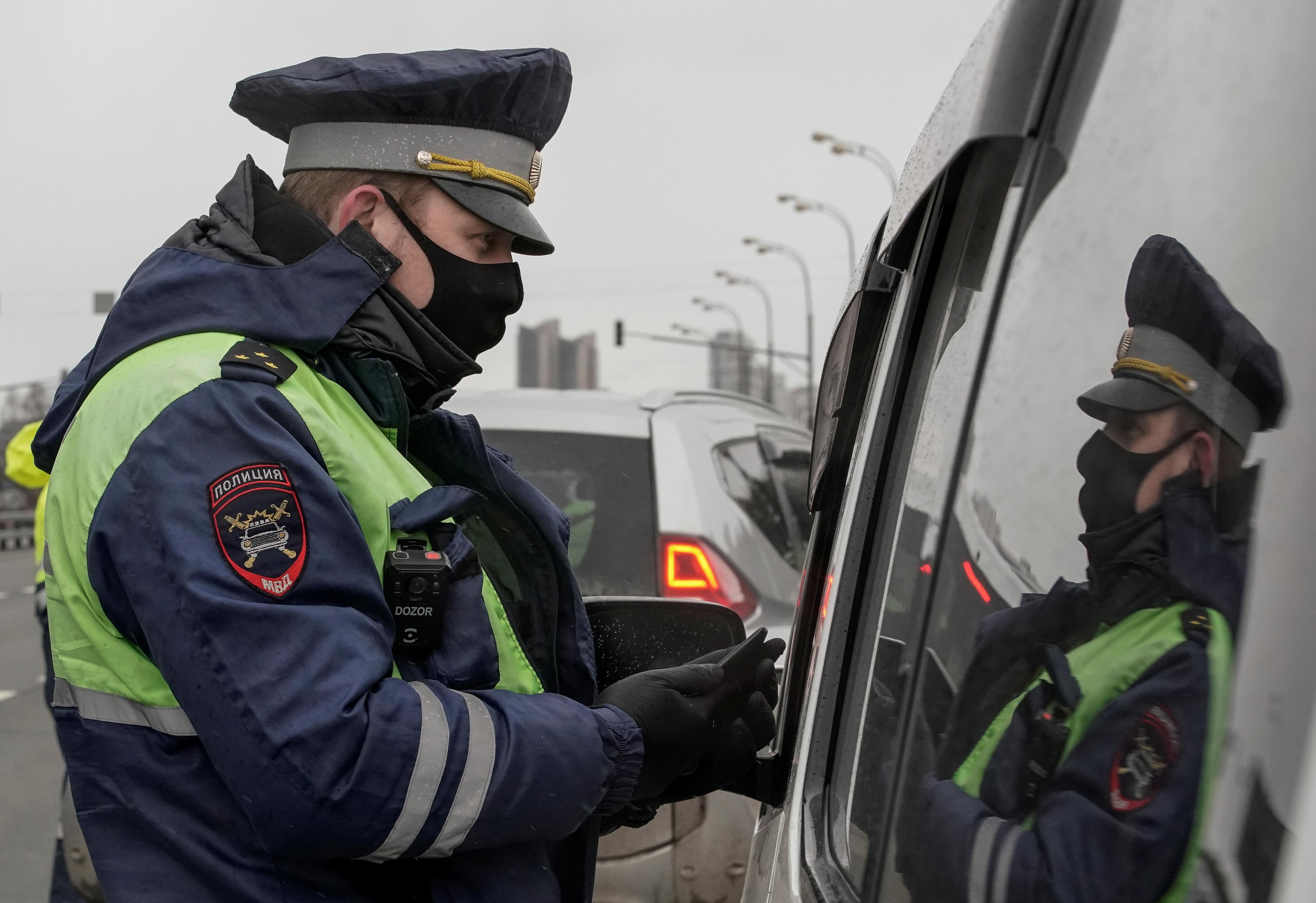 The scams, which have been highlighted by the mayor’s office and a cyber security company, follow the introduction this week of travel permits designed to help police the coronavirus lockdown.

Moscow’s residents have been told to stay at home except to buy food, get urgent medical treatment, walk the dog, or go to work if absolutely necessary though many businesses have shut.

Since Wednesday, anyone travelling on a form of transport has had to show a permit to justify their trip.

Several websites are now selling fake doctor’s certificates to help people pose as medics and offer, for a fee, to add residents’ names to official databases of taxi drivers and couriers, jobs that are exempt from the city-wide shutdown.

Russia’s Group IB cybersecurity company said it had identified an array of vendors offering counterfeit documents on the Telegram messenger service, including fake digital passes to move around Moscow on sale for 5,500 roubles ($75).

It was not clear if any of the counterfeit documents would work in practice. Police can fine and impound the vehicles of anyone travelling by transport without an official permit which contains a numbered code or a machine-readable “QR” barcode.

The Moscow mayor’s office said any fake documents were illegal and part of a ruse by scammers to con people out of their money. The city’s digital travel permits are free of charge, it said.

But some Muscovites are wary of using the official permit system because they fear authorities may use it to tighten surveillance. Others are reluctant to submit personal details such as their address, fearing they could be sold or passed to scammers.

Residents were able to apply for the passes from Monday, but the permit website was intermittently unavailable that morning because of what officials said was a hacker attack.

That prompted residents to look for other ways to obtain passes, said the vendor of one company offering online assistance to obtain official passes for 10,000 roubles ($135).

“No red tape and queues! Just one passport scan. No forms or applications,” the firm’s website promises.

“There are enough people who want to (buy a fake pass),” the vendor, who declined to identify himself, told Reuters.