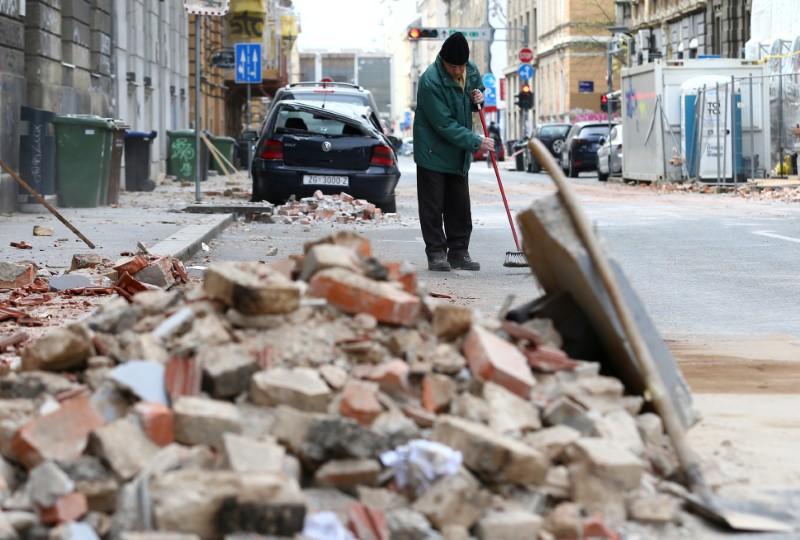 SARAJEVO (Reuters) – Slovenia’s only nuclear power plant, Krsko (NEK), has not been affected by a large earthquake which hit neighboring Croatia early on Sunday but authorities said it had started inspecting systems and equipment as a normal preventive action.

NEK is jointly owned by Slovenia and neighboring Croatia, whose capital was shaken by a 5.3 magnitude earthquake that damaged buildings, sent many people into the streets, buried vehicles in rubble and caused several fires..