Some African countries heading for coronavirus peak in weeks: WHO

ABUJA (Reuters) – Some African countries could see a peak in coronavirus cases in the coming weeks and testing should be urgently increased in the region, World Health Organization officials said on Thursday. 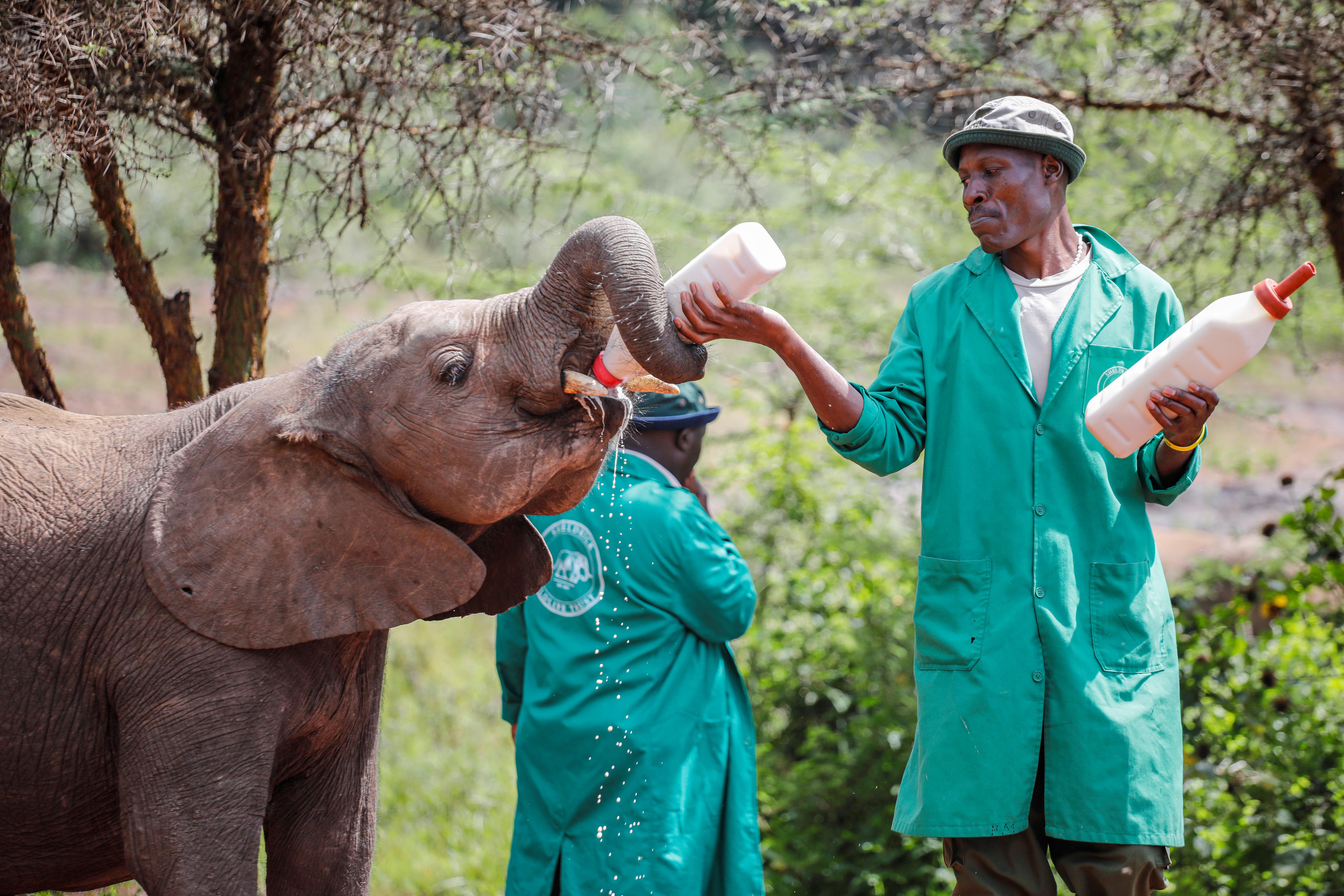 “During the last four days we can see that the numbers have already doubled,” Michel Yao, the WHO Africa programme manager for emergency response, told a media teleconference on Thursday.

“If the trend continues, and also learning from what happened in China and in Europe, some countries may face a huge peak very soon,” he said, adding that it could arrive in the coming weeks, but without naming countries.

The numbers of recorded coronavirus infections in Africa have been relatively low so far – with nearly 11,000 cases and 562 deaths, according to a Reuters tally based on government statements and WHO data.

On Thursday, Zambia imposed several measures including the closure of all education institutions, banning public gatherings of 50 or more people and suspending non-essential foreign travel.

The WHO’s Africa chief, Matshidiso Moeti, said there is an urgent need to expand testing capacity beyond capital cities in Africa as the virus spreads through countries.

“The infection numbers in Africa are relatively small now, but they are growing fast.”

He noted the havoc wrought even in wealthy nations in the 100 days since China first informed the WHO of cases of a “pneumonia of unknown cause” in the city of Wuhan.

African leaders including the presidents of South Africa, Nigeria and Rwanda have rallied around Tedros, a former foreign minister of Ethiopia, after U.S. President Donald Trump criticised the United Nations agency and threatened to withhold his country’s contribution to its budget.

Although Africa accounts for a fraction of global cases of the disease, its countries are feeling the economic impact. In a report published on Thursday, the World Bank said the outbreak is expected to push sub-Saharan Africa into recession in 2020 for the first time in 25 years.

The bank’s Africa’s Pulse report said the region’s economy will contract 2.1%-5.1% from growth of 2.4% last year, and that the new coronavirus will cost sub-Saharan Africa $37 billion to $79 billion in output losses this year due to trade and value chain disruption, among other factors.