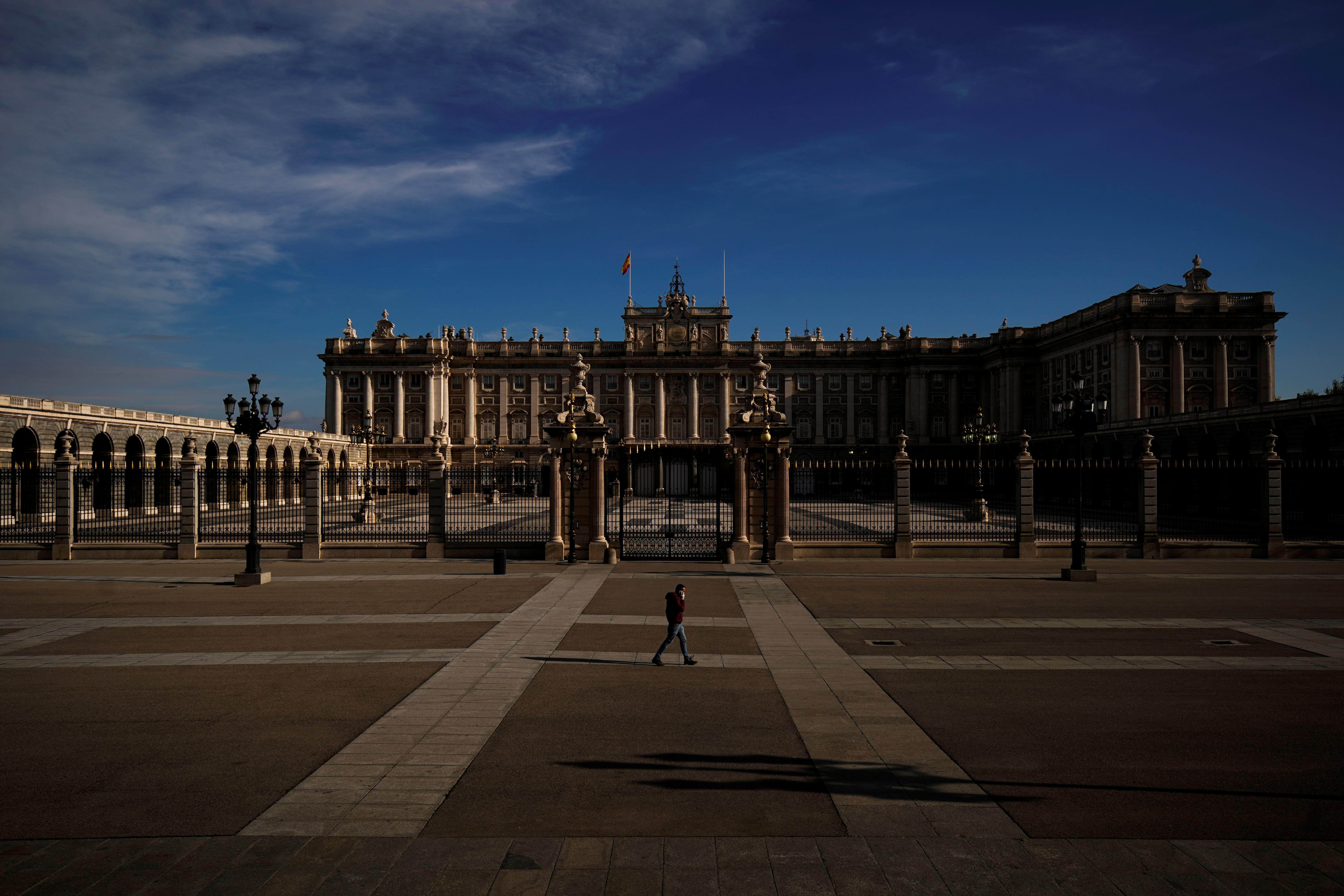 MADRID (Reuters) – Spain said on Monday it plans to widen coronavirus testing to include people without symptoms as a first step towards slowly easing a lockdown in the nation with the second highest death toll from the global pandemic.

As with worst-hit Italy, Spain has seen the rate of new infections and deaths slow in recent days, giving cause for hope the peak has passed. On Sunday, it reported 674 fatalities in the previous 24 hours – a 6% increase in total, but half the pace of a week previously.

“We are preparing ourselves for de-escalation for which it is important to know who is contaminated to be able to gradually lift Spanish citizens’ lockdown,” Spanish Foreign Minister Arancha Gonzalez told TV station Antena 3.

While so far only those infected or suspected of having the COVID-19 disease have been tested, now checks will focus on the wider population to try and find carriers who may not be displaying symptoms, Gonzalez said.

Spanish companies are manufacturing 240,000 test kits per week and are boosting capacity, the minister said, while equipment is also being bought from abroad.

Spain has been in lockdown since March 14 and Prime Minister Pedro Sanchez said at the weekend that would remain in place until April 26.

However, Sanchez opened the door to easing some restrictions, such as keeping all non-essential workers at home, after Easter, even though shops and restaurants will stay shut.

Checkpoints were lifted on Monday in four hard-hit towns in the northeastern Catalonia region, where there have been more than 100 deaths, the health ministry said.