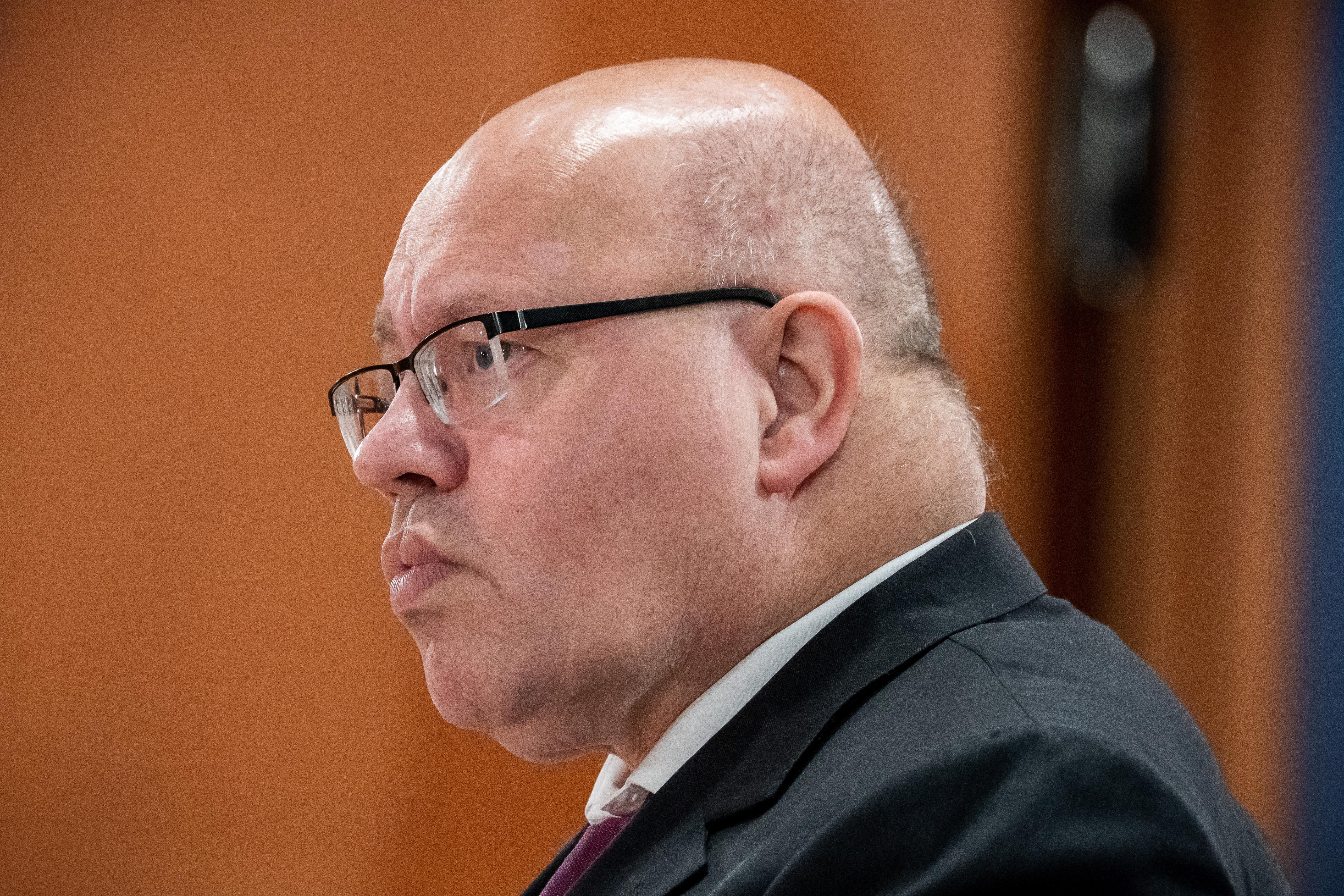 BERLIN (Reuters) – Germany’s economy minister said on Monday that opponents of coronavirus curbs who insulted and spat at Health Minister Jens Spahn had infringed the constitution.

A video posted on Twitter by a journalist at the daily Bild showed a crowd of several dozen jeering and shouting “Disgrace!” as Spahn left a building in Bergisch-Gladbach on Saturday after a local campaign appearance for his Christian Democrats (CDU).

Spahn approached the crowd and gestured to indicate that he wanted to speak but then turned and went to his car when the jeering did not subside.

“Anyone who spits at & molests democratically elected politicians infringes the German constitution and makes an outsider of themselves,” Economy Minister Peter Altmaier tweeted.

Spahn told the Rheinische Post newspaper that society would only remain united if there was a dialogue with those who opposed the coronavirus prevention measures.

“But it only works if both sides are willing to listen. When people shout, spit and insult each other, it just doesn’t work.”

On Saturday, police broke up a several thousand-strong protest against coronavirus curbs in the capital Berlin and arrested 300 after demonstrators failed to keep their distance and wear face masks as instructed.