The fall in cases comes along with most of Europe seeing a drop in death tolls and new cases as social distancing measures begin to show effect.

Sweden’s increase of 392 new cases is the smallest since April 12.


The country has seen 10.7 percent of confirmed virus patients die from the disease.


But the true figures from the weekend are likely to be higher because of delays in recording cases and deaths. 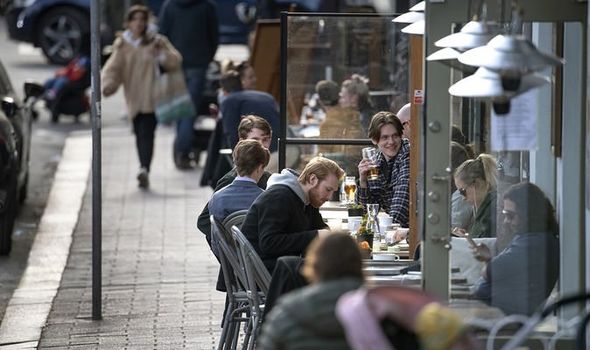 Since the start of March, Sundays in Sweden on average see a drop of 41 new cases compared to Saturday, with a further 38 on Monday.


That number typically rises by an average of 28 on Tuesday and 66 on Wednesday as the statistics are updated.


Easter weekend in Sweden saw only 17 new cases reported on Saturday with 12 on Easter Sunday and 13 on Easter Monday, for a total of 49 new cases.


Sweden’s public health agency has since revealed that there were at least 216 deaths over that period. 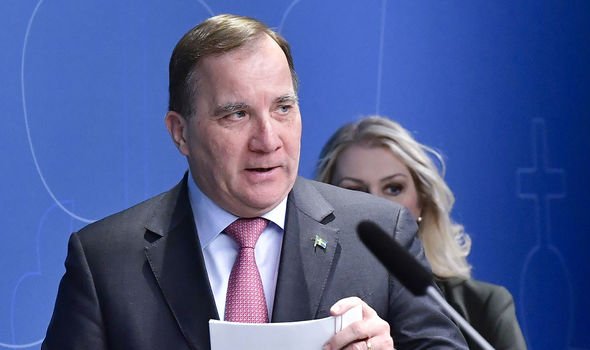 Sweden has come under fire for it’s lax lockdown.

Bo Lundback, a professor of epidemiology at the University of Gothenburg, told AFP that Sweden has drastically underestimated the virus.

He said: “The authorities and the government stupidly did not believe that the epidemic would reach Sweden at all.

“Sweden was poorly or even not at all prepared.”

He and 21 other researchers urged the government to reconsider and institute “rapid and radical measures” in a joint article in Dagens Nyheter newspaper on Tuesday. 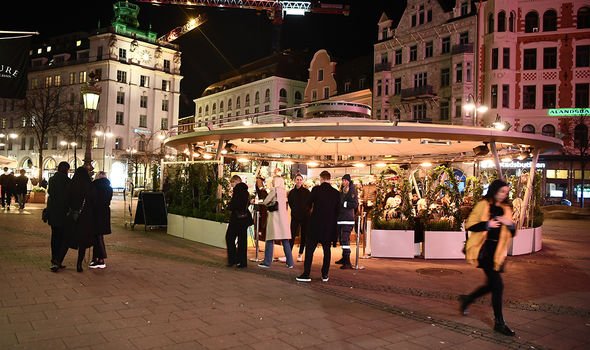 The government insists that its strategy is right because people need to “understand and accept” measures over the long term rather than be forced into obeying them.


Prime Minister Stefan Löfven said: “If everyone takes their responsibility, together we will overcome it.


“In the current situation, people in Sweden are on the whole acting responsibly to reduce the spread of infection by, for example, restricting their social contacts.”


Officials say that ‘people in Sweden have a high level of trust in government agencies’, and have therefore widely followed guidelines. 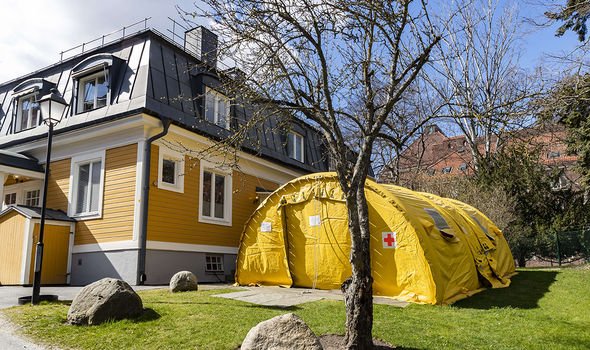 To date, Sweden has seen 14,777 confirmed cases of coronavirus.


As of Tuesday, 1,580 have died after contracting the disease.


Sweden has more deaths than Denmark, Norway and Finland, with Sweden’s death rate not being proportional to their population.


Finland has imposed checks on the normally free-flowing border with Sweden as a result of their light measures.