BANGKOK (Reuters) – About 60,000 migrant workers living in Thailand have fled the country since authorities shut malls and many businesses at the weekend to curb the spread of the coronavirus, a Thai interior ministry official said on Wednesday.

Thailand’s latest measures have left many without jobs and prompted a mass exodus of a large number of the country’s four or five million migrant workers, mainly from Laos, Myanmar and Cambodia.

Thailand has closed its land borders, told people to stay at home, and shuttered most businesses in an effort to suppress the virus. Prime Minister Prayuth Chan-ocha is set to invoke sweeping emergency powers on Thursday.

A Thai interior ministry official told Reuters about 60,000 migrant workers from Laos, Cambodia and Myanmar had returned home as of Tuesday. Thailand has reported 934 cases of the virus, the second highest number reported in Southeast Asia.

Vast crowds gathered at the Myanmar border, carrying suitcases and luggage on their backs amid sometimes chaotic scenes as crowds scrambled over the gate.

“The state authorities are arranging to send the workers back to their respective states and regions by car, but some couldn’t wait and tried to pass the line,” said Ye Min from the Aid Alliance committee, a non-profit that helps migrant workers in Thailand.

He said about 30,000 had crossed in recent days through several gates.

Citing official records, a lawmaker in Myanmar, Thant Zin Aung, said the number that had passed through just one checkpoint was 18,000, with similar numbers passing through three others.

As he waited in line, Win Paing, a 24-year-old employee of a fish cannery, told Reuters by phone his family had asked him to come back.

“In Thailand, people are now stocking up on food but I didn’t have much money to stock up, so I just want to go home,” he said.

Myanmar reported its third case of the virus early Wednesday, in a 26-year-old man who flew from Britain via Bangkok. All of its confirmed cases so far have been imported. 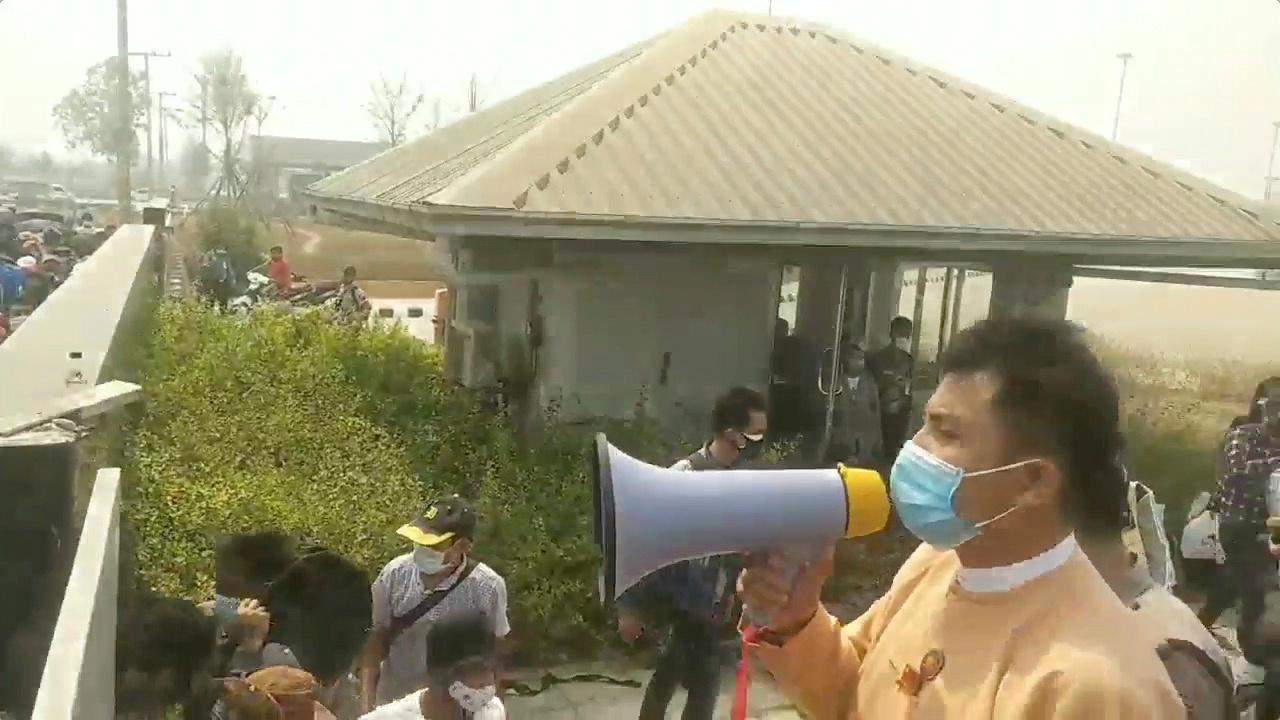 The returning workers were subjected to health checks and have been ordered to quarantine themselves in villages across the country for 14 days.

At least 11 have been sent to hospital with high fever, according to local media reports.

Large numbers of workers have also crossed into Cambodia and Laos.