Thailand: Missing toddler found drinking milk in a hut in the mountains in Chiang Mai province

A one-year-old girl has been found in Thailand, drinking milk in a hut in the mountains, after going missing for three days, a rescue team has confirmed.

Gina had followed her father, without him knowing, when he walked out of their house, in a hill tribe village in Mae Taeng district in Chiang Mai province, Thailand, to drop off some rubbish. 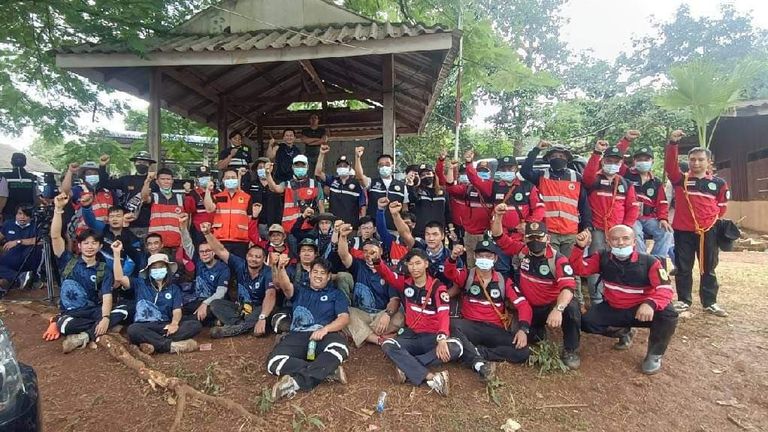 When he returned home, Gina’s parents realised she was gone and reported her disappearance to police.

A neighbour said the girl was seen walking in a nearby street by herself.

Combined teams of more than 300 people including police, local authorities, search and rescue, and volunteers participated in the search operation until 3am the next day.

Police identified and questioned around five suspects, including a neighbour who is part of the hill tribe.

It’s alleged that he confessed to bringing Gina to a cave near the village.

However, on Wednesday morning, rescue teams investigated the cave, located 2km from Gina’s home, but did not find any trace of her. 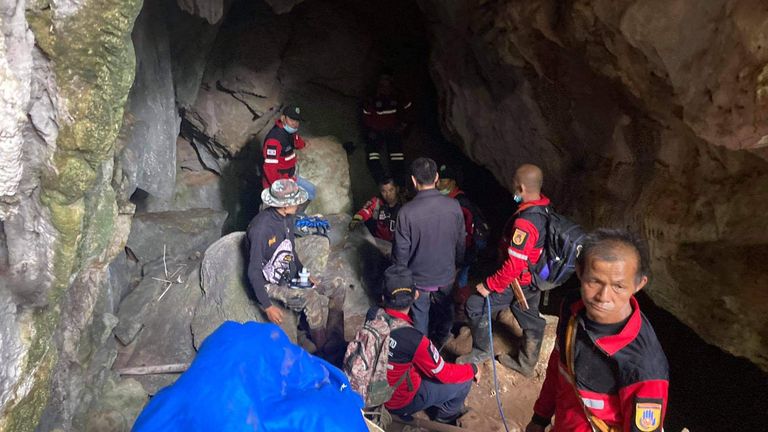 Meanwhile, another team of three villagers found the toddler alone with a soda drink bottle filled with milk in a hut, while they were walking through corn fields in the mountains.

The hut is just over a kilometre away from her house, but it is unclear how she ended up there. 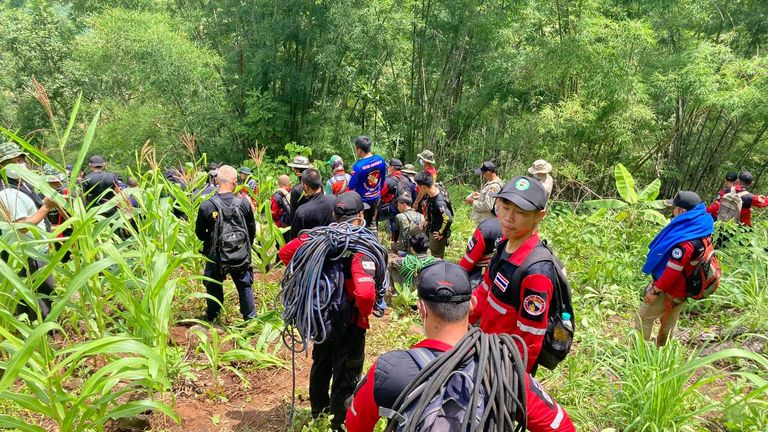 Two people kept watch over Gina while the other one ran back to the village to inform the authorities.

Even though the girl was rescued, the investigation into her disappearance continues.