Trump rounds on WHO as coronavirus pandemic deepens: Live updates

Trump’s threat to UN body comes as US confirmed cases near 400,000 and global infections exceed 1.4 million. 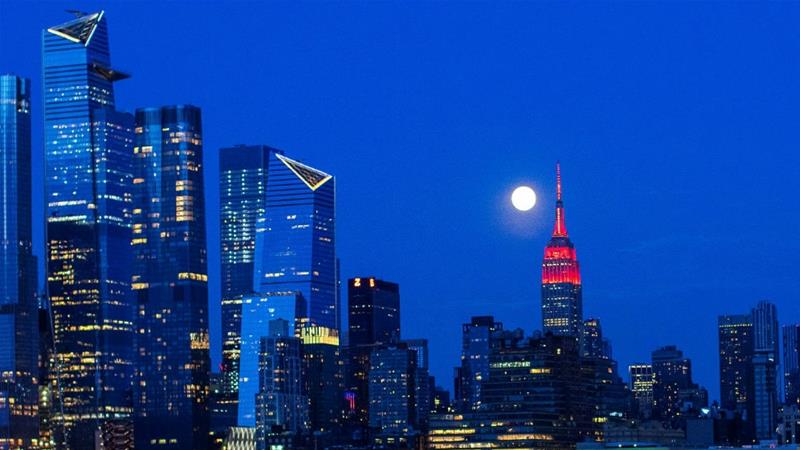 US President Donald Trump has threatened to put a “hold” on funds for the World Health Organization (WHO), accusing the organisation of bias towards China and performing badly in the coronavirus pandemic, as deaths from the disease jumped in the United States and Europe and cases surged in Africa.

The US provides the WHO’s biggest source of funds.

Trump told reporters he was “going to put a very powerful hold on” the WHO but did not elaborate.

Trump’s comments came as New York reported 731 people had died from COVID-19, the disease caused by the virus – the highest daily increase so far – and the number of confirmed cases in the US neared 400,000.

The United Kingdom, where Prime Minister Boris Johnson is in intensive care with the disease, also reported its biggest daily rise in deaths.

Amid fears of a new wave of infections, countries in Asia are stepping up measures against the outbreak with Japan entering a state of emergency and a partial lockdown, and Singapore closing all schools.

In Wuhan, the Chinese city where the virus first emerged a ban on travel was finally lifted on Wednesday morning. Thousands took the opportunity to leave.

Globally, the number of people diagnosed with the virus now exceeds 1.4 million. More than 81,500 people have died while more than 300,000 have recovered according to data compiled by Johns Hopkins University.

Here are the latest updates.

Hong Kong is extending social-distancing restrictions, including a ban on public gatherings of more than four people, until April 23.

The measures also include the closure of some bars, as well as cinemas, gyms, nightclubs, karaoke lounges, massage parlours and mahjong clubs. Beauty salons and massage parlours have also been added to the list.

The territory has reported 936 cases of coronavirus with four deaths, and has also tightened quarantine requirements for people arriving from overseas.

China’s National Health Commission has reported 62 new confirmed cases of the new coronavirus, nearly all of them in people returning from overseas.

The mainland’s imported cases stood at 1,042 as of Tuesday, 59 more than a day earlier, according to the health authority.

That brings the total number of confirmed cases to 81,802 so far.

A ban on travel from Wuhan, the Chinese city where the coronavirus first emerged late last year, has been lifted with the first trains leaving the city early on Wednesday morning.

The city has been in strict quarantine since the end of January as part of a series of measures to try and curb the spread of the virus. 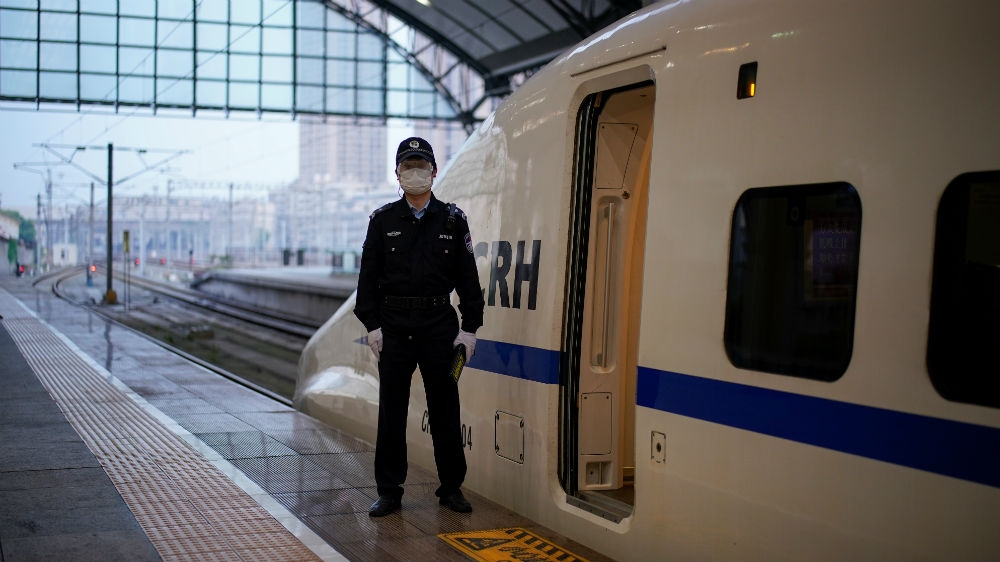 Uruguay has authorised a humanitarian flight to evacuate some passengers from a cruise ship where nearly 60 percent of the 217 people on board have tested positive for coronavirus.

The Australian-owned Greg Mortimer was supposed to be on a cruise to the Antarctic, but coronavirus emerged shortly after it left Ushuaia, in the far south of Argentina on March 14.

The cruise ship’s owner, Aurora Expeditions, has “contracted a medical plane … to repatriate the Australian and New Zealander passengers,” Uruguay’s foreign ministry said, adding that the plane had been given permission to arrive on Thursday.

Foreign Minister Ernesto Talvi said on Twitter that an agreement had been reached through “intense conversations and very close cooperation with the Australian government.”

Read all the updates from yesterday (April 7) here.