AMSTERDAM (Reuters) – Lawyers bringing a case before the World Court accusing Myanmar of genocide against its Rohingya Muslim minority have asked a U.S. district court to order Facebook to release posts and communications of Myanmar military and police. 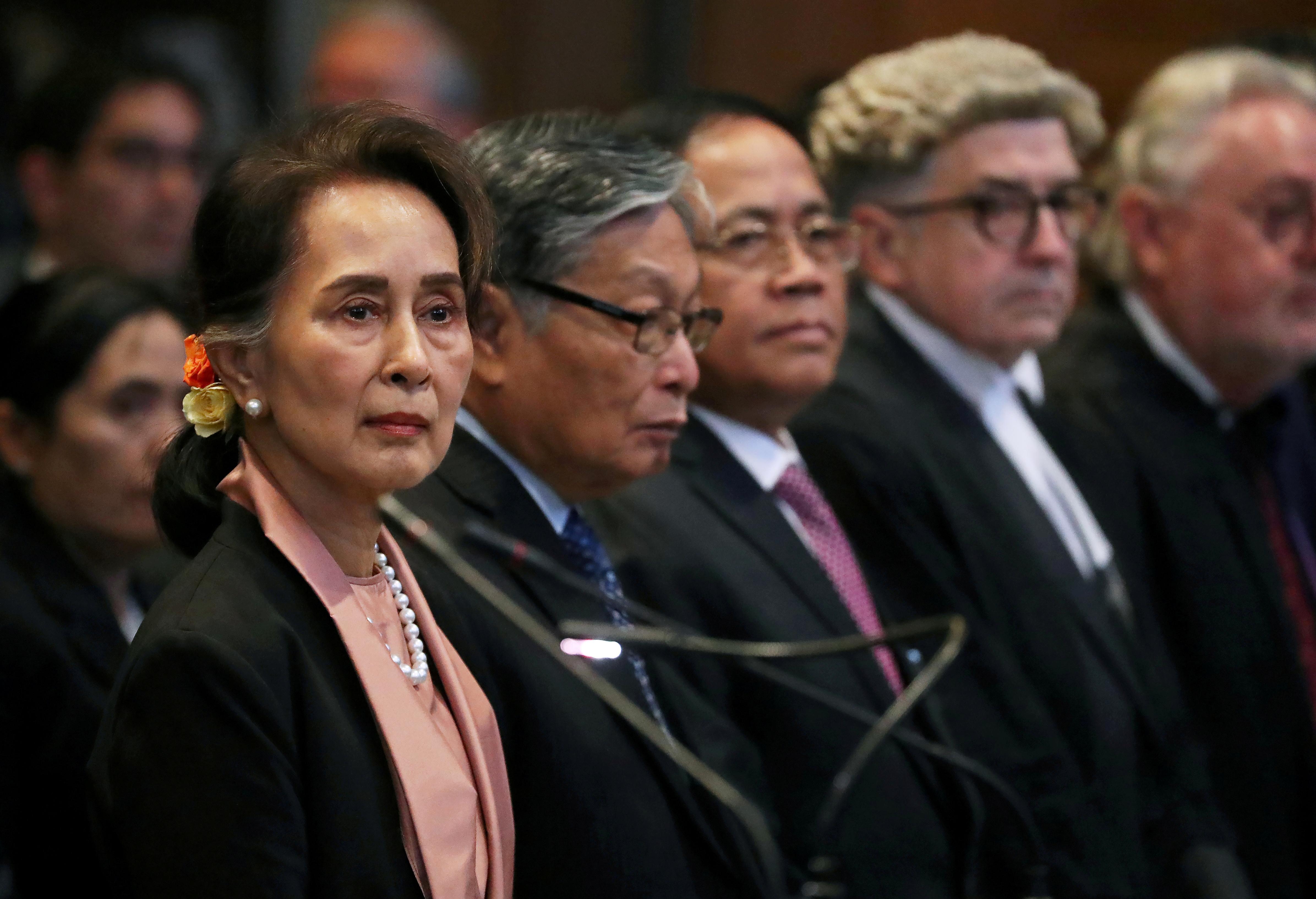 The International Court of Justice based in the Hague has agreed to hear a case accusing Myanmar of genocide against Rohingya in violation of a 1948 convention.

The U.N. court, commonly known as the World Court, accepts cases between states, and the case against Myanmar was brought by The Gambia with the backing of a group of Muslim countries.

Hundreds of thousands of Muslims have fled a crackdown in mainly Buddhist Myanmar, which considers members of its Rohingya minority to be foreigners. Rights groups have documented killings of civilians and burning of villages. Myanmar authorities say they have been battling an insurgency and deny carrying out systematic atrocities.

In 2018 U.N. human rights investigators said that Facebook played a key role in spreading hate speech that fuelled violence in Myanmar. Facebook has said it is working to block hate speech.

A request, filed on behalf of The Gambia on June 8 with the U.S. District Court for the District of Colombia, calls on Facebook to release “all documents and communications produced, drafted, posted or published on the Facebook page” of military officials and police forces.

The U.S. case has been referred to a judge who is due to schedule a meeting with representatives of Facebook and The Gambia as soon as possible.

Facebook confirmed it was aware of The Gambia’s request and would evaluate it in accordance with applicable laws.

Among officials whose Facebook data is being sought were Min Aung Hlaing, commander-in-chief of Myanmar’s armed forces. Details from 20 accounts of officials and organisations banned by Facebook in August 2018 were also sought, the document said.

World Court judges have ordered Myanmar to take urgent measures to protect the Rohingya population from genocide and other forms of violence until the case is heard in full.