BEIJING (Reuters) – The United States has told China to close its consulate in Houston, both countries said on Wednesday, deepening a deterioration in bilateral relations, and a source said Beijing was considering shutting down the U.S. consulate in Wuhan. 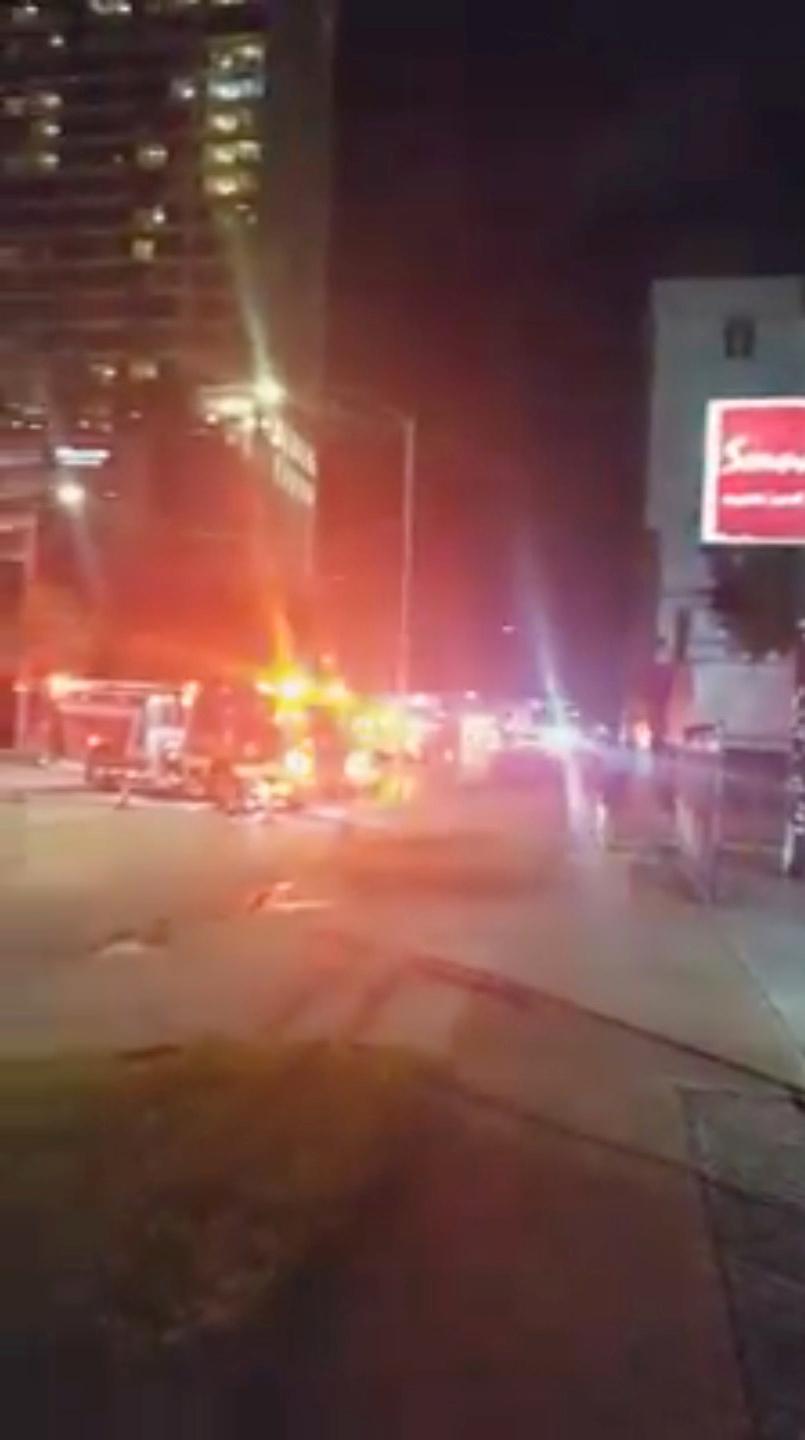 Washington had “abruptly demanded” closure of the Houston consulate on Tuesday, a Chinese foreign ministry spokesman said, and the editor of an official media outlet said on Twitter that China had been given 72 hours to do so.

Beijing condemned the order and threatened retaliation, but did not say what measures it might take.

Late on Tuesday in Houston, local media reported that documents had been burned in a courtyard at the consulate building. Chinese foreign ministry spokesman Wang Wenbin said the consulate was operating normally, declining to comment further on those reports.

Ties between the United States and China have worsened sharply this year over a range of issues, from the novel coronavirus and telecoms gear maker Huawei to China’s territorial claims in the South China Sea and its imposition of a national security law on Hong Kong.

The U.S. Department of State confirmed the Houston closure decision.

The move was made “in order to protect American intellectual property and American’s private information”, State Department spokeswoman Morgan Ortagus said in a statement.

“The United States will not tolerate the PRC’s violations of our sovereignty and intimidation of our people, just as we have not tolerated the PRC’s unfair trade practices, theft of American jobs, and other egregious behavior,” she added, using an acronym for China’s official name, the People’s Republic of China.

It was not immediately clear why China’s Houston consulate had been singled out.

“The unilateral closure of China’s consulate general in Houston within a short period of time is an unprecedented escalation of its recent actions against China,” Chinese foreign ministry spokesman Wang Wenbin told a regular news briefing.

“We urge the U.S. to immediately revoke this erroneous decision. Should it insist on going down this wrong path, China will react with firm countermeasures,” he said.

The U.S. government had been harassing Chinese diplomats and consular staff for some time, Wang said, and “intimidating and interrogating Chinese students and confiscating their personal electrical devices, even detaining them”.

He said the United States had interfered with China’s diplomatic missions, including intercepting diplomatic pouches and confiscating Chinese items for “official use”. He did not specify whether the actions were related to the Houston consulate.

A source with direct knowledge of the matter said China was considering closing the U.S. consulate in Wuhan, where the State Department withdrew staff and their families early this year amid the coranavirus outbreak that first emerged in the central city.

It was not immediately clear what other measures China may consider.

China’s foreign ministry did not immediately respond to a request for comment on whether it would shut the consulate.

The U.S. embassy in Beijing referred a query to the State Department. Last month, it had said that the United States would soon resume operations at the Wuhan consulate.