UAE against unilateral changes to situation in Yemen: official 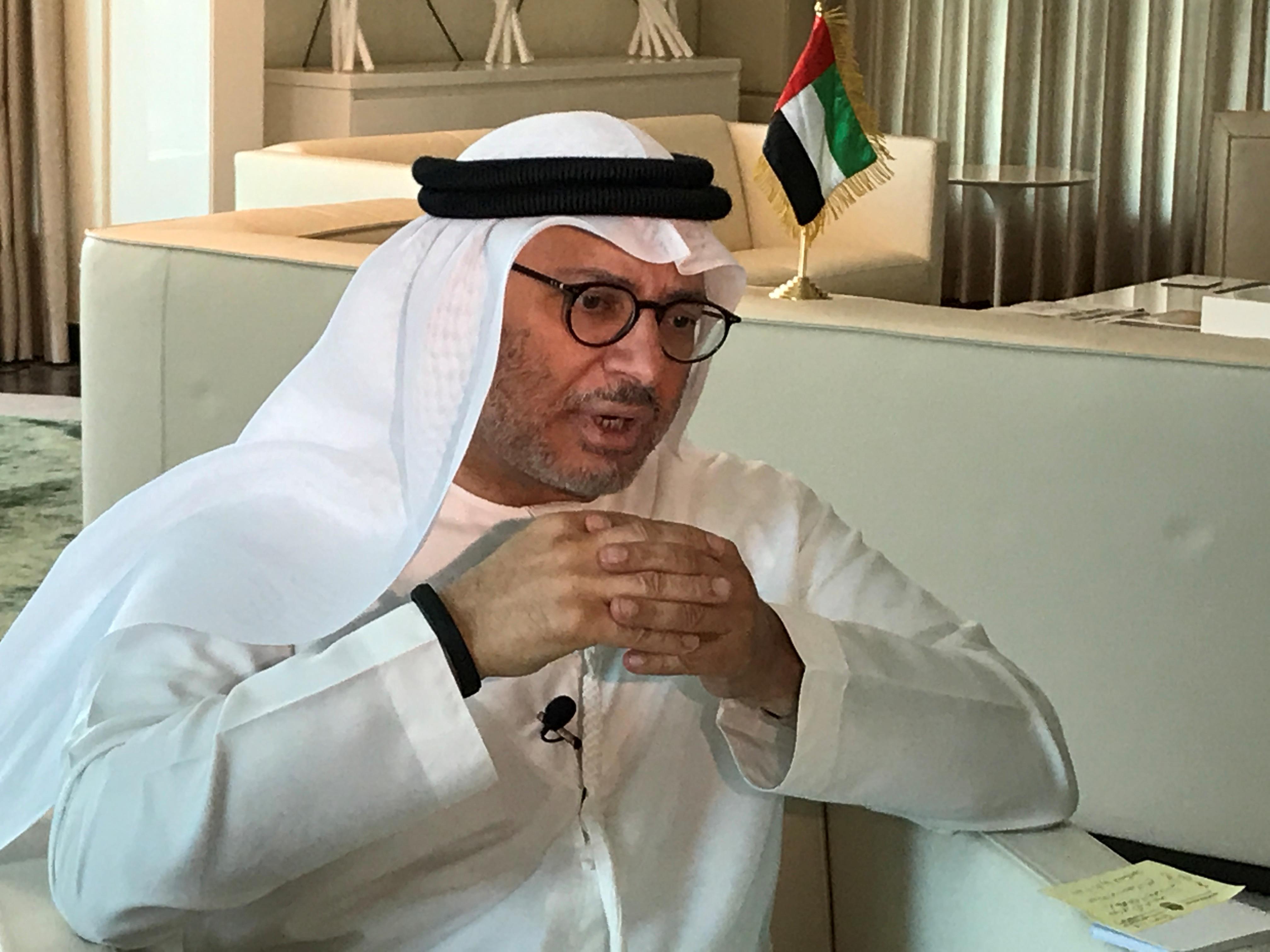 DUBAI (Reuters) – The United Arab Emirates stands against a decision by a main Yemeni southern separatist group to declare self-rule in areas it controls, and urges full implementation of a peace deal agreed last year for the south, minister of state for foreign affairs Anwar Gargash said on Monday

The UAE backs the separatist Southern Transitional Council (STC) group and is also a key player in the Saudi-led coalition which is fighting the Houthi movement in Yemen and backs the internationally recognized Yemeni government.