British prime minister tells people to ‘stay at home’, as Europe reels from pandemic WHO says is accelerating. 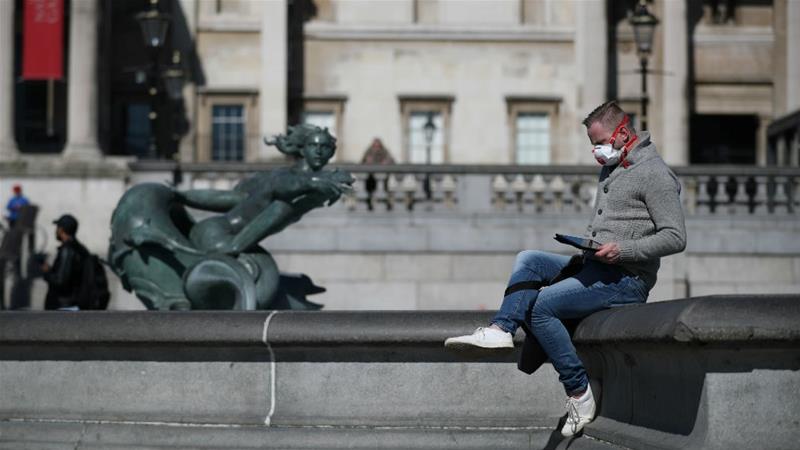 The British government has announced strict controls on movement, telling people to stay at home in a lockdown that will be enforced by the police.

UK Prime Minister Boris Johnson announced the plan in a rare televised address to the nation, after an additional 52 people in the country died from the virus.

“From this evening, I must give the British people a very simple instruction, you must stay at home,” he said.

The British move follows the imposition of strict lockdowns in France, Spain, and Italy, and slightly looser restrictions elsewhere, as Europe reels from a pandemic that the World Health Organization (WHO) has warned is accelerating.

More than 6,000 Italians have now died from COVID-19, the disease caused by the coronavirus, nearly double the confirmed number of deaths in China where the virus first emerged late last year.

Nearly 16,500 people have died from COVID-19 about the world, according to data collected by Johns Hopkins University. Nearly 101,000 of the 379,000 people who have been diagnosed with the disease have recovered.

Thailand’s cabinet is due to meet to discuss its coronavirus response after a second person died from COVID-19.

The country has 721 cases of infection.

A press conference will be held at 10.00am (03:00 GMT) and the government will consider more measures to address the outbreak later on Tuesday.

Caixin Global, a financial news agency in China, continues to raise questions about the way in which China is counting its coronavirus cases.

It spoke to an official in Wuhan, where the disease first originated, who says those who have the virus but have no symptoms are left out of the figures.

As of Sunday, Hubei province said it had zero new “confirmed cases” for four days. However, a member of a disease prevention team said Wuhan continues to find cases every day, but they’re left out of the public figures as the patients show no symptoms https://t.co/GlYbOqJKJb

It has just reported 76 new coronavirus cases on Tuesday, the 13th day in a row that is has posted new infections of 100 or less.

Myanmar has reported its first confirmed cases of coronavirus.

The health ministry said late on Monday that a 36-year-old travelling from the United States and 26-year-old returning from Britain, both Myanmar nationals, had tested positive.

“Investigation is ongoing on history of people who have been in contact with these two patients,” it said in a statement.

The Southeast Asian nation shares a long and porous border with China. 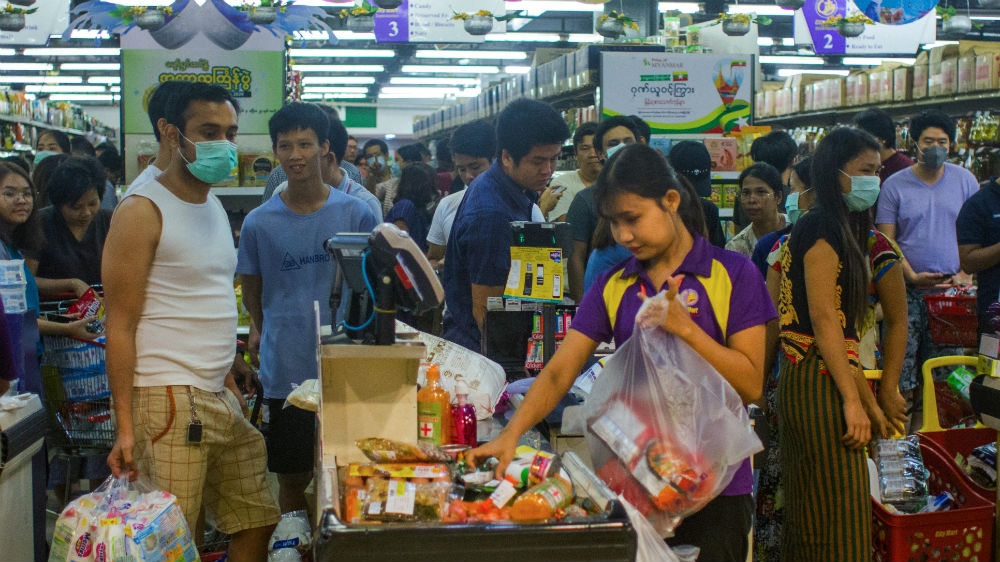 Cuba is the latest to impose a lockdown to curb the spread of the coronavirus – banning Cubans from leaving the country, closing schools and suspending inter-regional public transport.

Last Friday foreign tourists were barred from entering the country.

Cuba has so far confirmed 40 cases

01:30 GMT – US says Tokyo Olympics should be postponed

More pressure on Japan to postpone the Summer Olympics with the United States Olympic & Paralympic Committee the latest to say the 2020 game should be postponed because of the coronavirus pandemic.

The committee says it surveyed some 4,000 of its athletes over the weekend and 65 percent of those who responded indicated their training had been severely affected or halted entirely due to virus-related restrictions.

“It’s more clear than ever that the path toward postponement is the most promising,” USOPC board chair Susanne Lyons and CEO Sarah Hirshland said in a statement.

New Zealand on Tuesday confirmed 40 new cases of coronavirus, taking the number of confirmed and possible cases in the country to 155.

Director-General of Health Dr Ashley Bloomfield said six people were in hospital and in a stable condition. Four cases are being seen as community transmission, he said.

Two Russian cosmonauts and a US astronaut are spending their final weeks on Earth in quarantine before their April 9 mission to the International Space Station.

The Expedition 63 crew will launch from Kazakhstan without the usual ceremonies to mark the occasion and will spend six months at the ISS.

“We are ready to go, we are healthy, we’ve been tested very well with the medical teams,” the US astronaut Chris Cassidy said on Monday in a video from quarantine.

For all the updates from yesterday (March 23) please click here.