LONDON (Reuters) – The United Kingdom’s COVID-19 death toll surpassed 47,000 on Tuesday, a dire human cost that could define the premiership of Boris Johnson. 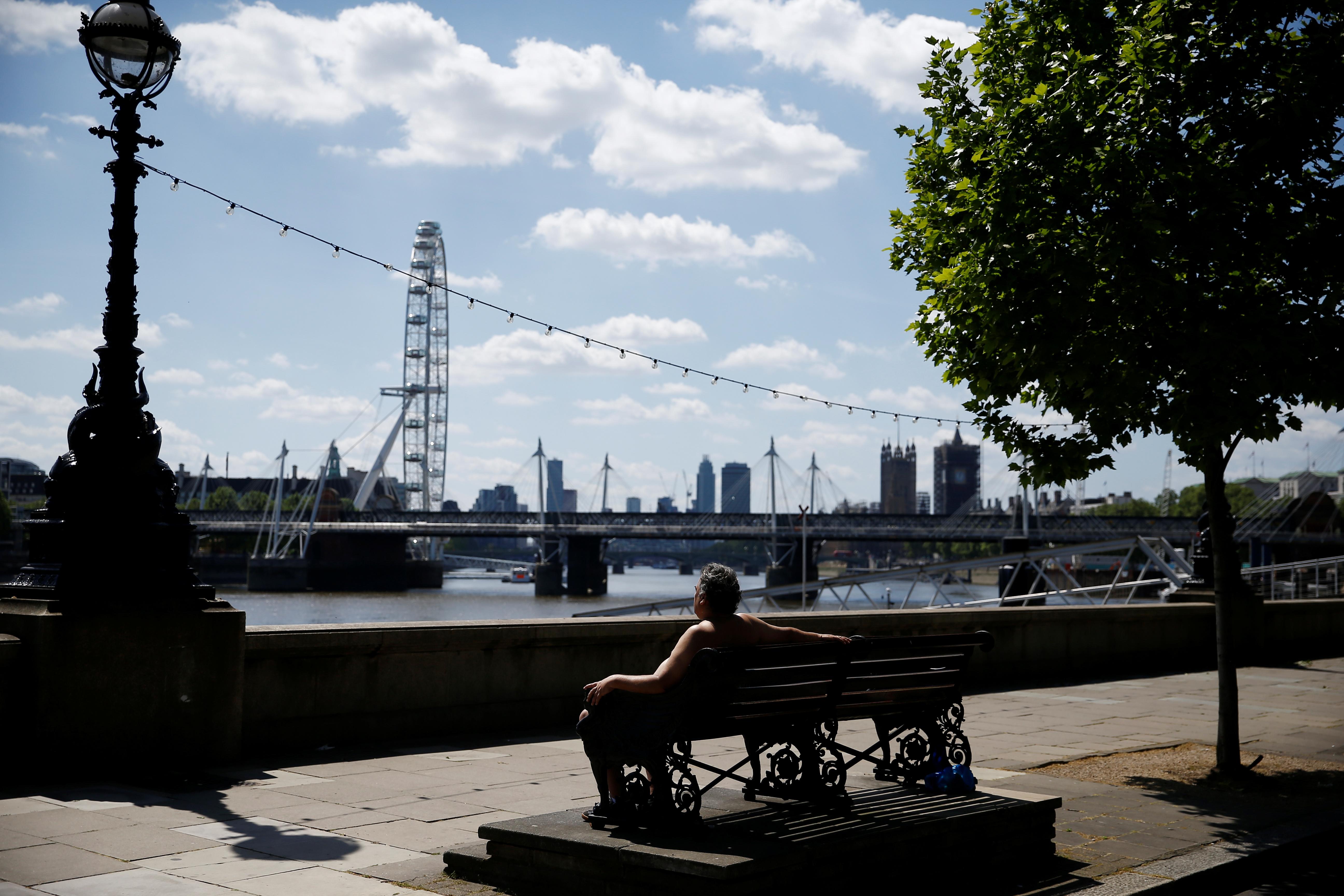 The Office for National Statistics said 42,173 people had died in England and Wales with suspected COVID-19 as of May 15, bringing the UK total to 47,343 – which includes earlier data from Scotland, Northern Ireland, plus recent hospital deaths in England.

A death toll of nearly 50,000 underlined Britain’s status as one of the worst-hit countries in a pandemic that has killed at least 345,400 worldwide.

Johnson, already under fire for his handling of the pandemic, has had to defend his top adviser Dominic Cummings who drove 250 miles from London to access childcare when Britons were being told to stay at home to fight COVID-19.

One Johnson’s junior ministers, Douglas Ross, resigned on Tuesday in protest. Johnson has stood by Cummings, saying the aide had followed the “instincts of every father”.

The government says that while it may have made some mistakes it is grappling with the biggest public health crisis since the 1918 influenza outbreak and that it has ensured the health service was not overwhelmed.

Unlike the daily death toll published by the government, Tuesday’s figures include suspected cases and confirmed cases of COVID-19, the respiratory disease caused by the novel coronavirus.

But even these figures underestimate the true number of deaths.

In March, Britain’s chief scientific adviser said keeping deaths below 20,000 would be a “good outcome”. In April, Reuters reported the government’s worst-case scenario was 50,000 deaths.

Disease experts are watching the total number of deaths that exceed the usual for amount for the time of year, an approach that is internationally comparable.

The early signs suggest Britain is faring badly here too.

Excess deaths are now approaching 60,000 across the UK, ONS statistician Nick Stripe said, citing the latest data – a toll equivalent to the populations of historic cities like Canterbury and Hereford.