The mercury is due to skyrocket to around 40C in some places by Monday, July 18 – which has sparked a three day amber weather warning from the Met Office. From Sunday, July 17 to midnight on Tuesday, population-wide adverse health effects are likely to be experienced. This means it will not just be vulnerable people likely to fall victim to the strong UV rays. Among the communities most susceptible to illness or danger due to the heat are those who live on the streets.

This severe weather emergency plan has been activated to protect rough sleepers in London who will otherwise be exposed to unbearable heat during the country’s first heatwave of 2022.

The last time this plan was implemented for London was back in January, when temperatures struggled to get above 0C. 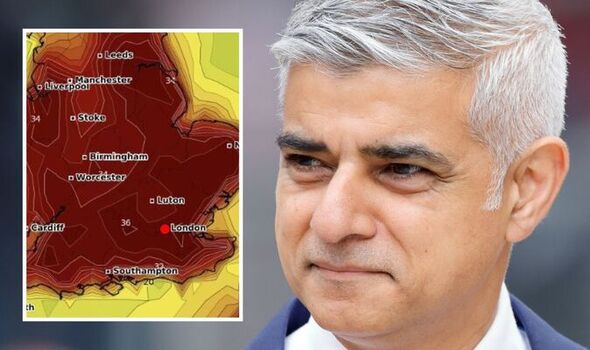 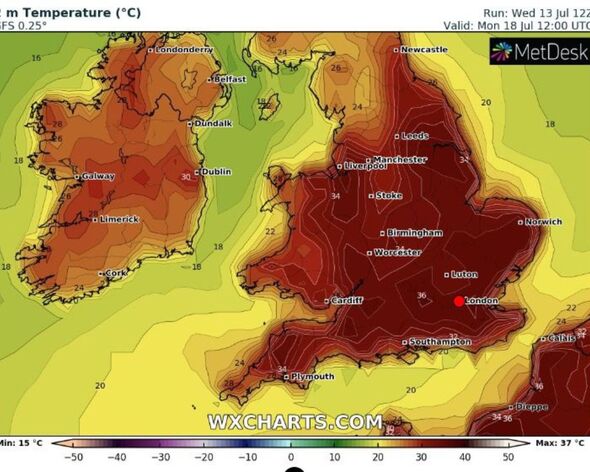 It usually requires the authorities to provide shelter for the homeless community.

Earlier this year, this meant rough sleepers were put up in hotels to shield them from the brunt of freezing temperatures.

On this rare occasion, people will also be set to receive suncream, bottled water and information on how to stay safe in such heat.

The UK Health Security Agency has refused to rule out a wider national heatwave emergency in light of extreme temperatures being forecast. 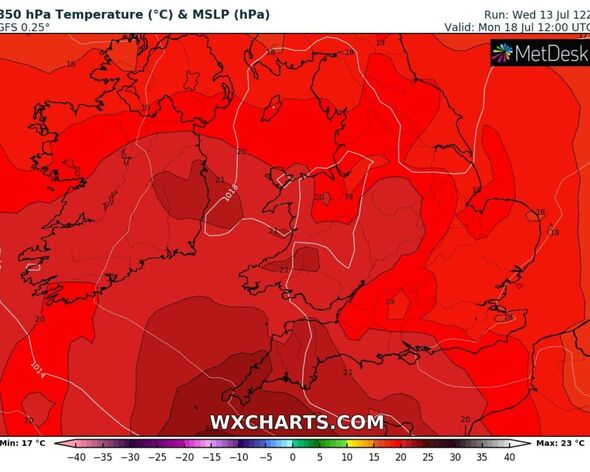 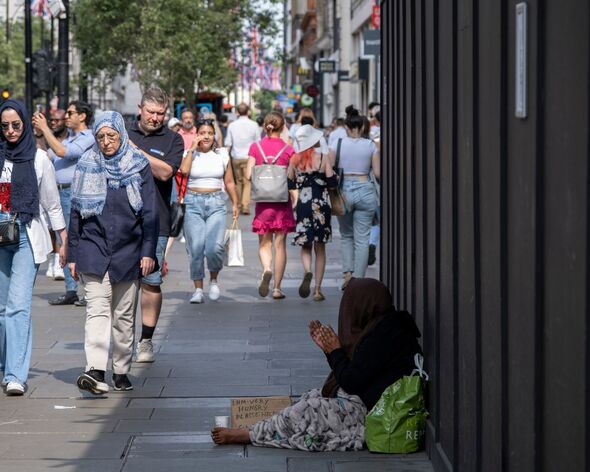 A Level 3 heat health alert has been implemented for much of the south east this week, with a Level 2 alert in place for the rest of the country.

The country is set to experience some light relief to the baking temperatures it has been under this week.

Temperatures have hit the late 20s and early 30s in many areas, but by Sunday the mercury will catapult up to 30C, rising to 36C at least by Monday.

The Met Office is saying these conditions may cause delays on the roads, and even closures.

Cancellations to rail and air travel are to be expected and anyone caught up in those may be susceptible to “welfare issues”.

People are still advised to lean on the NHS’s 111 helpline for medical advice, and to only use 999 in the case of an emergency.

Many ambulance services across the UK have also escalated major incidents as they fear heatwave-related call outs could highly impact their response to other emergencies.

The Met Office says: “Latest evidence supports the idea of a trend towards a slightly later onset of high temperatures. Some exceptionally high temperatures are possible both by day and by night; the cumulative effects of very warm nights (particularly in urbanised areas) and hot days are likely to bring widespread impacts to people and infrastructure.”