LONDON (Reuters) – Doctors and health workers criticised the British government on Saturday for suggesting that personal protective equipment (PPE) worn while treating coronavirus patients could be re-used, as supplies run low across the country. 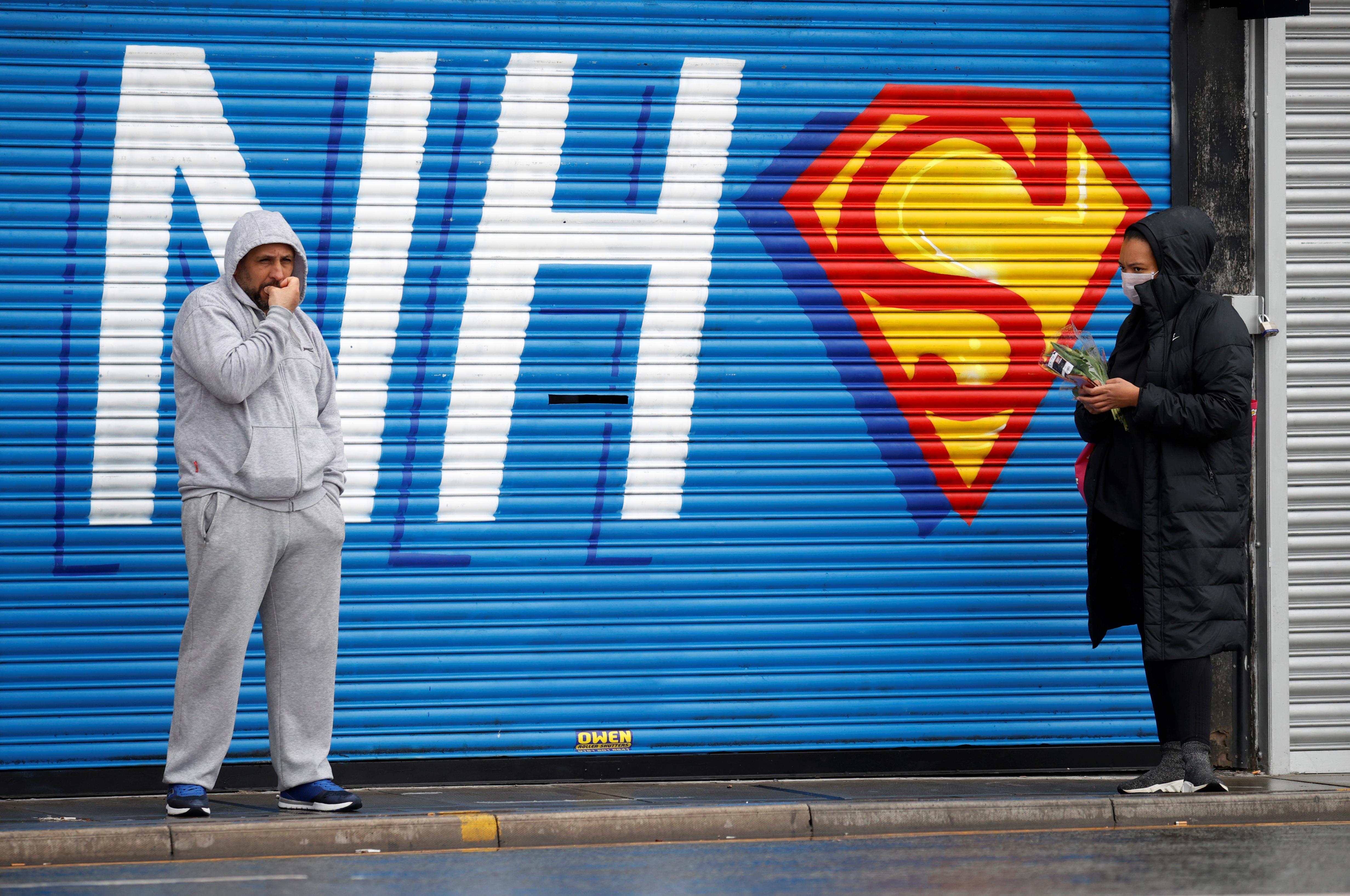 Britain is at or near the peak of a health crisis in which more than 15,000 people have died – the fifth highest national death toll of a pandemic linked to at least 150,000 deaths worldwide.

Data published on Saturday showed 15,464 people have died in British hospitals after testing positive for coronavirus – an increase of 888 in the 24 hours to 1600 GMT on Friday. That increase is higher than recent days, but below the highest daily death toll of 980, seen just over a week ago.

The government issued new guidance to hospitals on Friday setting out that alternatives to fluid-repellent full length gowns may need to be used, including reusable gowns or even long sleeved laboratory coats.

“This guidance is a further admission of the dire situation that some doctors and healthcare workers continue to find themselves in because of government failings,” said Rob Harwood, chairman of the consultants committee at the British Medical Association.

“If it’s being proposed that staff reuse equipment, this must be demonstrably driven by science and the best evidence – rather than availability.”

A Department of Health spokesman said the guidance was to ensure that staff knew what to do to minimise risk if shortages did occur. They said the new rules remained in line with international standards.

Health Secretary Matt Hancock told a committee of lawmakers on Friday that Britain was “tight on gowns” but had 55,000 more arriving and was aiming to get the right equipment where it was needed by the end of this weekend.

The trade union Unite said it had told its members they could lawfully refuse to work to avoid risk of injury, describing the situation over PPE as a “national scandal”.

The Royal College of Nursing said it had written “in the strongest terms” to express its concerns over the rules change, and said they had not been consulted about them.

“It is now clear that some trusts will run out of fully fluid repellent gowns this weekend,” deputy chief executive Saffron Cordery said.

Britain’s response to the coronavirus outbreak – which has lagged that of European peers – is a source of increasing political criticism for Prime Minister Boris Johnson, who is recovering from a spell in intensive care after becoming infected.

The crisis has seen citizens ordered to stay at home and businesses forced to shut during four weeks of restrictions on daily life without precedent in British peacetime history. The lockdown was extended on Thursday for at least three more weeks.

Queen Elizabeth effectively cancelled plans to publicly celebrate her 94th birthday on Tuesday, silencing a traditional ceremonial gun salute because she thought it would not be fitting in the current circumstances.