UK had contingency plan for PM Johnson's death as he battled COVID-19, The Sun reports 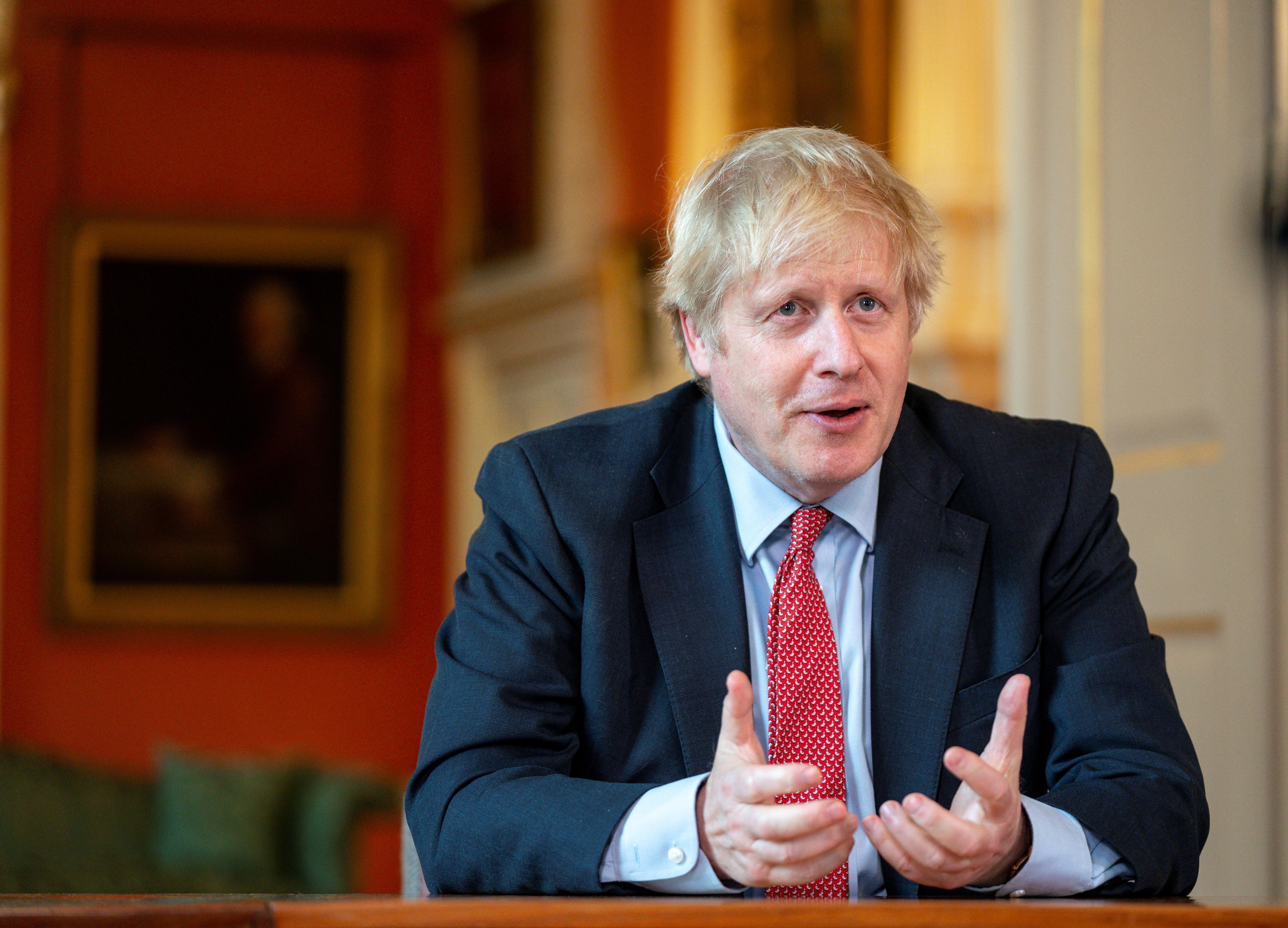 LONDON (Reuters) – The British government had a contingency plan for Prime Minister Boris Johnson’s death as his condition deteriorated while he battled COVID-19 last month in intensive care, Johnson said in an interview with The Sun newspaper.

Johnson returned to work on Monday, a month after testing positive for COVID-19. Johnson, 55, spent 10 days in isolation in Downing Street from late March, but was then was taken to London’s St Thomas’ Hospital where he received oxygen treatment and spent three nights in intensive care.

“They had a strategy to deal with a ‘death of Stalin’-type scenario,” Johnson, 55, was quoted as saying by The Sun. “It was a tough old moment, I won’t deny it.”

After Johnson was discharged, St Thomas’ said it was glad to have cared for the prime minister, but the hospital has given no details about the gravity of his illness beyond stating that he was treated in intensive care.

Johnson and his fiancée, Carrie Symonds, on Saturday announced the name of their newly born son as Wilfred Lawrie Nicholas, partly as a tribute to two of the intensive care doctors who they said had saved Johnson’s life.

“The doctors had all sorts of arrangements for what to do if things went badly wrong,” Johnson said of his COVID-19 battle. “The bloody indicators kept going in the wrong direction.”

“The bad moment came when it was 50-50 whether they were going to have to put a tube down my windpipe,” he said. “That was when it got a bit . . . they were starting to think about how to handle it presentationally.”