UK pushes back against COVID-19 death toll comparison with Italy

LONDON (Reuters) – Facing questions over why Britain’s death toll from the new coronavirus was now the second-worst in Europe after Italy, a British minister said on Sunday people should not jump to conclusions and the full picture was not yet clear. 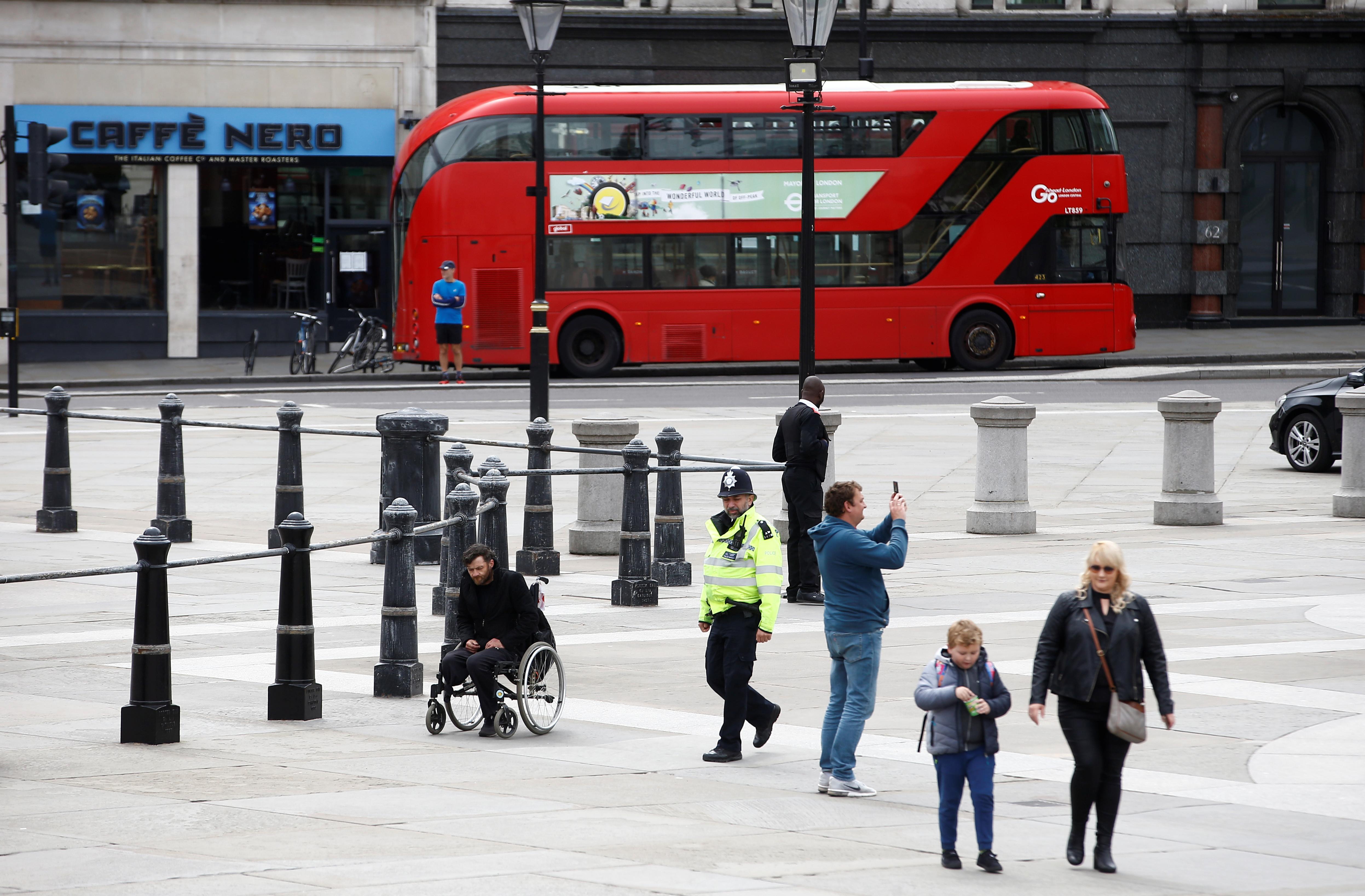 The death toll was 28,131 as of May 1, just short of the Italian total, increasing pressure on the conservative government which has been accused by the opposition of having acted too slowly in the early stages of the outbreak.

Ministers have rejected comparisons of the headline death toll with that of other countries, saying that excess mortality — the number of deaths from all causes that exceed the average for the time of year — was a more meaningful metric.

The most recent available data showed there were almost 12,000 excess deaths in England and Wales in the week to April 17. Of these, just under 9,000 were linked on the death certificates to COVID-19, the respiratory disease caused by the new coronavirus.

Analysis by media including Sky News and the Financial Times suggests those figures are worse than in other European countries.

Appearing on Sky News on Sunday, transport minister Grant Shapps rejected a suggestion that the evidence on excess mortality showed the government’s response to the outbreak had failed.

“You need to look at that over a much longer period of time. So we’ll have to look back over a year I’m afraid, not to be evasive but we just won’t have that information,” Shapps said. “It’s much more complex than you’re making it sound.”

He said some impacts of the outbreak would not be known for a long time and that differences in the age and health profiles of nations, as well as population size and density, were among many factors that would have to be taken into account.

“You have to look at the whole picture and that information simply isn’t available as yet,” he said. “We shouldn’t look at the raw data and jump to conclusions.”

“I’m not saying that we’re at the bottom of any potential league table, it’s almost impossible to calculate a league table, but I’m not prepared to say that we’re heading for the top,” he said during an interview on BBC News.

Diamond, the head of the Office of National Statistics (ONS) which collates excess deaths numbers, said it was “unbelievably difficult” to make international comparisons.

He said the way Britain was counting and reporting its coronavirus-related deaths was the most transparent, because the ONS was including deaths where COVID-19 was mentioned on the death certificate even if the person had not been tested.

In some other countries, only people who had tested positive for the new coronavirus before they died are included in the official statistics.