LONDON (Reuters) – Britain’s coronavirus outbreak is probably peaking, but it is too early to start relaxing restrictions, officials said as critics warned that the country may end up with the worst death rate in Europe due to government failings.

Prime Minister Boris Johnson’s top medical adviser, Chris Whitty, said on Wednesday that data on the extent and impact of the outbreak was encouraging but that it was too soon to focus the next phase of the government’s response.

“Our view is that it is probably reaching the peak overall,” Whitty said at the government’s daily news conference.

“We are not yet at the point where we can say confidently and safely ‘this is now past the peak and we can start thinking very much now about the next phases.’”

So far, more than 12,868 people with COVID-19 have died in British hospitals, though new official data indicates the true death toll could be much larger. Whitty said the daily number of deaths could rise in coming days due reporting lags.

The government is widely expected to announce on Thursday that it will extend the most far-reaching restrictions on daily life in Britain’s peacetime history.

But Johnson had initially refrained from approving the stringent controls that other European leaders imposed. He later closed down the country when projections showed a quarter of a million people could die in the United Kingdom.

The leader of the opposition Labour Party, Keir Starmer, said the prime minister had initially been too slow to impose the lockdown, signalling the political row that is likely to dominate the national discourse for years to come.

“I am worried that it looks like we are going to have a higher death rate than any other country in Europe and there will obviously be searching questions about why that has happened,” Starmer told LBC radio.

“I did think the government was going too slowly,” Starmer said. “We will have to look back in due course.”

A widespread lockdown came into force on March 23. Prior to that the Conservative government had urged people not to make unnecessary journeys and to cut down on socialising, rather than closing establishments down.

But Britons had still packed pubs and restaurants, and even the Cheltenham horse-racing event went ahead, bringing together thousands of punters. Johnson even joked about shaking hands with medical staff during a hospital visit. 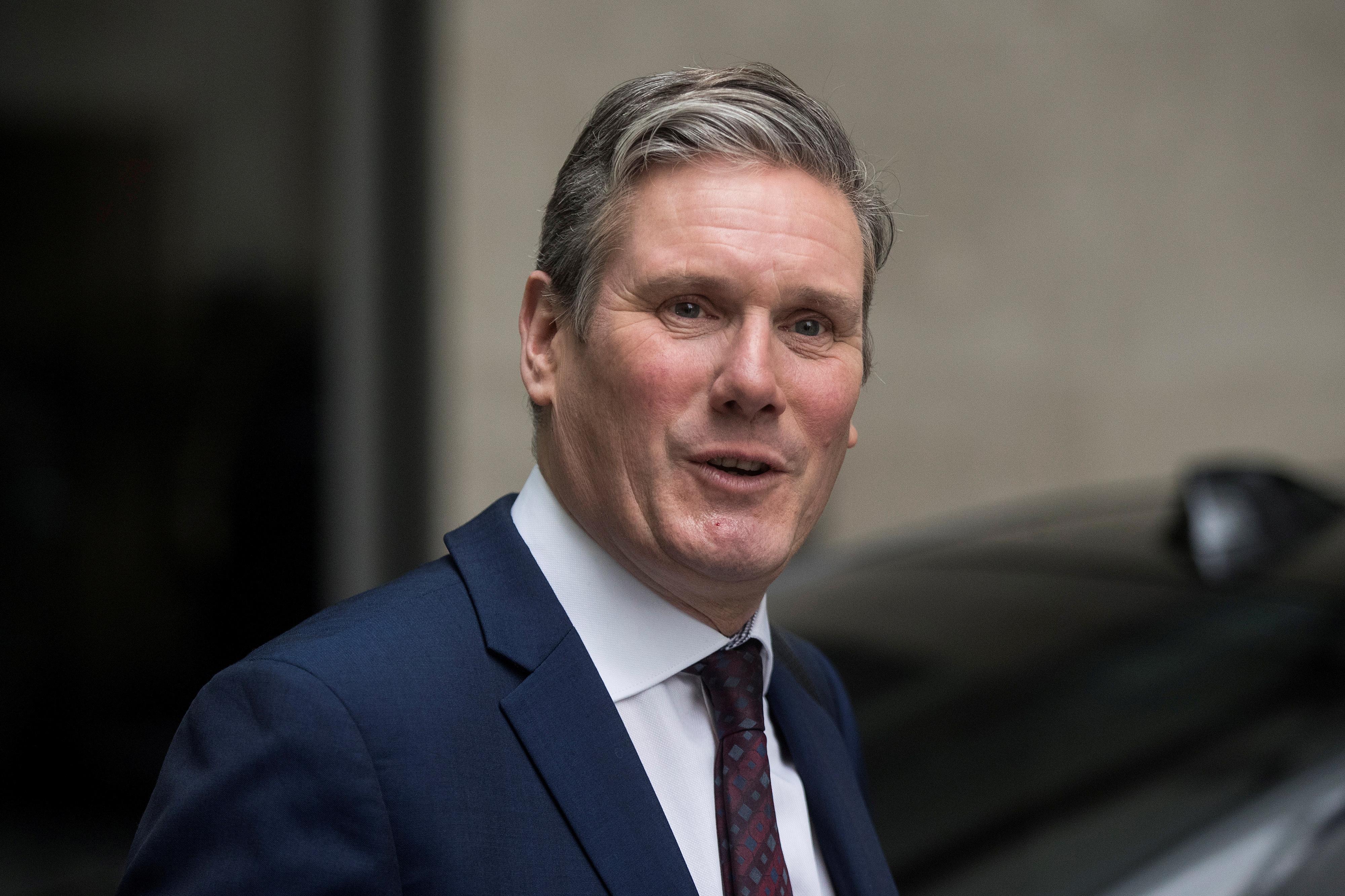 Starmer, a 57-year-old former prosecutor who won the Labour Party leadership earlier this month, also called on the government to publish its exit strategy from lockdown restrictions.

Foreign minister Dominic Raab, who is deputising for Johnson while he recovers from COVID-19, will lead a cabinet meeting on Thursday morning, and in the afternoon chair an emergency response committee meeting to decide on extending the lockdown

Starmer said Labour supported extending the measures in Britain but that to “maintain morale and hope”, the public needed to have an idea of what is coming next. 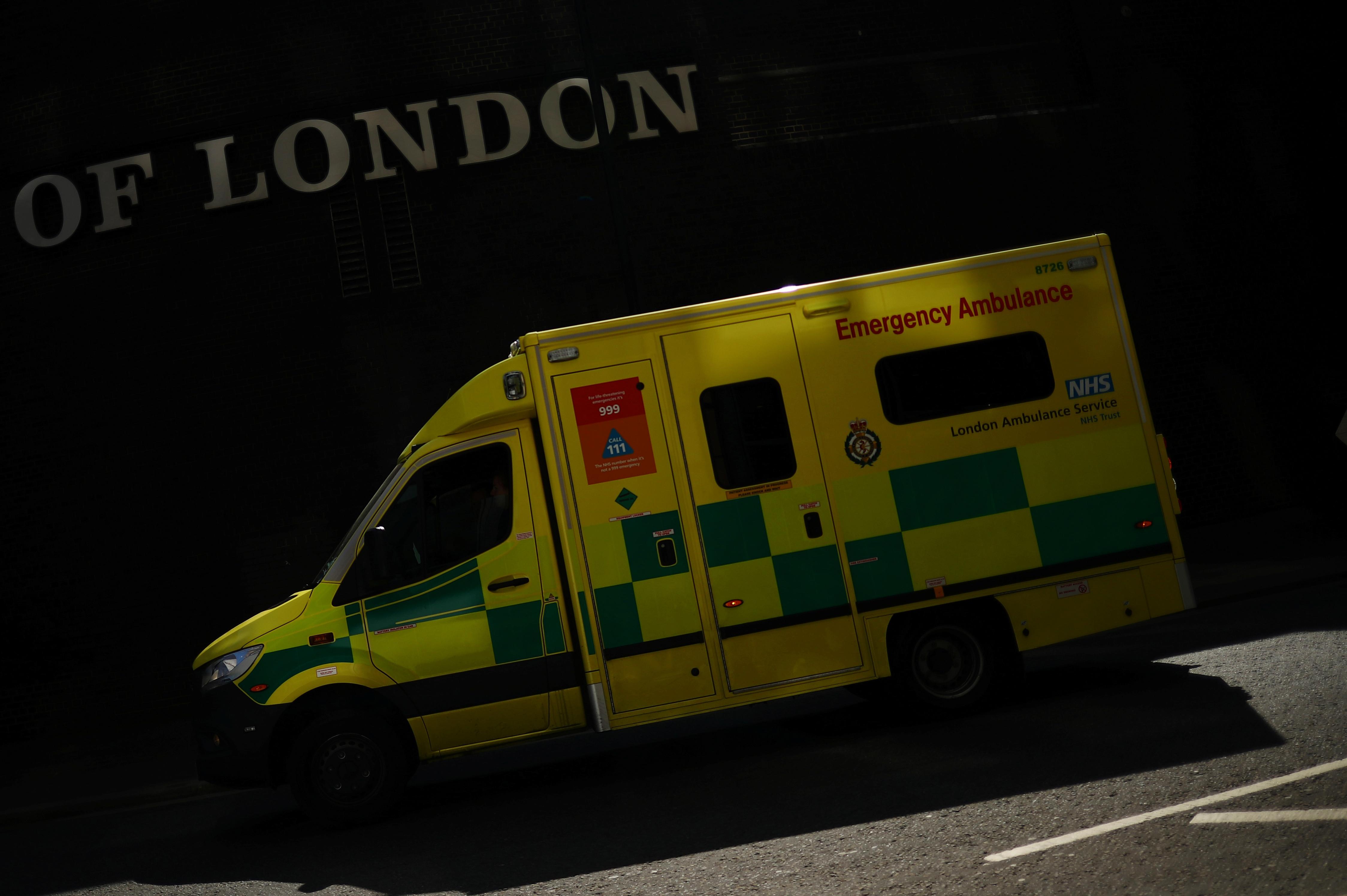 Government officials have defended their course of action regarding the start of the lockdown and said it would be a mistake to talk about how to end the lockdown before they were confident the peak had been reached.

Amid the doom, though, there were rays of hope.

A 106-year-old woman, thought to be the oldest patient in Britain to beat the novel coronavirus, was discharged from hospital. Connie Titchen, born in 1913, had battled suspected pneumonia and COVID-19.

A 99-year-old war veteran, Tom Moore, has raised more than 8 million pounds ($10.03 million) for Britain’s health service with a walk around his garden.