“As you can see blues there representing the frost and a bit of patchy cloud towards the east.

“Northern England seeing some fine weather but cold along this east coast and also some clouds for Wales as well as the West Country.” 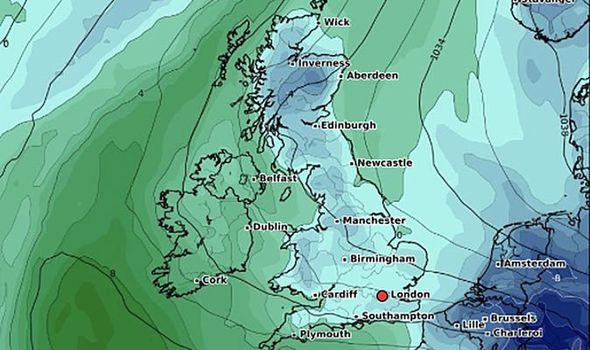 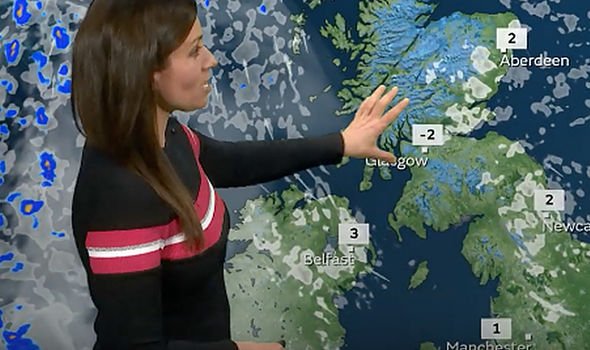 However, for the Home Counties in the southeast and the midlands as well as East Anglia there will be a bright, dry start with lots of sunshine.

But Ms Nasir warned that the wind will pose a problem for some areas.

She said: “Notice the direction of the wind coming in from a very cold North Sea. 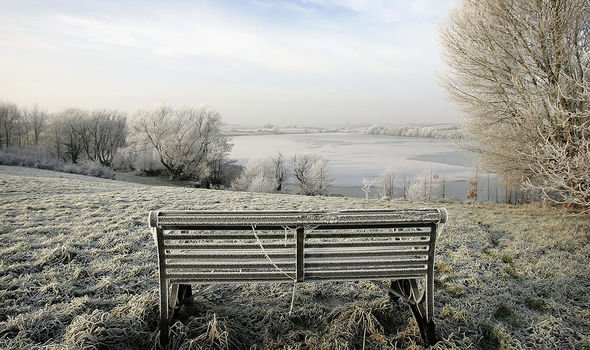 “Further west in the shelter it will feel quite spring-like despite the brisk breeze and then later on hazy sunshine for the west as a veil of high cloud extends from the Atlantic.

Saturday evening and overnight the frost will return.

It will be dry for many parts of the UK apart from the western isles where Ms Nasir said there “could be some rain”. 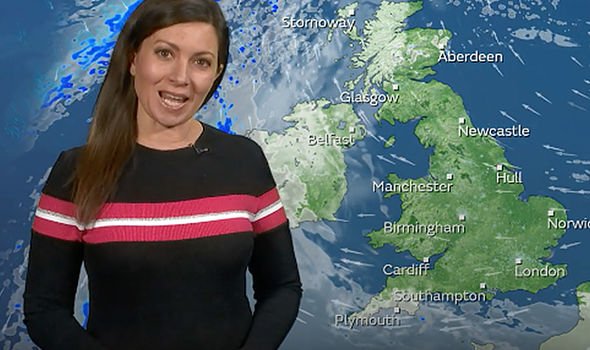 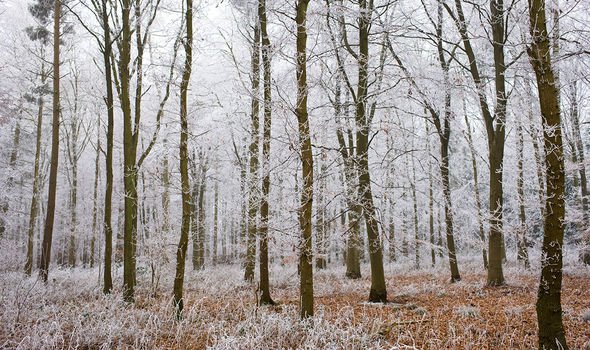 Frost will be fairly widespread overnight in the north as well as the west which means it will be a particularly bitter start to Sunday.

Ms Nasir added: “So another frosty beginning to Sunday.

“The morning will dawn bright with some sunshine and again quite a cold wind along this east coast down towards the channel as well as fresh wind here coming along from the east.

“So through Sunday, it will be bright with some sunshine everywhere. 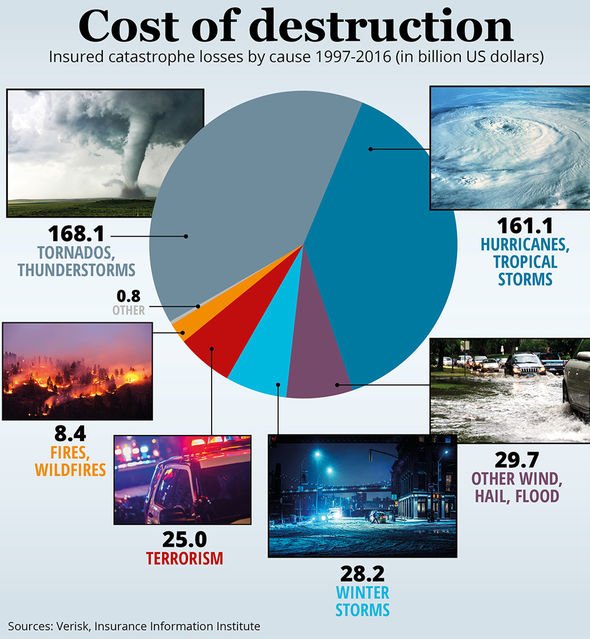 “It will be dry away from the far northwest where there will be a few showers.

“Elsewhere the sun will come out and it will be a fine afternoon and temperatures in shelter will rise quite nicely though the afternoon.