Summer has been and gone in the UK as meteorological autumn has now started with the beginning of September – and it’s brought heavy rain and winds with it. August brought some of the most unsettled weather the UK has seen for a long time, with a combination of heatwave conditions, two storms and well below-average temperatures.

Storm Francis brought fierce 89mph winds to the UK and conditions have failed to improve ever since.

While Met Office meteorologists have not predicted any storms to come, the windy and rainy weather will likely remain.

Unfortunately, the blustery weather which came with the end of August looks to linger over the weekend and into next week.

The Met Office report for Friday evening reads: “Some rain expected over southern parts Friday night, particularly in the southeast, but clearing into the North Sea later. 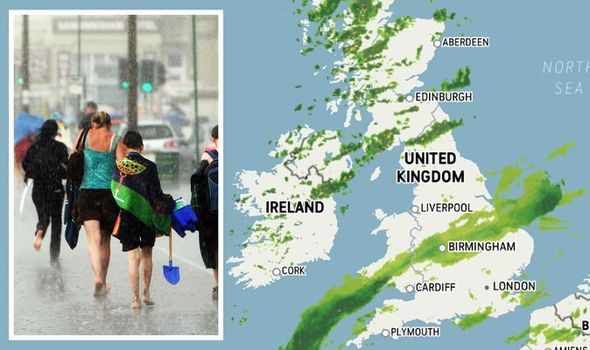 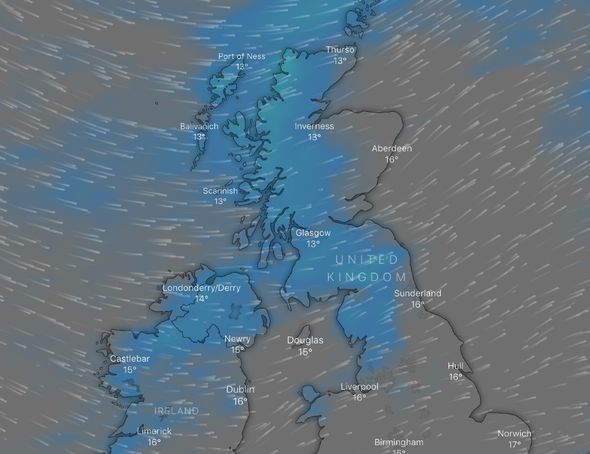 “Otherwise showers feeding into many northern and western parts.

“Eastern parts away from the southeast most sheltered. Windy for northern areas.”

Saturday will see brighter weather coming our way, particularly in the southern and eastern areas of the UK.

Across the weekend temperatures are expected to plummet. 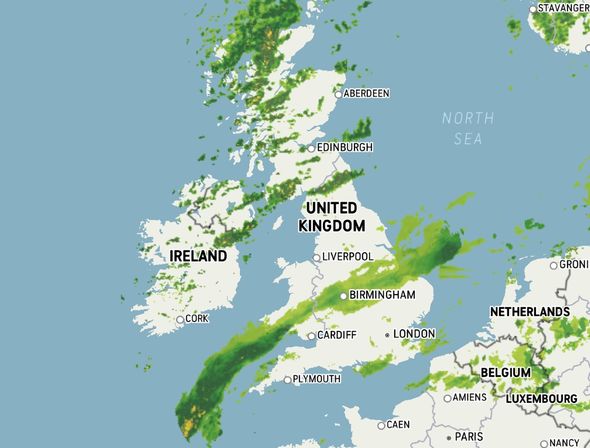 The report continues: “Scattered showers elsewhere with these most frequent in northern Scotland, across Northern Ireland and into north Wales and northwest England.”

A similar outlook is forecast for Sunday, with the weather growing cloudier and windy on Monday and Tuesday with patches of rain.

But a dreary start to the autumn will make way for a warmer September as we go through the month.

Although temperatures will remain mixed, forecasters are predicting warmer conditions in the south.

Commenting on the forecast between September 7 to 13, BBC Weather predicts: “After a potentially dry and settled start to the week, low pressure will become the dominating feature of our weather from midweek onwards.

“The second half of the week will often be wet and windy, and with temperatures likely to close to or below where they should be for this time of year.

“In fact, there is the potential for a deep area of low pressure to move right across the UK, bringing strong winds and heavy rain.

“If this were to pan out, further damage and disruption could be expected, following on from recent storms, Storm Ellen and Storm Francis. 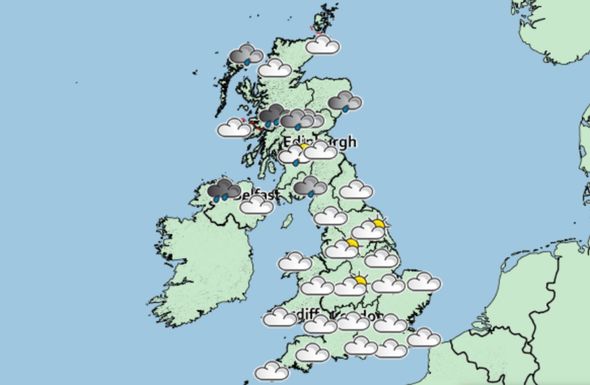 “That being said, there is a slight chance that low pressure remains away to the west of the British Isles and over the Atlantic.

“In this scenario, it would be a much drier and calmer week, and also much warmer, with a plume of warm air pushing up from the south.”