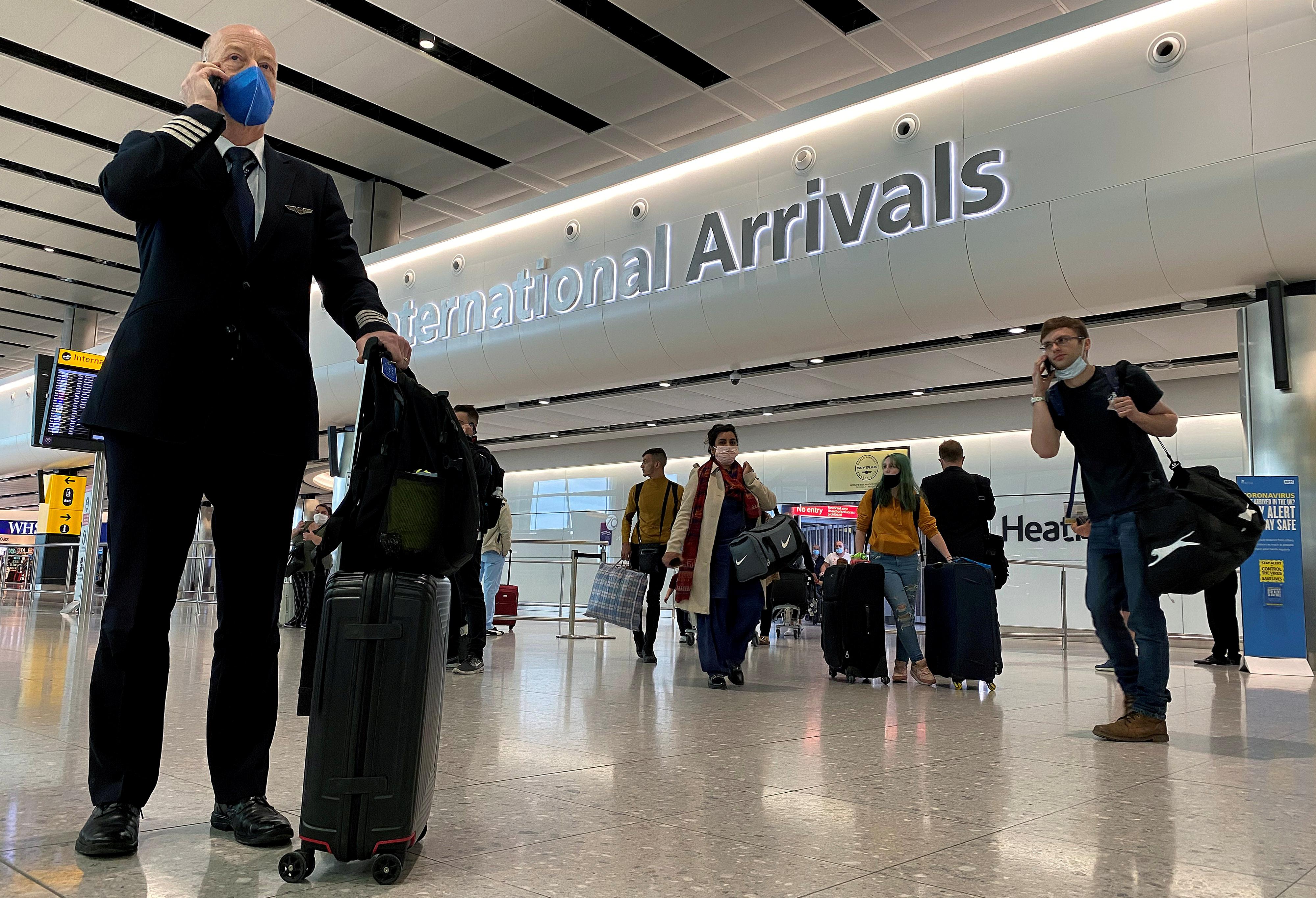 LONDON (Reuters) – The British government will effectively ditch its air bridge plans and simply end the coronavirus quarantine rules for those arriving from 75 countries so that people can go on holiday, The Daily Telegraph reported.

The newspaper said the UK would shortly lift a ban on non-essential travel to nearly all EU destinations, the British territories including Bermuda and Gibraltar, and Turkey, Thailand, Australia and New Zealand.

A spokesman for the transport ministry declined immediate comment.

Prime Minister Boris Johnson’s government has been grappling with how to open up international travel after it imposed a 2-week quarantine for arrivals, which has added to the woes of the shuttered tourism and travel industry.

Britain said on Friday that it would ditch a 14-day quarantine period for people arriving from countries such as France, Greece and Spain.

Simon Clarke, a junior housing, communities and local government minister, said the government was working on an announcement on travel.

“We will provide this announcement as soon as it is safe,” Clarke told Sky. “We will be talking further about this this week.”

“Clearly we want to get the tourism sector back on its feet as quickly as we can and I’m sure that we will be able to give good news in the near future,” he said.