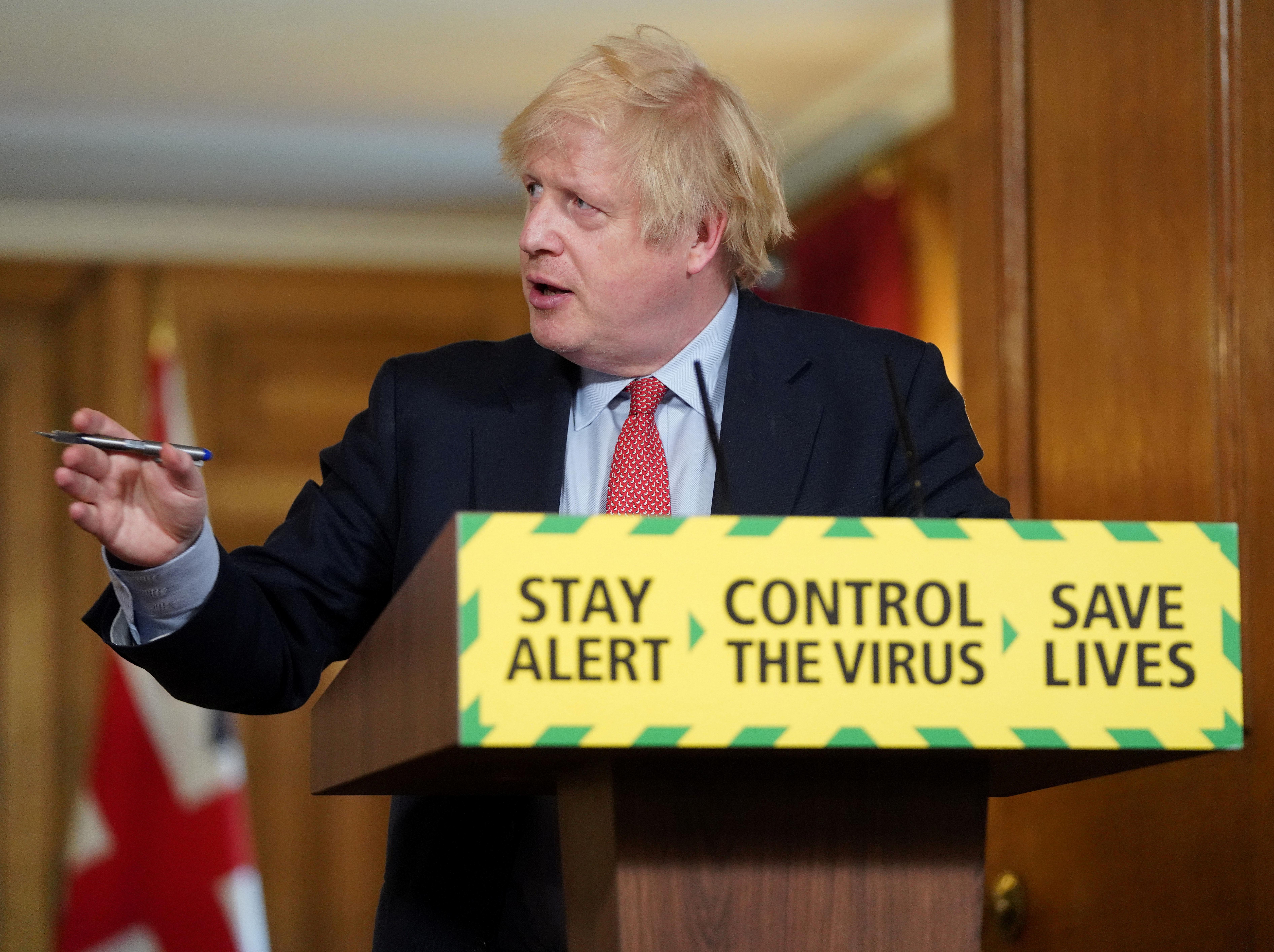 LONDON (Reuters) – British Prime Minister Boris Johnson tried to stop his top medical and scientific advisors from answering reporters’ questions about the behaviour of chief political advisor Dominic Cummings, saying they should not be involved in politics.

Chris Whitty, England’s chief medical officer, and Patrick Vallance, the government’s chief scientific advisor, were repeatedly asked during a government news conference if a trip by Cummings from London to northern England set a bad example to the general public.

Twice Johnson refused to allow them to answer, saying he wanted to “protect them from … an unfair and unnecessary attempt to ask a political question”.

On a third occasion, Johnson allowed them to speak.

Both officials then said they did not want to get involved in politics and declined to address the question.

Cummings’ behaviour has been criticised by politicians from all major parties, but Johnson has said he wanted to move on from the topic.