US weather: State of emergency declared in Virginia as dozens missing in floods

Officials have said that search and rescue efforts are still ongoing following heavy rainfall and power outages throughout the area.

Hundreds of homes have been destroyed across 10miles in Buchanan County, with 44 people still thought to be missing.

No injuries or deaths have been confirmed as of yet, as the Sheriff’s Office said they were trying to check up on people’s wellbeing.

Due to the power outages it could be that the missing people are unharmed but just uncontactable or cut off, reported NBC.

Billy Chrimes, a Virginia Department of Emergency Management search and rescue specialist, said at a news conference on Wednesday: “They have been reported missing because their family members might not have been able to get in contact with them due to power outages in the area.”

Over 18 search and rescue teams are currently assisting in the affected area. 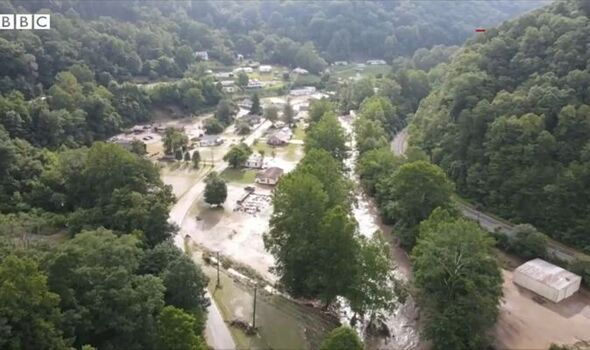 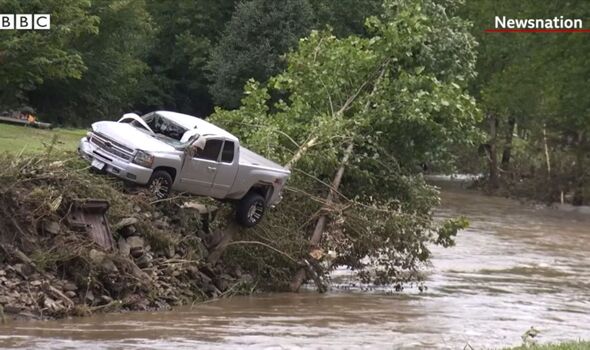 North Carolina resident J R Miller said he became concerned for his family’s welfare after hearing about the extreme weather.

He said he had been on a video call with his aunt, who lives in the area, until her power and phone service were cut off.

She was unharmed and her home experienced little damage, however, Mr Miller’s father lost almost everything except his vehicle. 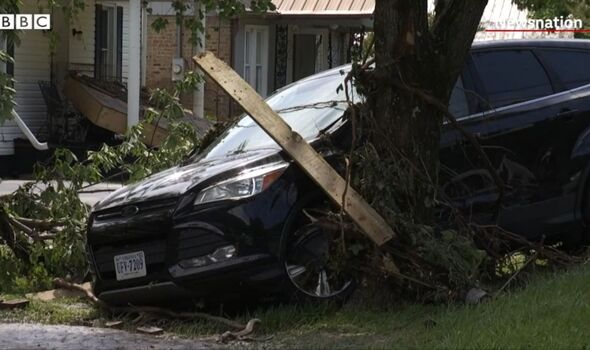 Mr Miller said: “All his belongings are completely gone or ruined from the 7 inches of water that was in the house.

“I will be going up to help him go through stuff and try to salvage what we can.”

Virginia Governor Glenn Youngkin said in a statement: “We are deeply saddened to learn that another flood has impacted a community still recovering from last year’s flood. 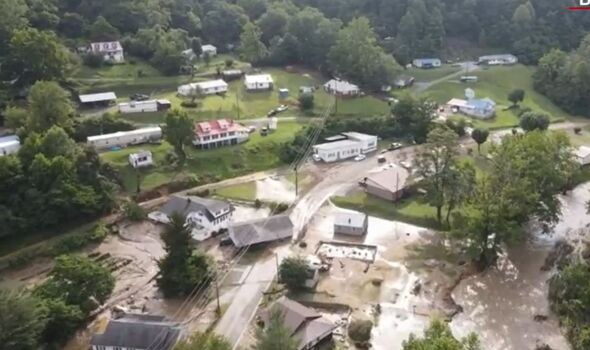 “I want Virginians in Buchanan County to know that we are making every resource available to help those impacted by this storm.”

The 2022 Atlantic Hurricane Season, which normally lasts from June until November, is predicted to be another busy one by the National Oceanic and Atmospheric Administration.