Horrifying footage shows thieves using electric rods to shock the poor animals before bundling them into bags or cages to be sold at the disgusting meat markets. But some people are fighting back against the horrific torture.

In the footage, obtained by the Mirror Online, villagers are seen beating and torturing a number of suspected dog snatchers after catching them in the act.

Thieves supplying the disgusting markets can steal up to 10 dogs a night and earn around 2 million Vietnamese dong (roughly £70) according to the animal welfare group Soi Dog Foundation.

In a country where the average wage is around £200 a month, this barbaric profession is paid a significant amount of money. 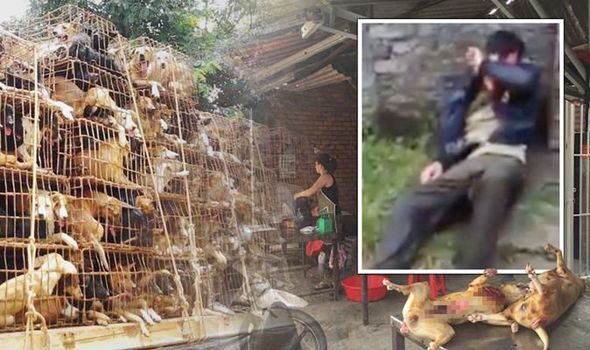 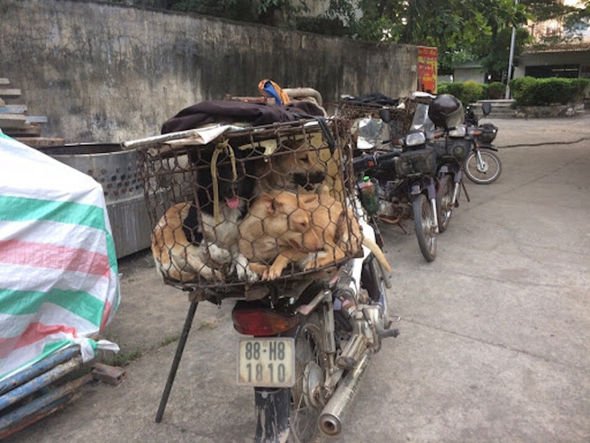 The criminals were attacked by locals in Nghe An province who burned their bikes.

One of the disgusting criminals was killed while the other was seriously injured.

Authorities were unable to prosecute anyone involved in the attack after witnesses refused to cooperate. 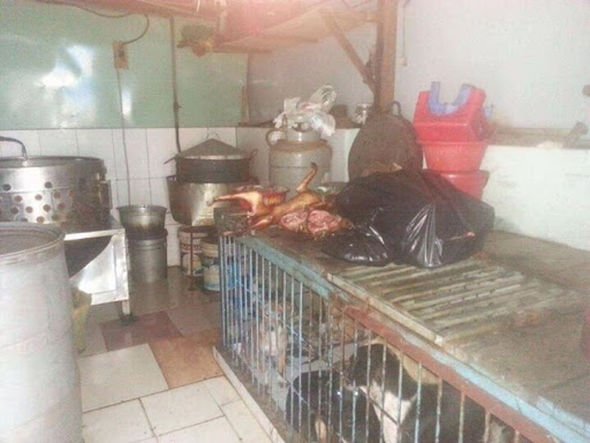 This led other villagers to lead a counter attack to the dog snatchers.

Since 2012, videos have been uploads onto YouTube showing vigilantes beating alleged dog thieves to a bloody pulp.

The footage includes a man being beaten on the ground while another shocks him with a taser.

Villagers can be heard discussing the man using an ‘electric flying spear’, a pole hooked up to electric wire, to catch dogs. 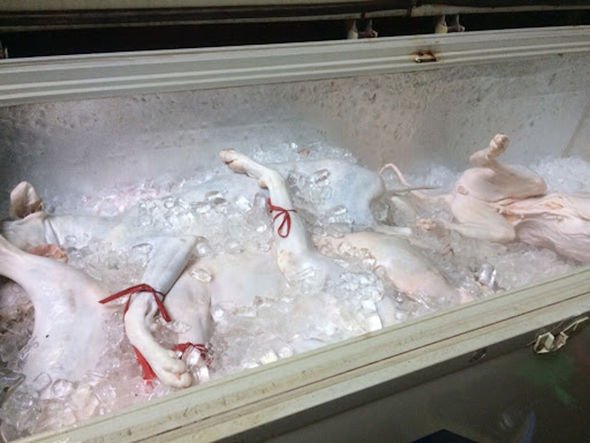 This weapon is said to be the favoured tool of dog snatchers who usually work in two-man crews on motorbikes.

Another video shows a thief lying on the ground covered with his alleged tools, including a flying spear.

His face is badly swollen and he can be heard pleading for his life.

Vigilantes are surrounding him with dogs and one is heard saying they found as much cash on him as he earns in a month. 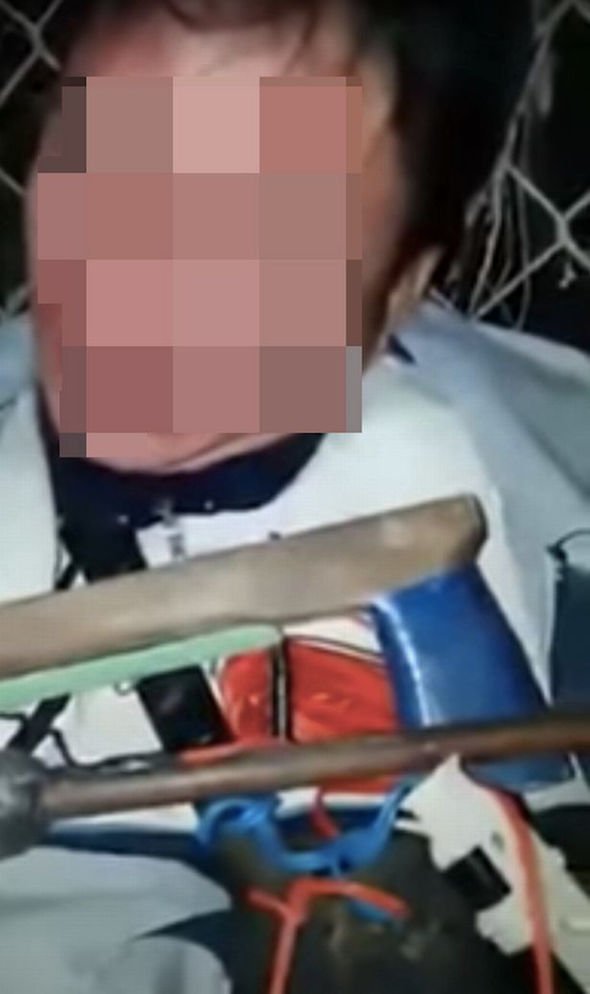 They then force the man to call his family and tell them he has been caught stealing.

More than one million people have signed a petition calling on Formula 1, which was set to hold its first race in Vietnam in April, to end the country’s dog meat trade.

Exotic meat markets are common across Asia and India, despite numerous health warnings.

Earlier this month, horrifying images of terrified dogs waiting to be slaughtered in India were unearthed in new footage. 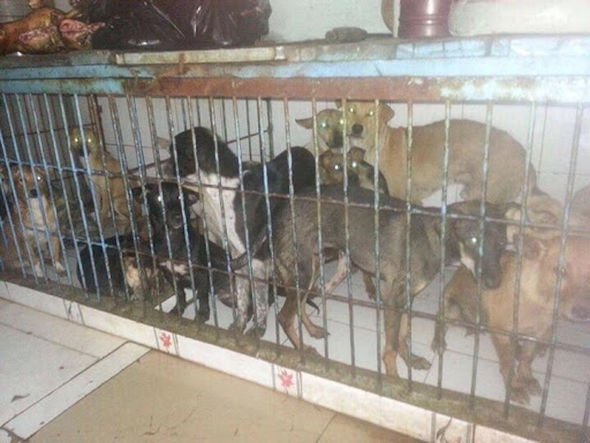 People for the Ethical Treatment of Animals (PETA) have slammed the disgusting footage and said it shows “rampant violations” of animal welfare and wildlife protection.

PETA’s director Elisa Allen said: “Places such as these, crammed full of sick and distressed animals, are breeding grounds for deadly diseases.

“As long as live-animal markets are allowed to operate, humans will continue to be at risk and countless animals will needlessly endure miserable lives and a violent, painful death.”

It is believed the deadly coronavirus pandemic originated in an exotic food market in Wuhan, China.