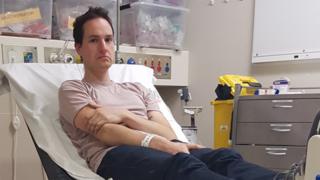 An Australian astrophysicist who hoped to create a device to help stop people catching the coronavirus has ended up in hospital – after getting magnets stuck up his nose.

Dr Daniel Reardon came up with a plan to create a necklace which would react if your hands were near your face.

Unfortunately, the device did not work quite as planned.

“My invention had the opposite effect – it buzzed continuously until a magnet was put close.”

‘I knew I was in trouble’

“I had a laugh and gave up temporarily,” he told the BBC. “Then I started mindlessly placing the magnets on my face. First my ear lobes, then my nostrils – like a magnetic piercing.

“The problem was when I put magnets in my other nostril. They all pinched together, and the ones on my septum got stuck!”

“At first it hurt, but I wasn’t too stressed,” he said. “I started to get more and more stressed when I realised it wasn’t going to be trivial to remove them. 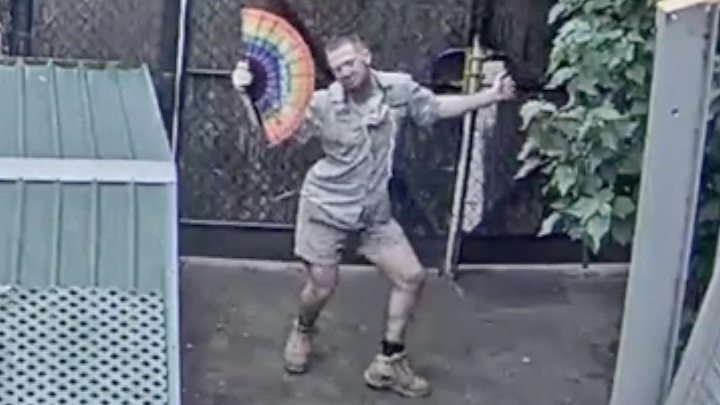 “Then, after using my last two magnets in a futile attempt to remove the magnets, and getting those stuck too, I knew I was in trouble.”

But he was still determined to get out of the sticky situation by himself: he turned to pliers, but that came with its own challenges.

The power of attraction

“The pliers kept getting attracted to my nose, and the force of my nose being pulled was also painful.”

It was at this point he realised he would have to make a trip to his local hospital in Melbourne – the same hospital his partner works at.

“They thought it was great, particularly the doctors that know my partner,” he said. “They came past to have a laugh and ask ‘why were you putting magnets in your nose?!'”

Luckily for him, the doctors were able to finally free the magnets, and he left hospital relatively unscathed.

As for his device – well, that has been put on the back-burner for now. “I think I’ll give up and let someone more qualified give it a go,” he laughed.

What do I need to know about the coronavirus?