However he was unsuccessful in his bid to persuade North Korea to abandon its nuclear programme.

According to Sydney Seiler, US national intelligence officer for North Korea, the hermit state will use any upcoming talks with Mr Biden’s administration to strengthen its arsenal.

Speaking to the Centre for Strategic and International Studies, a think tank, he said: “Every engagement in diplomacy has been designed to further the nuclear programme, not to find a way out

“I just urge people not to let the tactical ambiguity obstruct the strategic clarity about North Korea that we have. 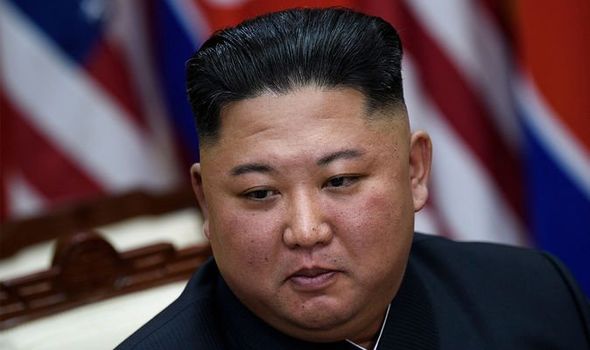 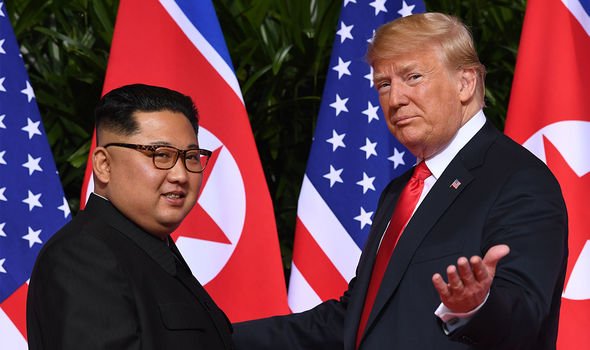 “So we should not be overly encouraged if suddenly Kim Jong-un proposes dialogue tomorrow, nor should we be overly surprised, or discouraged, if there’s an ICBM (intercontinental ballistic missile) launch by Sunday.”

Mr Trump became the first US president to meet Kim Jong-un in June 2018.

The two leaders met in Singapore before holding two follow up meetings the next year, in Hanoi and on the border between North and South Korea.

Addressing a rally of his supporters Mr Trump later said he and Kim Jong-un “fell in love” whilst exchanging letters. 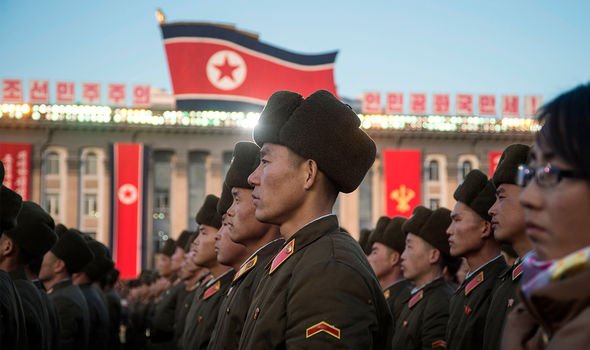 He commented: “I was really being tough – and so was he. And we would go back and forth.”

“And then we fell in love, okay? No, really – he wrote me beautiful letters, and they’re great letters.”

Mr Biden has been much more critical of Kim Jong-un branding him a “thug” during the presidential election campaign.

He added the “days of cosying up to dictators are over”. 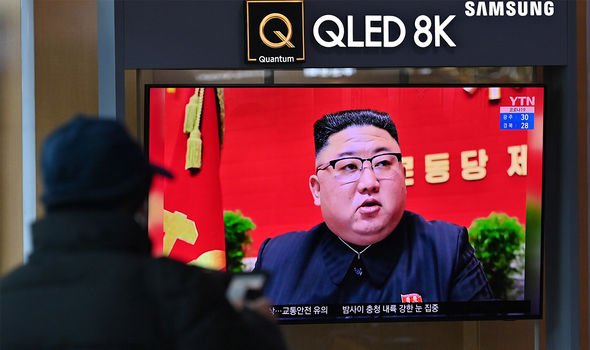 In response North Korea called Mr Biden a “rabid dog” that should be “beaten to death with a stick”.

Unlike Mr Trump the new US president has said he will only meet Kim Jong-un if he decommissions North Korea’s nuclear arsenal.

During a recent speech Kim Jong-un described the United States as “our biggest enemy”.

He said: “Our foreign political activities should be focused and redirected on subduing the U.S., our biggest enemy and main obstacle to our innovated development.

“No matter who is in power in the U.S., the true nature of the U.S. and its fundamental policies towards North Korea never change.”