Florian Philippot, leader of Les Patriotes and an MEP, alluded to the Remain campaign during the UK’s Brexit referendum, arguing: “We were supposed to be ‘stronger’ with the EU.” But the right-wing politician laid bare the issues he saw with France’s continued participation in the European project.

France has welcomed in firefighters from across the EU to help it battle a massive wildfire that has broken out in Bordeaux in the latest heatwave of the summer.

Emergency responders are arriving to battle the blaze from Germany, Poland and Romania – with water-bombing aircraft due to be brought in from Greece and Sweden.

But Mr Philippot took issue with France “going to look for Romanian firefighters”, describing it as “the ‘third worldisation’ of our country”. 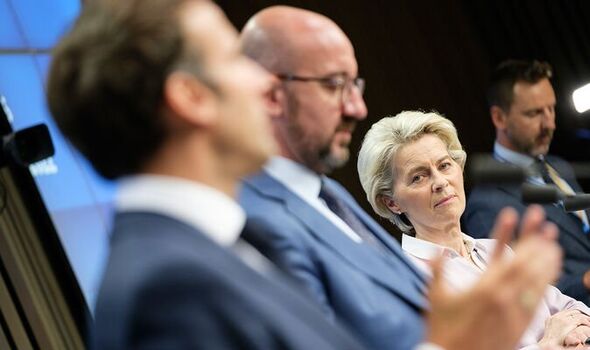 His anger stemmed from the fact that thousands of French firefighters have been banned from working without pay for being unvaccinated against Covid.

Last summer, Mr Macron mandated that emergency services workers had to be vaccinated under a hard-line policy that attracted criticism from his own health services.

Thousands of health workers have also been suspended since the edict took effect in September.

Mr Philippot described the situation as “madness”, claiming that the foreign firefighters “are not necessarily vaccinated”. 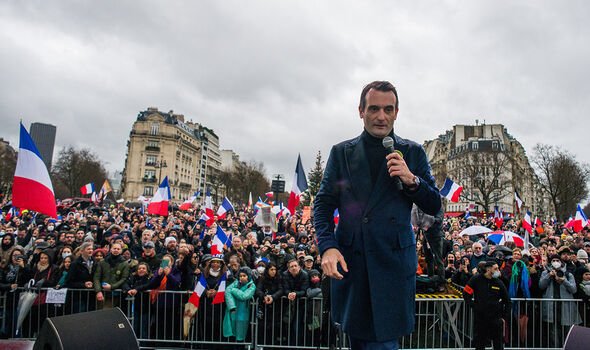 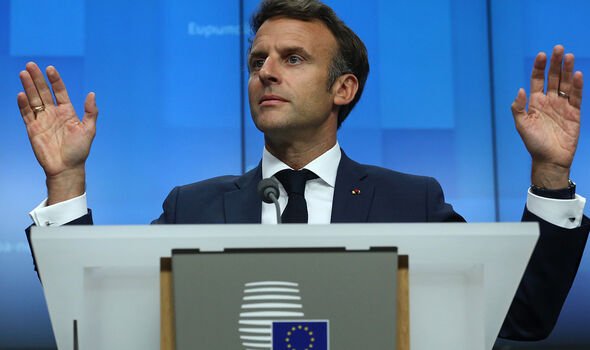 This led to his second charge that France’s “emergency rooms are closing”.

In July, health workers in the European nation warned that the health system was at breaking point, with low staffing issues predating the pandemic.

Staff shortages have since worsened, and in June health workers went on strike in June to draw attention to the issue. 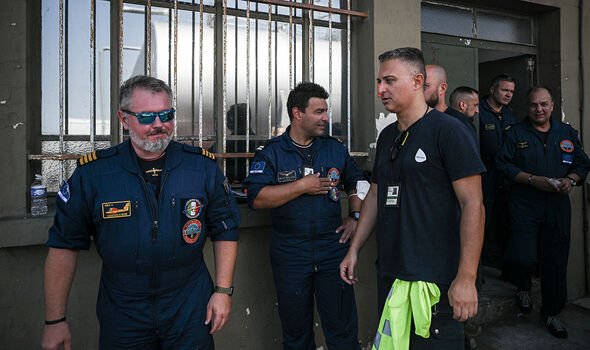 One nurse at a hospital in Dreux, told French outlet RFI: “We can no longer care for people the way we should. We can’t talk to them on a human level. We can no longer respond to their basic needs.”

Mr Philippot continued that France has a “record trade deficit” – the amount by which the value of imports exceeds exports. 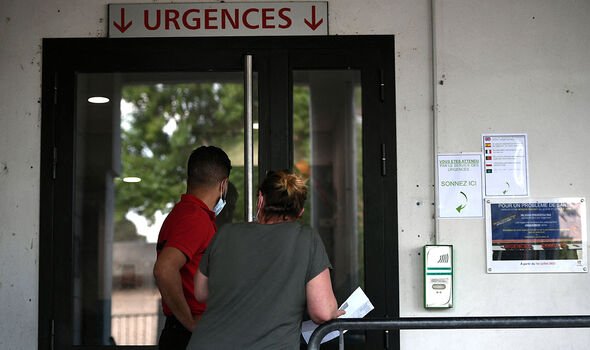 Last September, as energy prices began to spiral, Bruno Le Maire, one of Mr Macron’s own ministers hit out at the EU’s single energy market as “obsolete” as it aligned France’s prices with the rest of the bloc.

Finally, Mr Philippot noted that “Brazil calls us an insignificant country” – citing scathing remarks made by the South American nation’s economy minister in response to criticism of the country’s logging of the Amazon rainforest.

Continuing his tirade this morning, the French MEP claimed the EU “destroys civil protection through austerity”, is “destroying the status of volunteer firefighters by law” and then “sends us a few Romanian and Polish firemen when we are overwhelmed”.

He added: “The EU, the permanent scam! Let’s get out of it!”