WHO director for Americas urges U.S. help as coronavirus surges in region 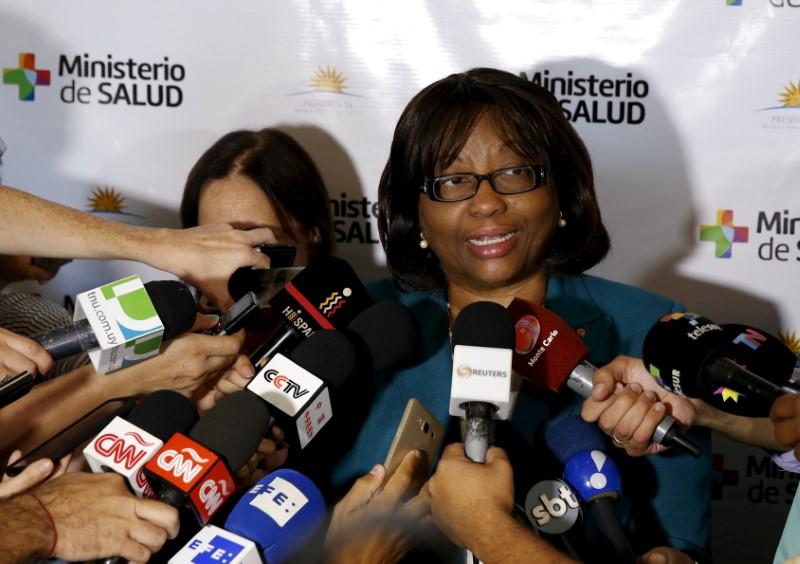 BRASILIA (Reuters) – The World Health Organization’s regional director for the Americas urged the United States on Tuesday to keep helping countries in the region to fight the novel coronavirus even as the Trump administration leaves the U.N. agency.

Coronavirus has infected almost 3 million people in the region that has massive inequalities, vulnerable indigenous groups in the Amazon and megacities where people live in close quarters and share public transportation, said the director, Carissa Etienne.

She said in a virtual briefing that the United States provides 60 percent of the WHO’s regional branch, the Washington-based Pan American Health Organization (PAHO), which she heads.U.S. President Donald Trump said on Friday that he was cutting ties with the WHO, accusing it of becoming a puppet of China. The WHO has denied Trump’s assertions that it promoted Chinese “disinformation” about the virus.

The Geneva-based WHO was founded in 1948 and Etienne said U.S. ties with PAHO go back further to its founding in Washington in 1902.

“The United States has a long been PAHO’s largest financial supporter and an important partner as well,” Etienne said.

PAHO directors on the call advised Latin American governments not to open their economies too fast and to avoid public crowds especially where coronavirus cases are still increasing, such as in Brazil, which has the second worst outbreak in the world here after the United States.

Brazilian President Jair Bolsonaro has played down the gravity of coronavirus and is pushing states to lift lockdowns and other restrictions to reopen the economy that has been paralyzed by the pandemic.

PAHO incident manager Sylvain Aldighieri said the agency was very concerned about the rapid spread of the virus among indigenous tribes of the Amazon. He called for greater surveillance of remote communities with little access to healthcare and threatened by illegal gold miners who could spread the virus.