GENEVA (Reuters) – Nations who fail to use every mechanism available to combat the still-raging novel coronavirus will struggle to beat it, the World Health Organization (WHO) said on Wednesday. 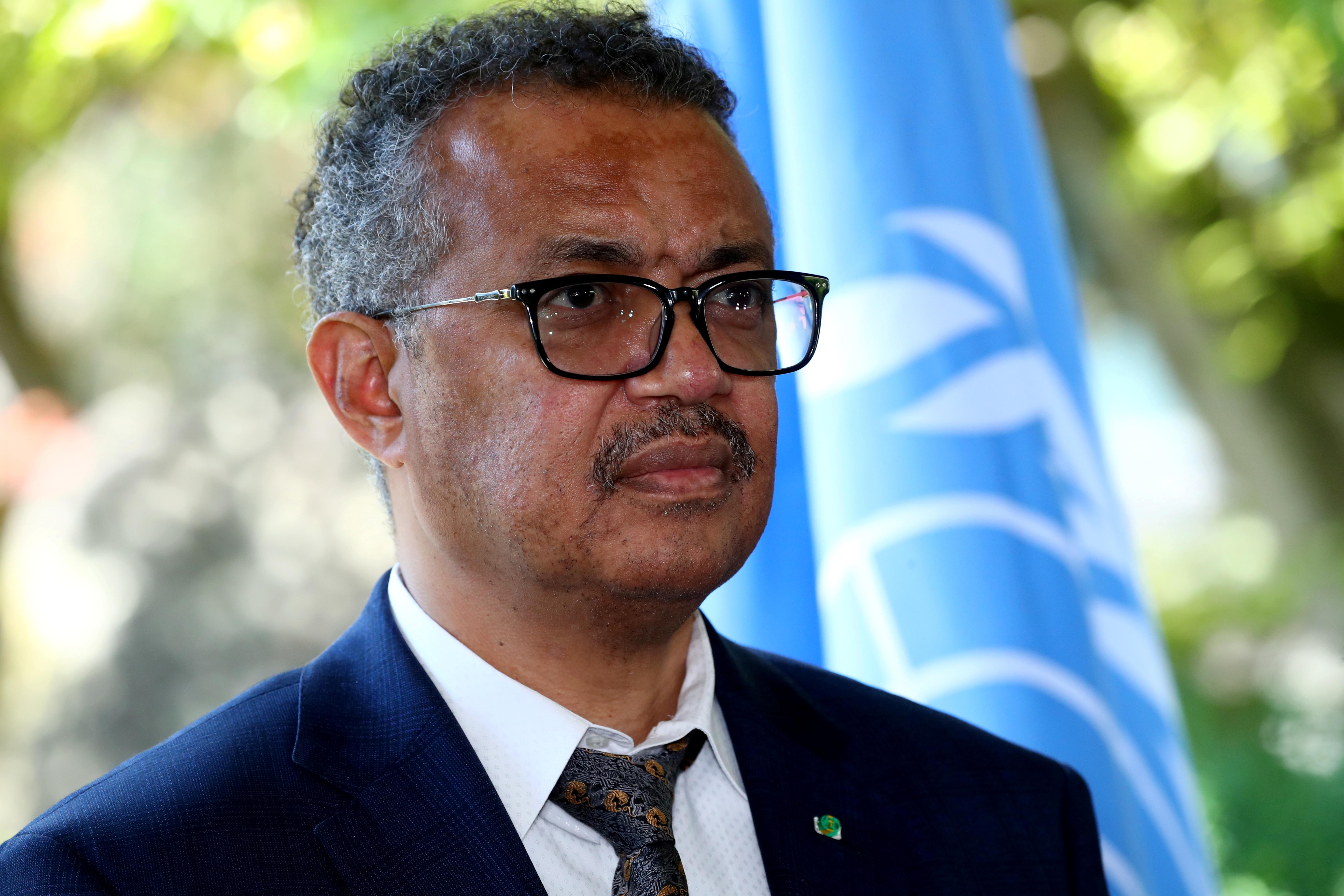 “Some countries … have taken a fragmented approach. These countries face a long, hard road ahead,” Director General Tedros Adhanom Ghebreyesus told a virtual briefing from WHO headquarters in Geneva, without singling out any nations.

More than 10.5 million people have been infected globally and more than half a million have died since the COVID-19 disease first emerged in China.

Tedros said local flare-ups were inevitable as some nations began lifting lockdown restrictions. “But countries that have the systems in place to apply a comprehensive approach should be able to contain these flare-ups locally and avoid reintroducing widespread restrictions,” he said.

WHO emergencies expert Mike Ryan told the same briefing the U.N. body planned to send two experts from headquarters to join its country team in China to establish the scope for a mission looking into the origins of the coronavirus.

Heavily criticised by the United States and others for secrecy and a late response, China has said it was transparent throughout and would support an investigation once the pandemic is under control.

While many have signalled a live animal market as the probable origin, U.S. President Donald Trump and Secretary of State Mike Pompeo have said there is evidence the virus originated in a Wuhan laboratory.

The Americas are the current epicentre, particularly the United States, which has the highest COVID-19 death toll in the world – more than 127,393.

Ryan said the WHO was trying to verify reports of hoarding of medical supplies in the United States and wanted to ensure everyone had access to life-saving materials.

Asked about a virus in Chinese pigs that a study said has become more infectious to humans and might become a “pandemic virus”, Ryan said: “It’s important to reassure people that it is not a new virus and is a virus under surveillance.”