North Korea began studies into nuclear power in the Fifties, and has been pushing ahead with weapons development programmes in recent years. Wary that it lags behind the South Korean military and US forces stationed in the South in terms of conventional weapons, Pyongyang has intensified the reinforcement of its nuclear and missile capabilities. In 2005, the regime declared that it had achieved nuclear power status, and is now estimated to have at least 10 to 20 nuclear warheads. North Korea now has six key nuclear facility locations, as highlighted by a Nikka Asia Review report.

Yongbyon is thought to be the heart of the country’s programme, including reactors, a nuclear fuel plant and a laboratory.

A five megawatt reactor has helped produce the bulk of the plutonium for North Korea’s weapons, and was at the centre of several diplomatic confrontations, as the US attempted to shut it down.

Among the other locations is Kangson in the west of North Korea and near Pyongyang.

A covert uranium enrichment site has been located at Kangson near Pyongyang by The Diplomat, a foreign affairs magazine, and the Centre for Nonproliferation Studies at the Middlebury Institute of International Studies at Monterey. 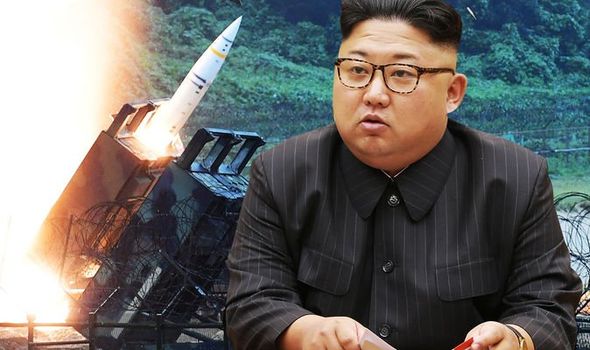 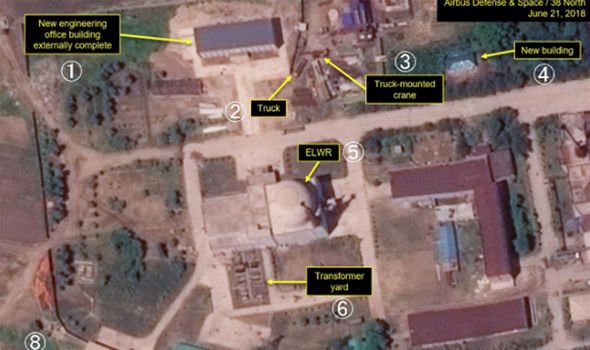 Sino-ri, in the north west of North Korea boasts an undeclared missile base in Sino-ri, according to The Centre for Strategic and International Studies.

The base has apparently not featured in negotiations between the US and North Korea.

The CSIS also claims it has detected a new missile base in Sangnam-ni. There may be 15 to 20 undeclared missile bases in operation in North Korea, it said.

In February 2019, US President Donald Trump and Kim Jong-un met in Hanoi, Vietnam, to discuss denuclearisation.

Talks initially looked promising when a reporter asked Kim whether he was considering denuclearisation. 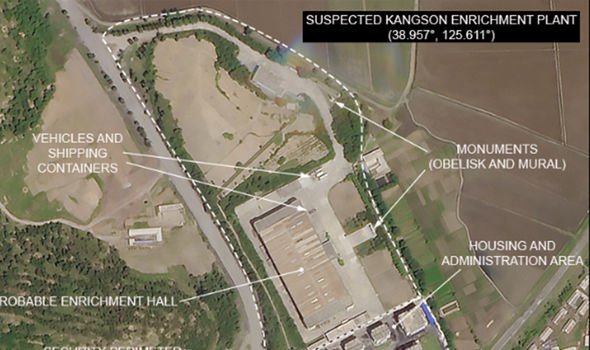 The North Korean President responded: “If I’m not willing to do that, I wouldn’t be here right now.”

However, just hours later a scheduled lunch between Trump and Kim, as well as a potential joint signing ceremony, was cancelled as talks ultimately fell flat.

They also met in Stockholm in last October – but the talks in Sweden broke off with the North’s envoy saying the US failed to show flexibility. 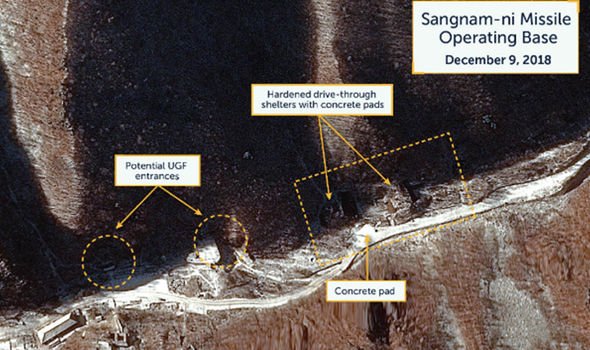 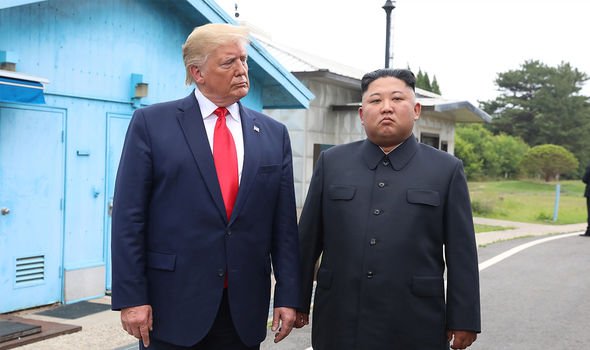 Trump said earlier this month that if it weren’t for the US presidential election campaign, North Korea, Iran and China would be at the negotiation table wanting to make a deal with the US.

He said in an interview with Fox News: “If we didn’t have an election now, two things would happen. Number one, our stock market would be even higher.

“Another thing is, Iran, China and everybody would be at the table within 24 hours wanting to make a deal, including North Korea.

“By the way, if Hillary Clinton had got in, you would be in a war by now with North Korea.”