It comes after at least 20 Indian soldiers have died in a clash with Chinese troops in Ladakh. The two countries have seen rising tensions over border disputes in the Kashmir region.

Indian officials have said that the countries armed forces are in the highest state of readiness, with local military commanders being told to be ready for any eventuality.

It was reported earlier that Army units had been moved forward to the Line of Actual Control (LAC) in the three sectors of the Sino-Indian border in May.

The navy has been asked to intensify it’s presence in the Indian Ocean. 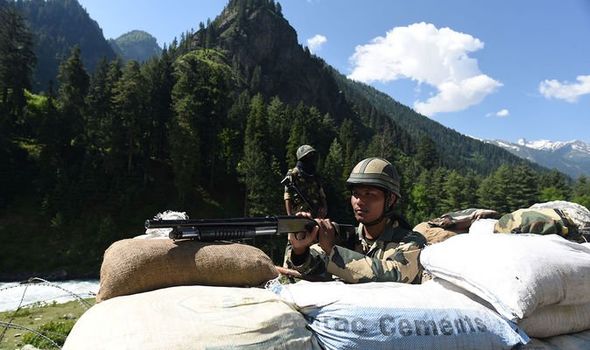 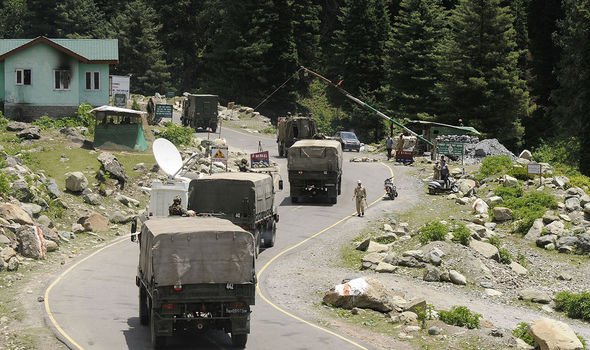 Sources told the Times Of India that the decision to raise the alert level was taken at a high level meeting.


A phone call between Indian Minister of External Affairs Subrahmanyam Jaishankar and Chinese Foreign Minister Wang Yi also took place, with the key talking point being that the overall situation should be handled in a responsible manner and neither side should escalate matters.


Both countries have also agreed to implement the disengagement understanding reached on the June 6 meeting of Corps Commanders at the Chushul-Moldo border point. 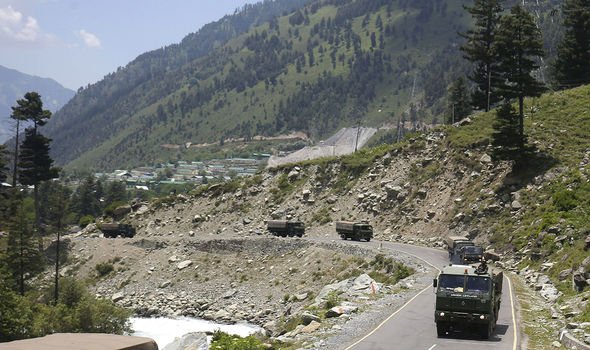 The alert order followed talks between the two nations’ major generals on Wednesday.


The talks reportedly failed to break a deadlock in communications, and ended inconclusively.


It was the second meeting in two days between GOC 3 Infantry Division and his Chinese counterpart at Patrolling Point 14 (PP-14) on the LAC, with another taking place Thursday.


Besides reconciling certain aspects related to the violent showdown, the other major item on the agenda will be restoration of the status quo ante in the area, in line with decisions taken on June 6 and echoing the ministry’s phone call.

India also responded to the Chinese foreign ministry’s claim over control of Galwan Valley, calling it “exaggerated and untenable”.


New Delhi also reminded Beijing about the phone conversation between the foreign ministers of the two countries.


Beijing was also reminded that the understanding reached between military commanders of the two countries on 6 June “should be implemented sincerely”. 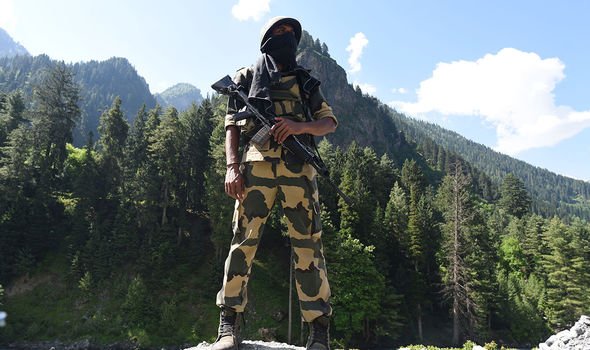 
In total 76 Indian soldiers were injured in the skirmish, with none said to be in critical condition.


Officials said 18 soldiers with serious injuries were admitted to the Military Hospital in Leh.


Four of them were critical and placed in the Dangerously Ill list at the time of admission, but their condition was said to be stable Wednesday evening.


There were 58 others with minor injuries at Tangtse.