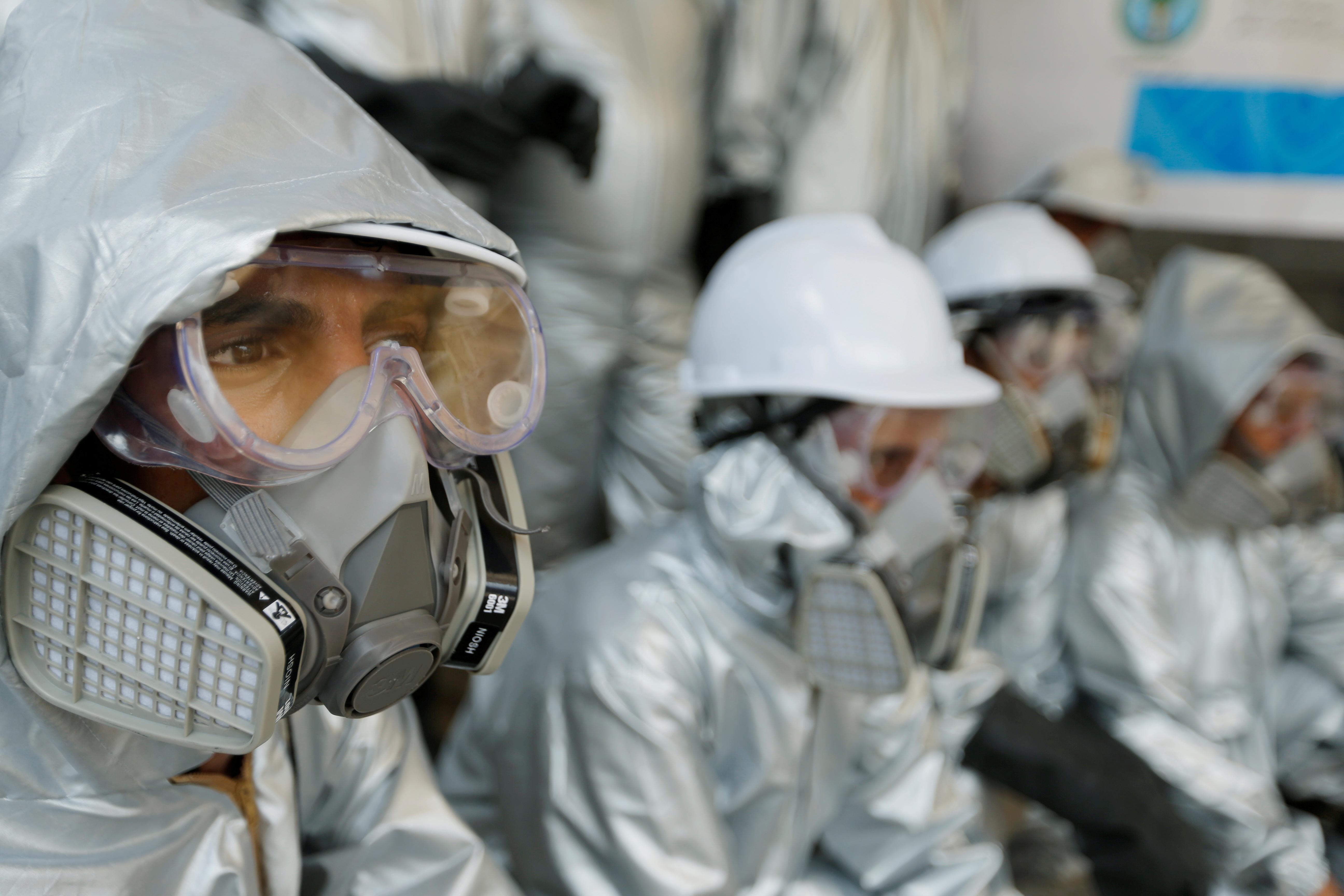 DUBAI (Reuters) – Yemeni authorities reported multiple coronavirus infections for the first time on Wednesday, after the United Nations said it feared the disease could be spreading undetected in a country where millions face famine.

The five new COVID-19 cases were detected in Aden, a southern port which is interim headquarters of a government ousted from the capital Sanaa more than five years ago in a war that has created the world’s largest humanitarian crisis.

Previously Yemen had detected only a single case. International health officials have long warned that Yemen’s population could be extremely vulnerable to an outbreak, which would be difficult to detect in a country where health infrastructure has been degraded by poverty and war.

An emergency committee for coronavirus maintained by the Aden-based government said in a tweet it would release more details about the five new cases soon.

Authorities told Reuters they have been unable to track down “patient zero” for Yemen’s infections, an important step in tracing people potentially exposed to infection and containing an outbreak.

On Tuesday the United Nations said there was a “very real probability” the virus is circulating within communities.

Health workers say the virus could spread rapidly in a country where 24 million people – 80% of the population – rely on aid, and 10 million are facing famine.

Yemen’s only previous laboratory-confirmed case was detected on April 10 in the southern Ash Shihr port. The 60-year-old port official has since recovered and tested negative for the virus, the committee said on Monday.