State Governor Ned Lamont announced the tragic death on Wednesday. The infant was taken to the hospital unresponsive last week. Once hospitalised, the infant child could not be revived. No other details were given due to the personal nature of the death. It is suggested to be the first paediatric fatality of coronavirus recorded since the outbreak began in December 2019.

Their death was announced on Twitter by Connecticut Govenor Ned Lamont.

He wrote: “A six-week-old newborn from the Hartford area was brought unresponsive to a hospital late last week and could not be revived.

“Testing confirmed last night that the newborn was COVID-19 positive.

“This is absolutely heartbreaking.

“We believe this is one of the youngest lives lost anywhere due to complications relating to COVID-19. 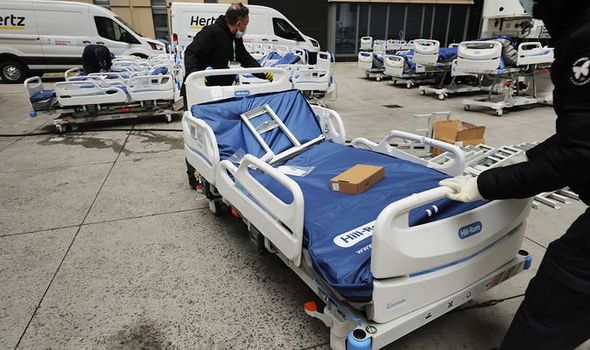 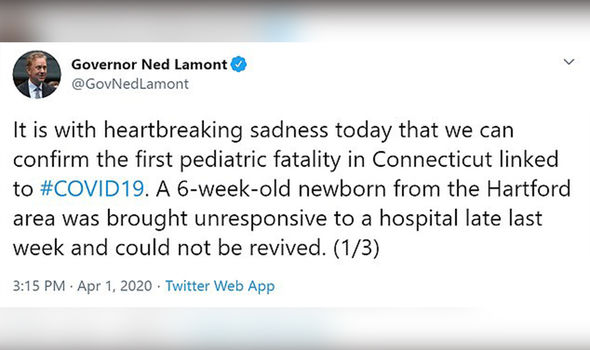 The death reinforces doctors warnings that the virus is unpredictable and is highly infectious to anyone.


It is unknown whether the infant had any respiratory problems or health conditions.


Governor Lamont continued: “This is a virus that attacks our most fragile without mercy.


“This also stresses the importance of staying home and limiting exposure to other people.


‘Your life and the lives of others could literally depend on it.


“Our prayers are with the family at this difficult time.” 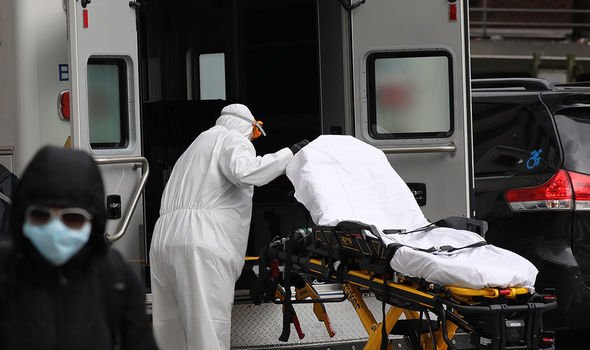 There are few known instances of coronavirus affecting babies and children.


A large issue is that inconsistent or a lack of reporting can skew figures of death tolls.


It has been widely claimed that China – where the virus originated – had many more deaths than the 3,000 they reported.


President Donald Trump has echoed these views, saying: “(China’s) numbers seem a little on the light side.”

New York Gov. Andrew Cuomo has said he has ‘no idea’ how long the pandemic will go on.


He has also said that the state will not reach its apex of infections until the end of April.


He is urging other states to prepare themselves for a similarly grim experience as New York is experiencing now.


Between Tuesday and Wednesday, the number of infections in New York State rose to 83,712. 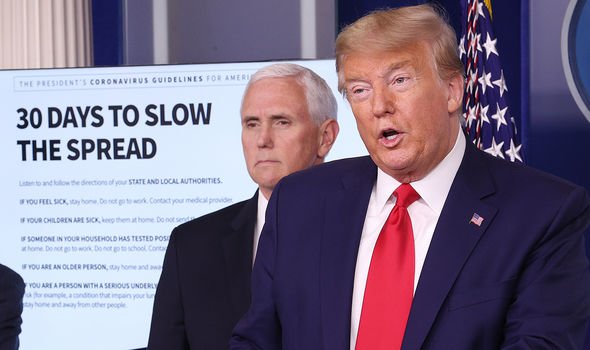 The US has now far exceeded China’s reported death toll.


The country also has the highest number of confirmed cases, with 215,081.


China has recently lifted lockdown and began sending medical supplies to other countries.